A man who was on the run when three accomplices were sentenced last year for stealing precious metals in the Forest of Dean avoided jail yesterday. 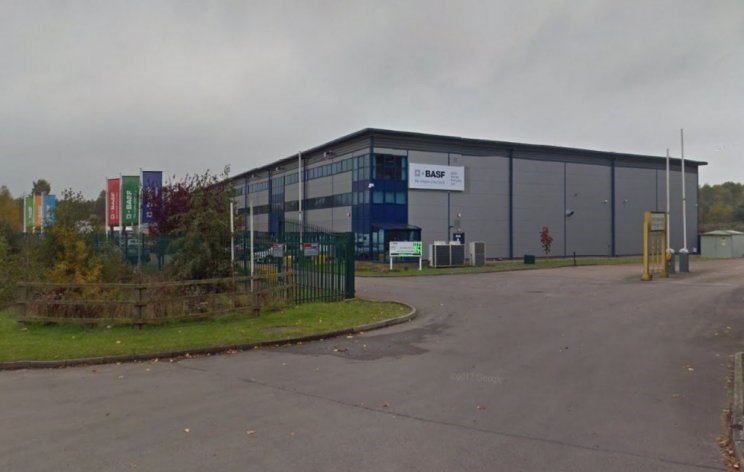 At Gloucester Crown Court Connor Maguire, 25, of Drovers Green, Droitwich, was given an eight-month prison term suspended for 18 months.

He was also ordered to attend 30 days of probation programmes such as Thinking Skills as part of an 18-month community order and ordered to pay £150 costs.

Maguire had been at large in January last year when the three other men involved in the theft at the Forest Vale Industrial Estate, Cinderford, were sentenced for their roles in stealing 21 bags of precious metal powder valued at between £23,000 and £55,000 from BASF Metal Recycling Ltd.

The theft happened on October 18, 2017, and the offenders were caught by police patrolling the area. 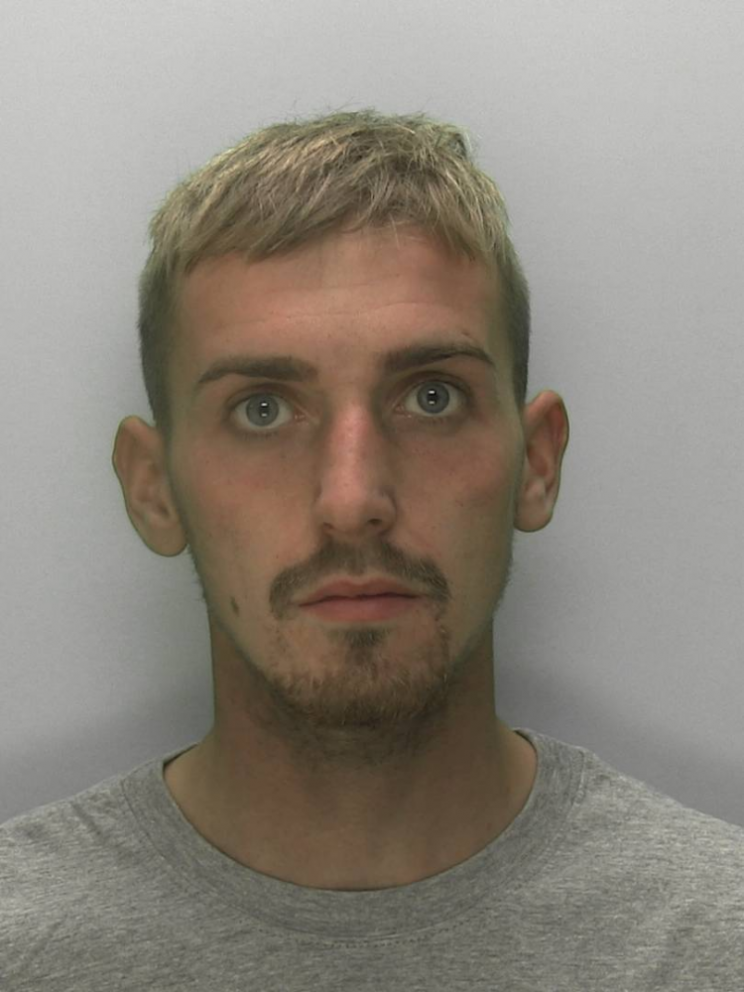 One of the offenders, a 21 year old from Evesham, received an immediate 12 month jail term last year while the other two defendants were handed suspended sentences.

It has a high value and is sent to the United States for processing.

On October 15, 2017, he said, the defendants travelled to the industrial estate, cut through a fence and started loading sacks with the dust.

Police checking the area saw the broken fence and some sacks behind it but no sign of anyone so kept checking back during the night until they saw two cars, one of which had three men in it.

They kept observation and later arrested all four defendants - Maguire and one of the other men in Newtown Road, Cinderford. The men's faces and clothes were blackened by the dust they had been handling.

Maguire told the officers he had got involved because he had been threatened and was scared.

"He said he had been told it would be a quick £50, easy and no risk. He said he was threatened with a flick knife and felt he had no choice."

The judge was told Maguire had no previous criminal convictions and had not offended again in the two and a half years since the offence.

Sarah Jenkins, defending, said the offence happened at a time when Maguire had gone off the rails following the death of his mother and was drinking and taking drugs.

"He slipped into a period when he was quite unstable," she said. "He did not realise how valuable this material was."