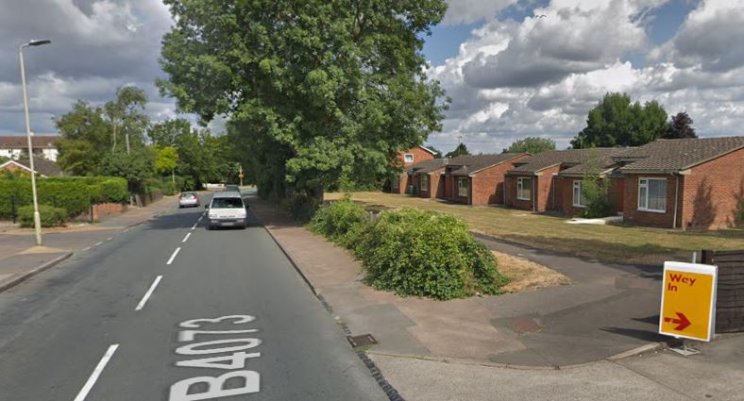 Police arrested a man on suspicion of the theft of lead after a member of the public reported hearing crashing coming from a roof on Painswick Road, Gloucester.

At around 2.10am Tuesday morning (July 21) a member of the public reported hearing noises coming from a neighbouring rooftop and saw a man throwing things off of the roof.

The roads policing team attended and arrested a 51-year-old man from Gloucester on suspicion of theft in connection with the incident.

A large quantity of lead was also recovered and returned to the owner's address.

The man has since been released on bail while the investigation continues and he is due to return to police on August 12.

Earlier this month Gloucestershire Constabulary issued a warning for people to be vigilant following an increase in reports of lead thefts across the county.

Kim Mowday, Harm Reduction Advisor for Gloucestershire Constabulary, said: "Churches, schools and Victorian public buildings are all at risk with thieves also damaging the buildings as they take the lead.

"The damage caused when lead is removed by thieves can be considerable and generally far above the cost of the stolen material.

"You need to be aware of where the lead can be found on your building, check it is still in place and consider marking it with a Forensic Chemical Marker like Smartwater or SelectaDNA.

"There are specialist alarms that can be fitted to roofs so contact your insurer to get some help and advice. You should also consider replacing it with other materials.

"In difficult times, the value of metal rises and so becomes a target for thieves. Check your property, don't leave any ladders out, and make sure that you mark it."

If you have been the victim of lead theft, it can be reported to police by calling 101. If you notice any suspicious activity, call 999 immediately.