Man arrested on suspicion of murder

An arrest has been made by police in Poland in connection with the murder of a man in Gloucester in November last year. 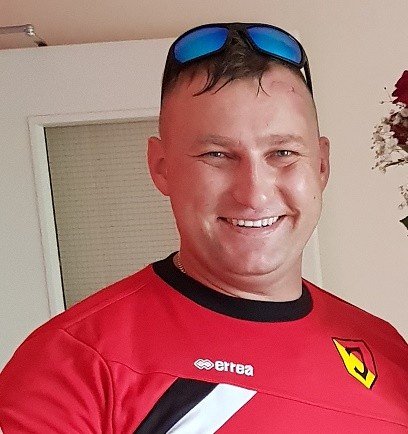 Tomasz Urbaniak, a 36-year-old Polish national, was detained in Goluski on a European Arrest Warrant and escorted to England by officers from Gloucestershire Constabulary yesterday, Tuesday, June 4.

This morning (June 5) he appeared at Cheltenham Magistrates' Court , Wednesday, June 5, charged with murder. It is understood he did not enter a plea.

Lukasz Grabowski, from Bristol, died shortly after being found with serious head injuries in Great Western Road in Gloucester on Wednesday, November 21, 2018.

One man, Krzystof Solosciuk, 38 and from Bristol, has already been charged with his murder and is due to stand trial later this year.