Man arrested, charged and sentenced in 24 hours for spate of thefts 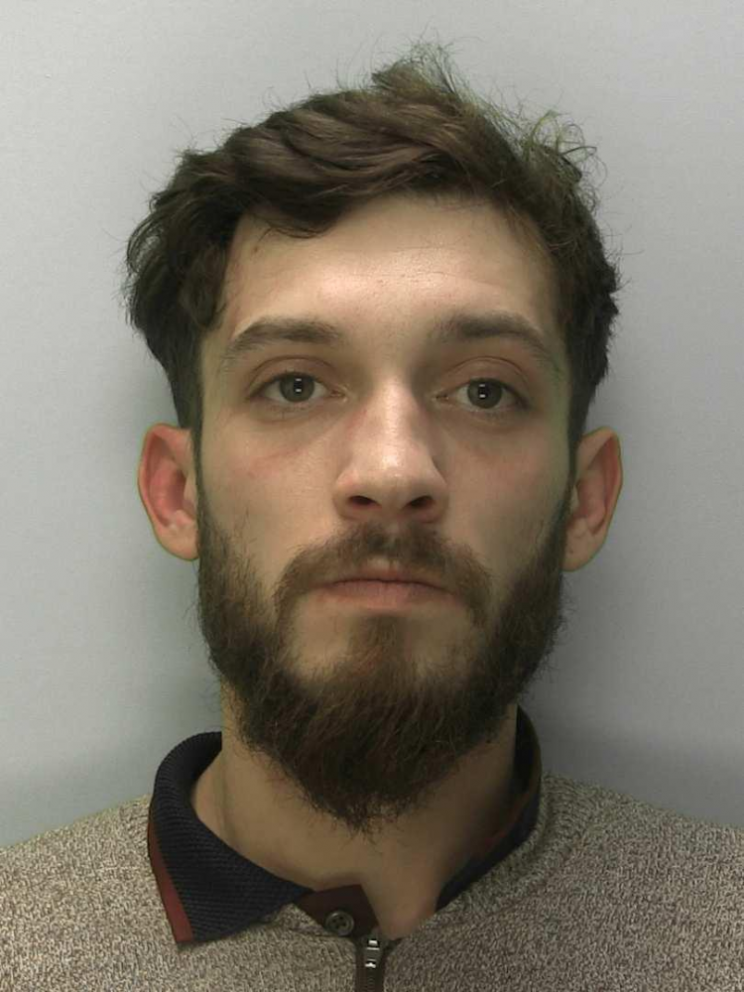 A man has been arrested, charged and sentenced in connection with a spate of thefts from motor vehicles in Gloucester.

Gabriel Ferrariu, aged 27, and of no fixed abode, was identified by the Neighbourhood Policing Team as being responsible for the thefts, which took place in the Barton and Tredworth area between 1 and 19 January.

He was arrested yesterday (Thursday 21 January), charged and remanded for the offences of theft, fraud and handling stolen goods. He subsequently pleaded guilty to these charges and was sentenced within 24 hours of his arrest.

Officers are now looking to find the owners of a number of items that have been recovered from Ferrariu.

These include a pink clutch bag, a number of watches and bank cards. If anyone recognises these items, they should contact PC Andy Weston at Barton Street Police Station, quoting incident 88 of 15 January.

Ferrariu was given 40 hours of community service and ordered to pay costs. 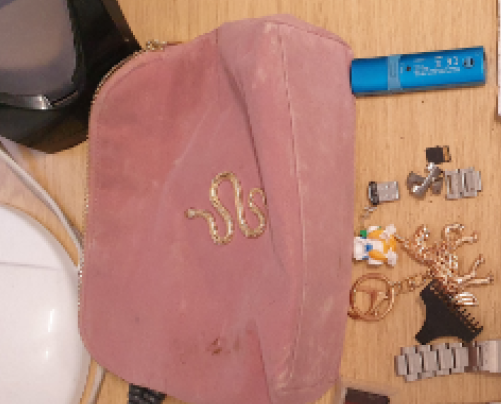 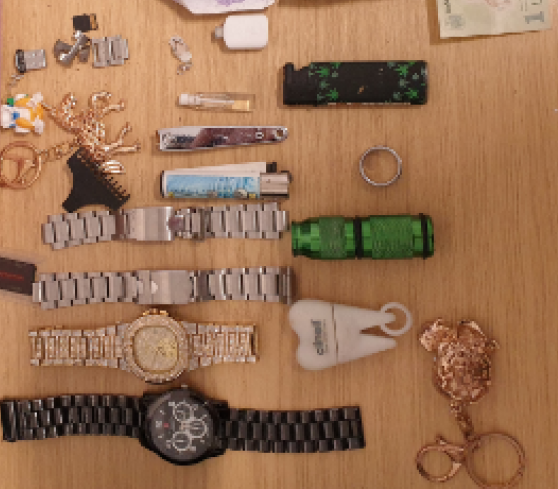