The Tyre Group, which includes Gloucester-based Malvern Tyres, has welcomed back a familiar face as a director. 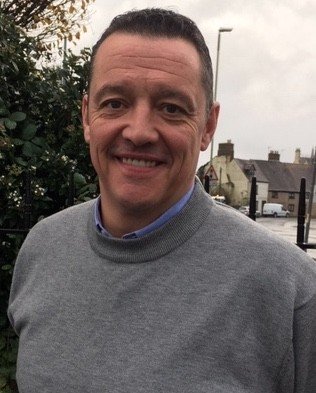 Jason Clarke, 51, has returned to the independent group, which includes Malvern Tyres, Discount Tyres, County Tyres and South Wales retailer King David Tyres where he has taken on the role of general manager.

He has spent three decades in the trade after starting out fitting tyres, working at Cooper Tire before taking up the role of managing director at BITS wholesale - part of Malvern Tyres - in 2015.

After various roles within the group, he left in 2018 for a spell as sales director of United Tyres in Cwmbran.

Mr Clarke said: "When I was sales director for Avon Tyres covering northern Europe, Rob Freeman was my biggest customer in the UK.

"He offered me the opportunity as managing director at BITS wholesale in 2015, things evolved and I ran Europa Tyres before I left in 2018 to explore another opportunity."

He continued: "I kept in touch with Rob and he approached me to give me the chance to run King David Tyres and he shared his plans with me. 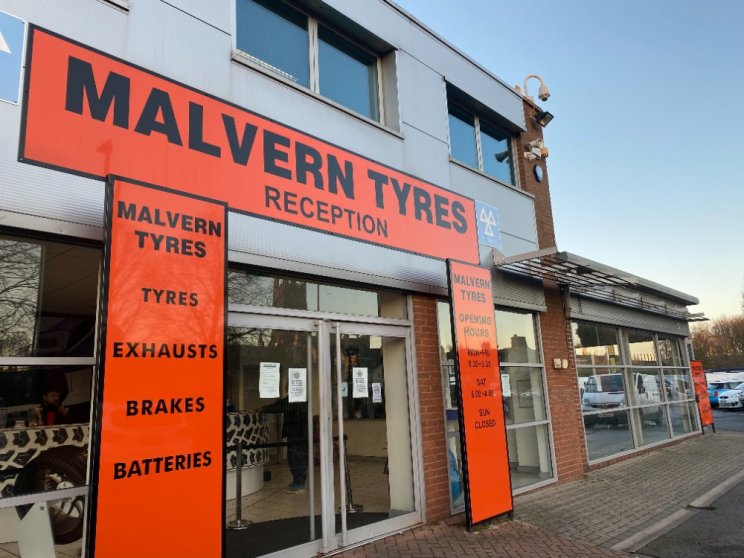 "I've really enjoyed the time I've worked with this group. It's all based in Wales so my days of travelling 1,000 miles a week are gone - and it's a great opportunity."

And he believes despite the difficulties presented by the coronavirus pandemic, the company is in a strong position to move forward.

"We've had a couple of record months," he said. "We are healthy enough and big enough to survive this. We are certainly in a better place to survive this than most."

He continued: "We've stayed open, we've kept most of the staff in work. We've really toughed it out and I think those who have done that will come out quicker and stronger.

"This is a great company to work for and it's great to be back."

Mr Freeman said: "It's great to have Jason back with us. He's a top operator and someone whose track record is second to none.

"These are difficult times and you need experience which Jason has by the bucket load."