Site preparations are now well under way for a massive new homes development in Gloucester. 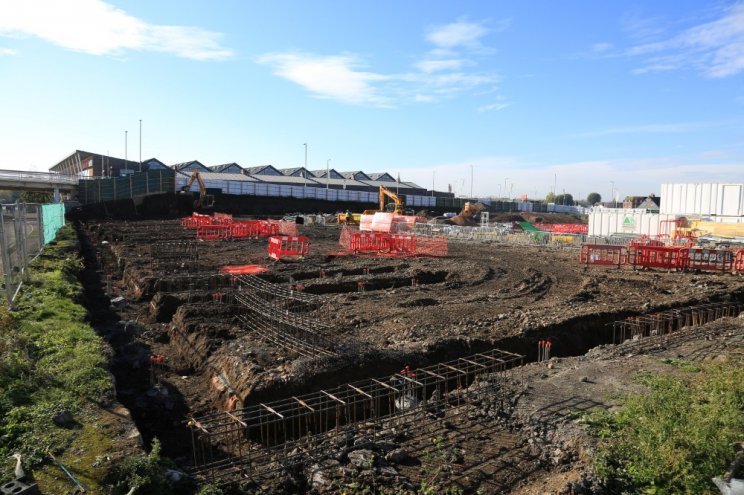 More than 400 new homes are to be built on a key canal side site at Monk Meadow after city planners approved minor changes to the scheme.

The site belongs to the Peel Group, who also own Gloucester Quays, and they will partner Crest Nicholson in the £65 million scheme.

The 411 homes will be built in an area bounded by the Gloucester and Sharpness Canal, Sainsburys store and Hempsted Lane/Secunda Lane.

The scheme includes more than 350 flats and 53 houses. The site will be accessed off the existing Sainsburys access roads which link off Hempsted Lane and St Ann Way.

The Peel Group own 59 acres in the area of the development, having invested £300 million and created 3,470 jobs to date. In Gloucester. 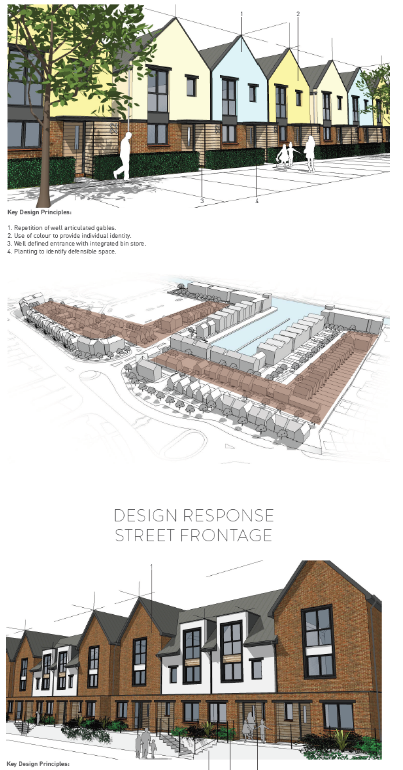