When it officially opened its Gloucestershire base for business it marked a £3 million investment creating 100 jobs - and now it is involved in a $121 billion merger.

Raytheon UK, a company's at the heart of Gloucestershire's growing presence as the UK cyber capital, revealed itself to the media in February 2015 by launching the UK's first cyber innovation centre (CIC) at Barnwood. 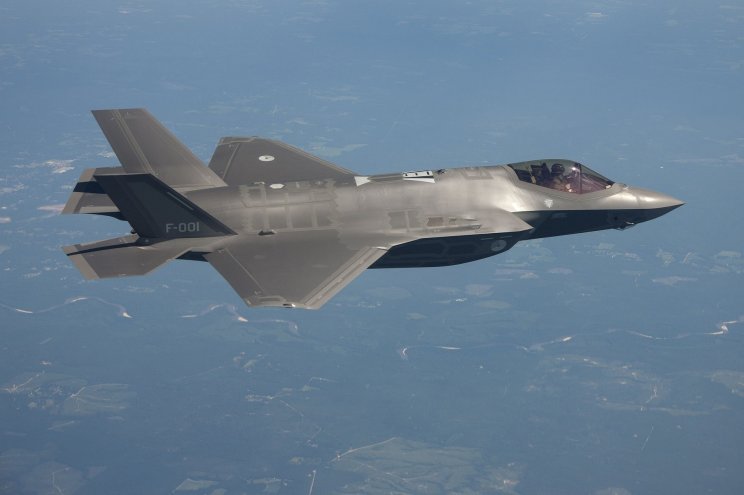 Guest of honour, and a show of how seriously the Government was taking Raytheon, and the increasing threat of cyber-crime, was Trade and Investment Minister Lord Livingston.

Raytheon UK, which has a close working relationship with GCHQ, had been in the county a while, not least with some of our higher academically performing schools, as it sought to recruit the next generation of talent.

Otherwise more used to covert activities, the US parent company of the business this morning attracted the attention of even a certain Donald Trump with the news it is to merge in a $121bn deal with United Technologies.

Called Raytheon Technologies, the new powerhouse would make F-35 fighter jet engines, Tomahawk missiles and even space suits for astronauts and have a predicted £74 billion sales this year.

President Trump told CNBC news he was a "little concerned" the move might "hurt our competition".

However, according to reports the new company expects the deal to be approved by 2020.

United Technologies' also makes engines for Airbus as well as the Lockheed Martin developed F-35, described as the most expensive military project in history.

Together the new business would employ an estimated 180,000 people worldwide with the merger leading to an estimated $1 billion of cost savings.