One of the most inspiration business awards in the county took place last night - with a major firm honouring and saluting the county's next generation of talent. 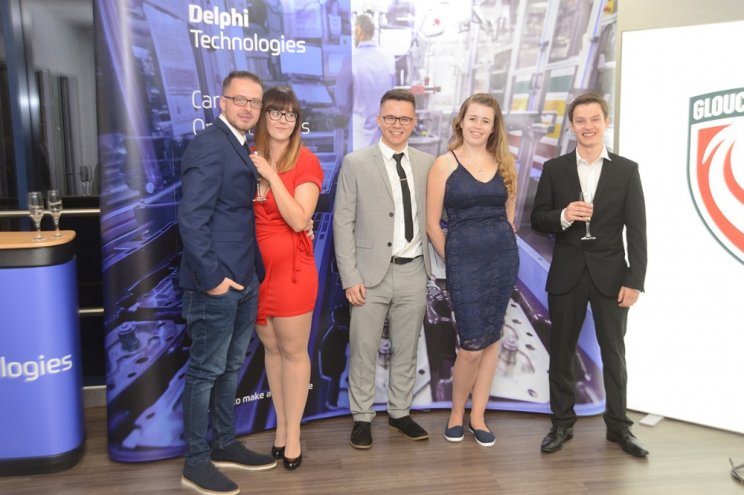 This was the annual Delphi Technologies Apprenticeship Awards, which saw the Gloucester Rugby 1873 Club packed with the firm's county-based staff, representatives from schools and the likes of Gloucestershire Engineering Training - which trains all of the engineering firm's apprentices.

An eleventh-hour change of plan saw the firm's new managing director and vice president of Delphi Technologies, Todd Anderson and his wife Carol attend. Mr Anderson took to the podium to introduce himself, but mostly to praise the apprentices first-hand. His presence underlining just how much importance he places on the firm's youngest charges. 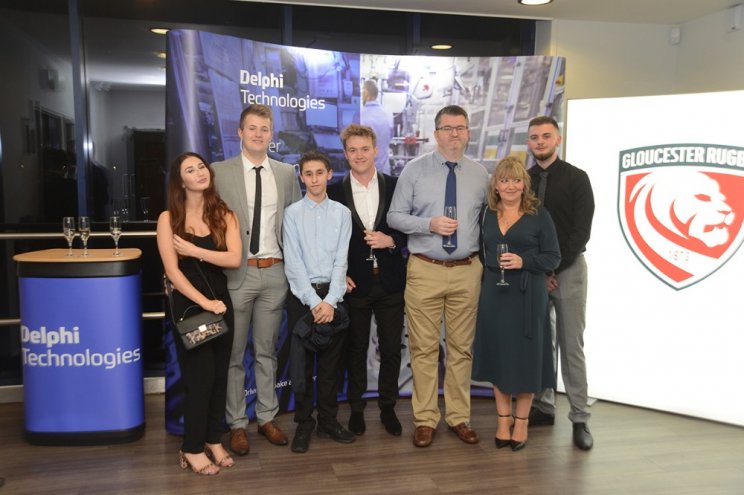 "I have a real love for the work our apprentices do. They expose themselves to lots of new experiences as they go through our programme - whether they are just starting out or have been learning for some time - and that allows them to go on to a successful career in engineering," said Mr Anderson.

As Mr Anderson reminded those just starting with the firm that the possibilities with the company were enormous. 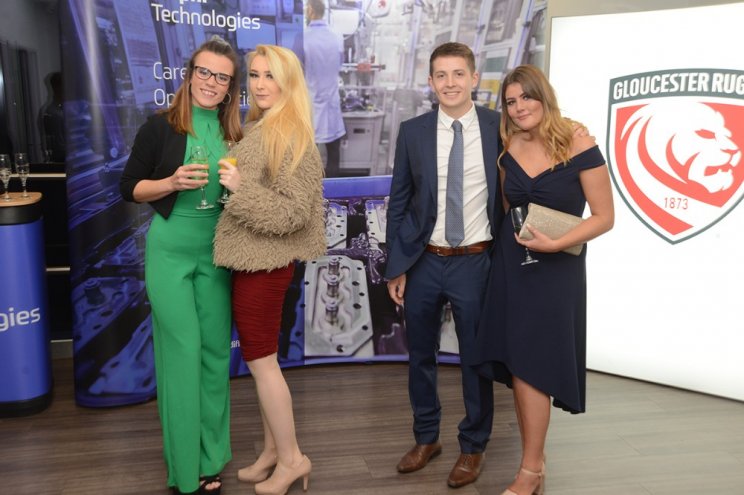 "World-wide Delphi has $1.3 billion (US) of annual turnover and services and supports customer around the world."

Delphi Technologies alone has 21,000 staff - 1,200 of which work at the firm's Stonehouse plant where it developers technologies for the current and next generation of diesel, petrol and electric vehicles.

But the evening was all about the apprentices, the journey the firm is on to ensure they receive the very best training, and the people who have made that possible. 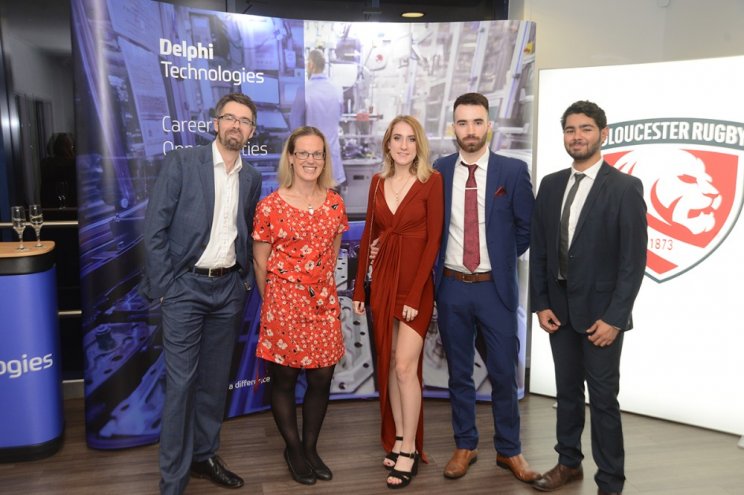 James Kewley, product engineering director for Delphi Technologies, said: "All of the incredible technology and skills we use are the result of decades of accumulated knowledge and experience. It is through continuing to pass on that experience and knowledge that will help us continue to innovate and grow as a business and as people."

Mr Kewley was one of those chosen to present awards to both those who had completed their apprenticeships and the winners in a ceremony which recognised young engineers in each of the four years of their training. 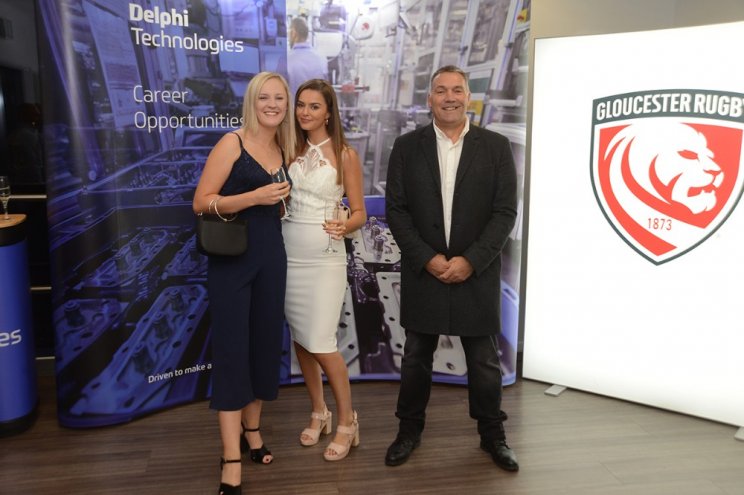 There were also two special awards dear to the hearts of those at the company - The Alexander Harding Trophy for the Apprentices Apprentice of the Year, given in memory of a much-loved apprentice from Delphi who died aged just 21 in a road accident in 2015.

And then The David Friday Trophy, given by way of tribute to recognise one of the key architects of the Gloucestershire plant's apprenticeship programme. 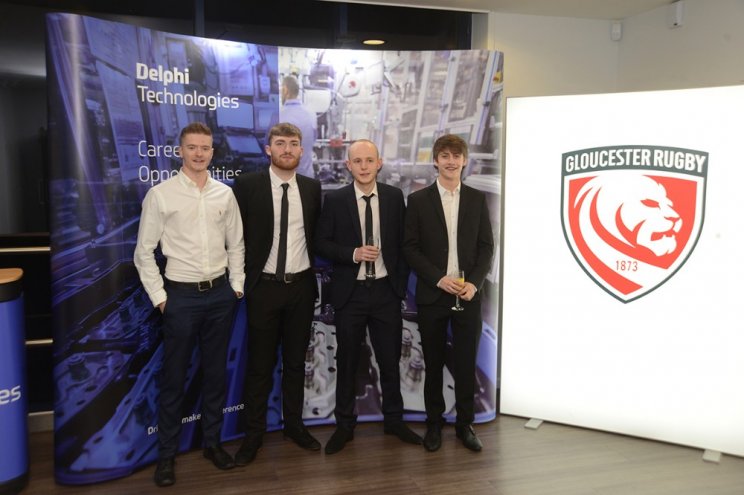 Tim Brown, operations manager at Delphi Technologies, also addressed the room, underlining what everyone was thinking.

"It is great to see the next generation of talent coming through the ranks," he said.

"If we look back to 2006 our ambition was to have 40 apprentices in the system on a training programme.

"Here we are today with 50-plus. And we owe so much of that to Chris Tanner, who has just retired from the firm."

David Drew, MP for Stroud and a near neighbour of the Stonehouse plant, took to the stage to present certificates to apprentices in a ceremony ably compered by Gary Miller, the firm's training and development manager.

And so to the winners and runner-ups:

• The Alexander Harding Trophy for the Apprentices Apprentice of the Year - Damon Merrett. 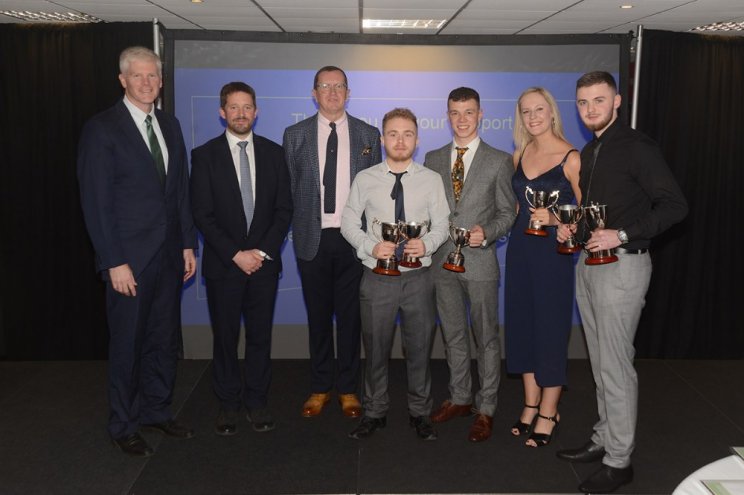 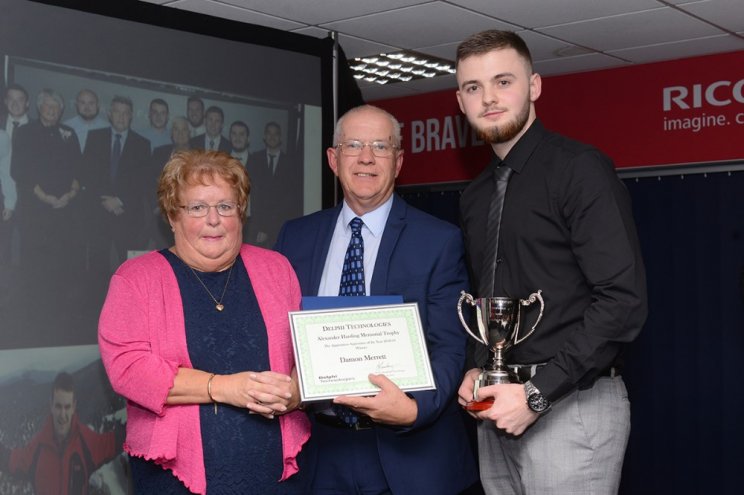 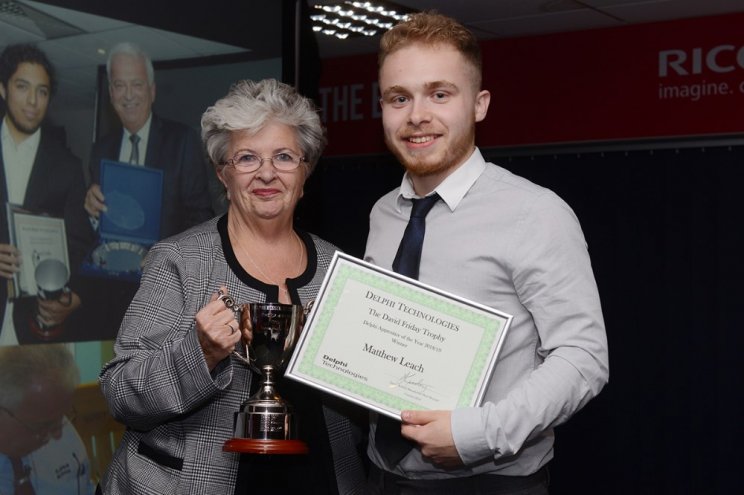 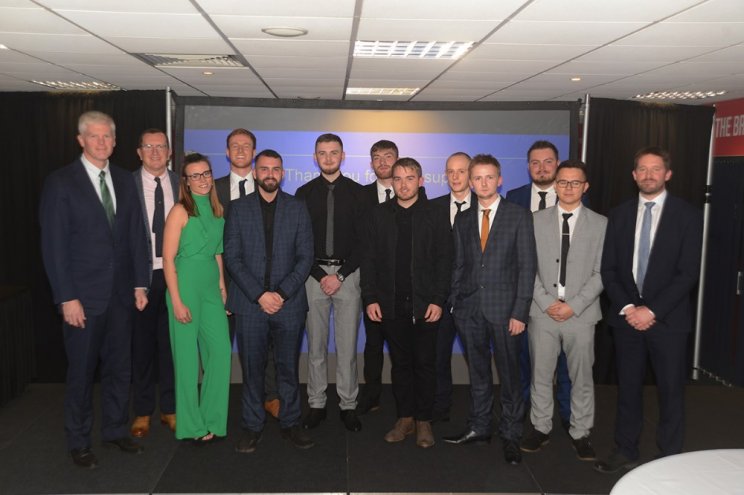 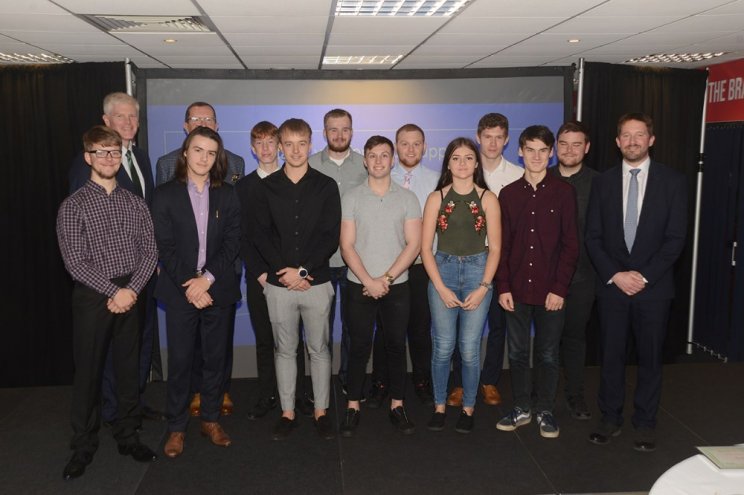 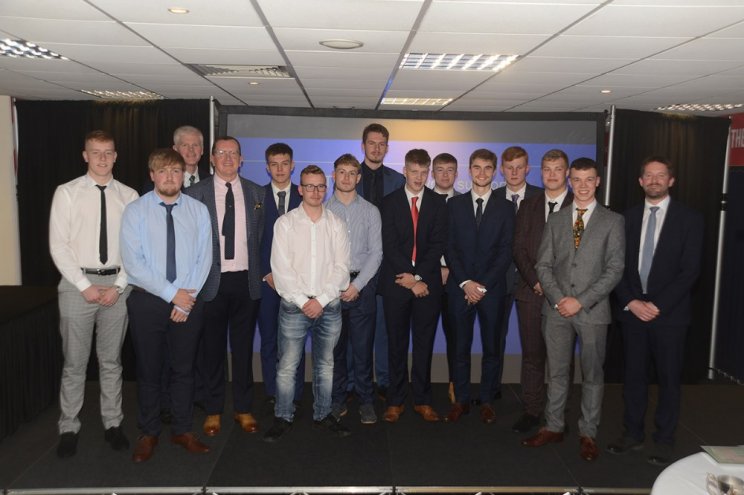 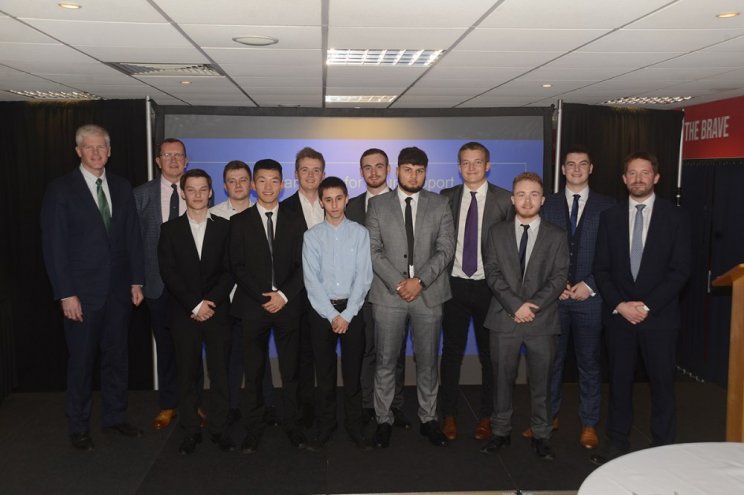 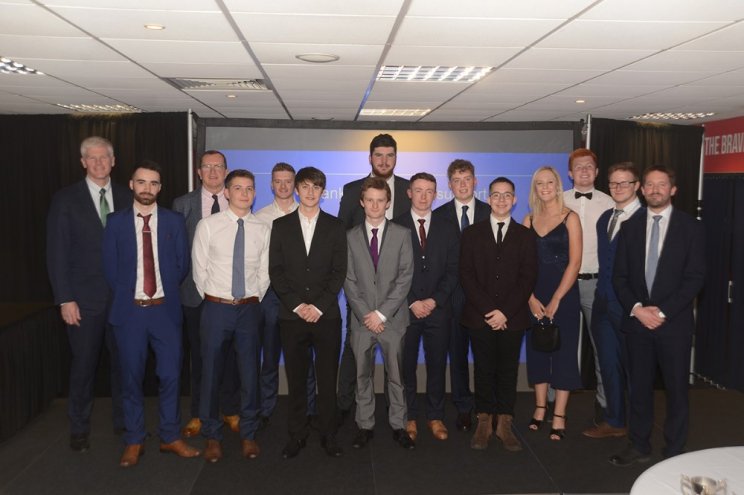 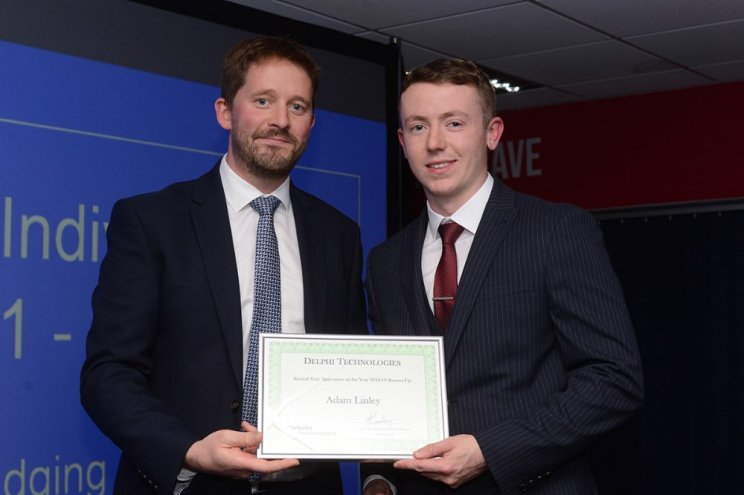 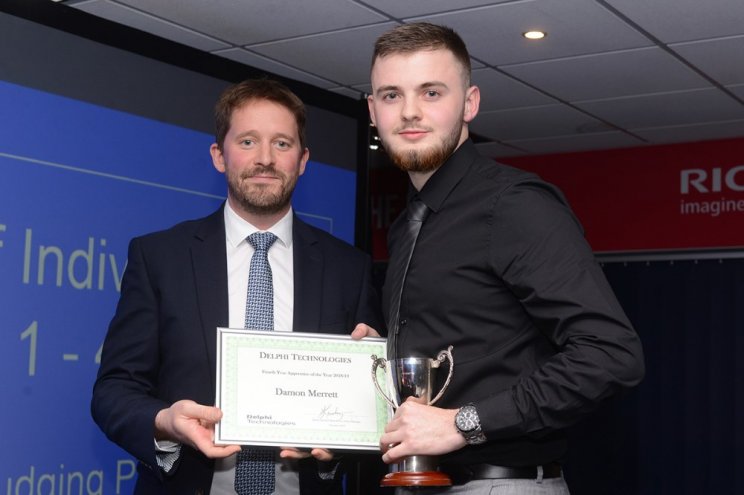 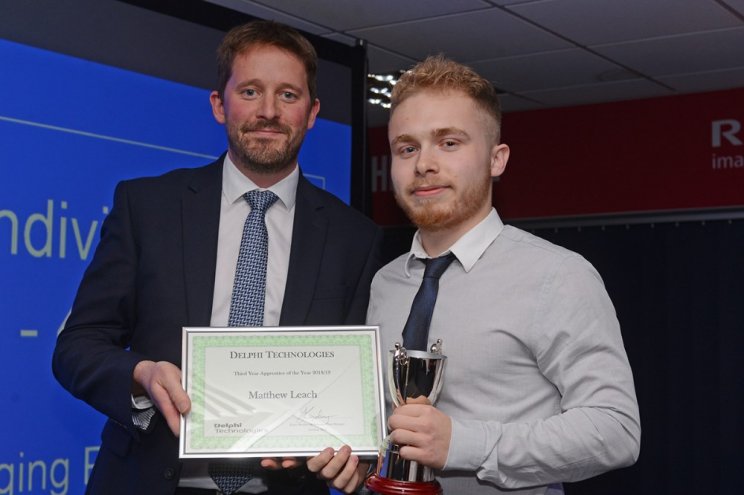 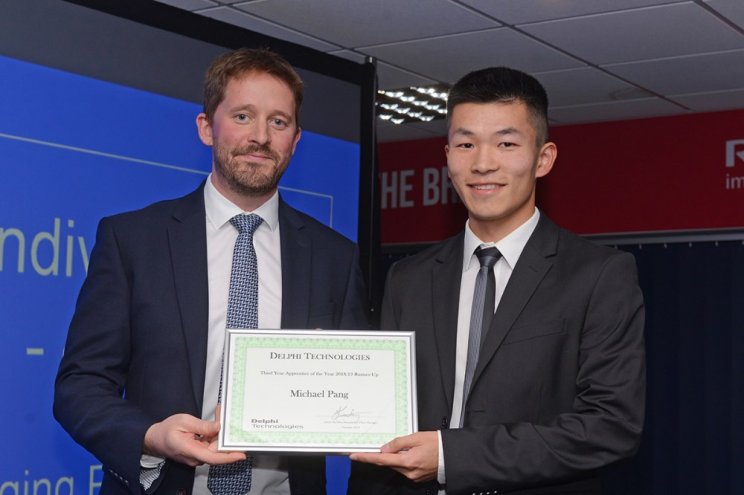 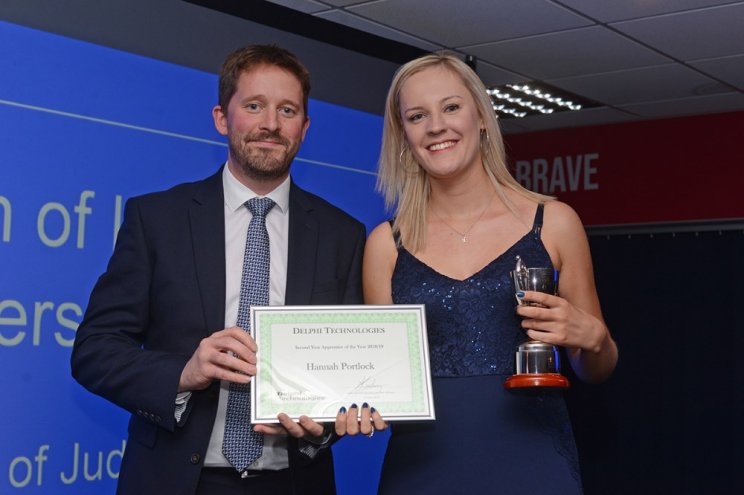 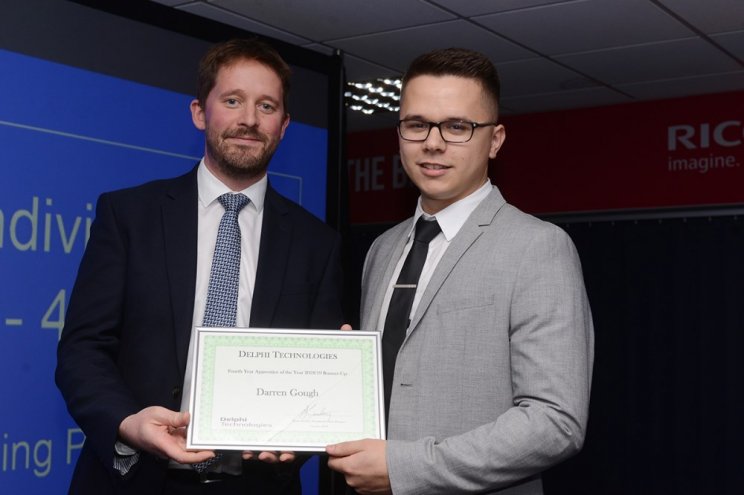 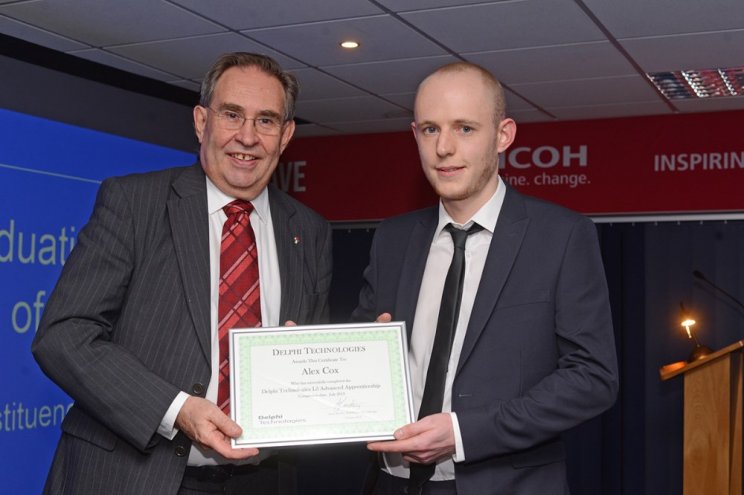 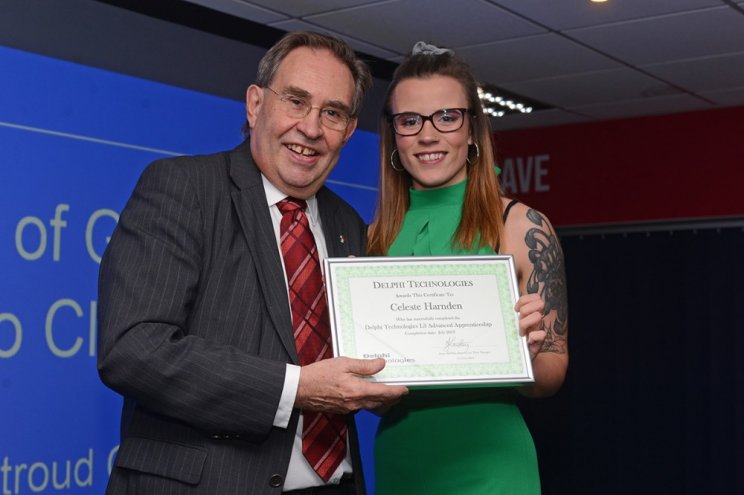 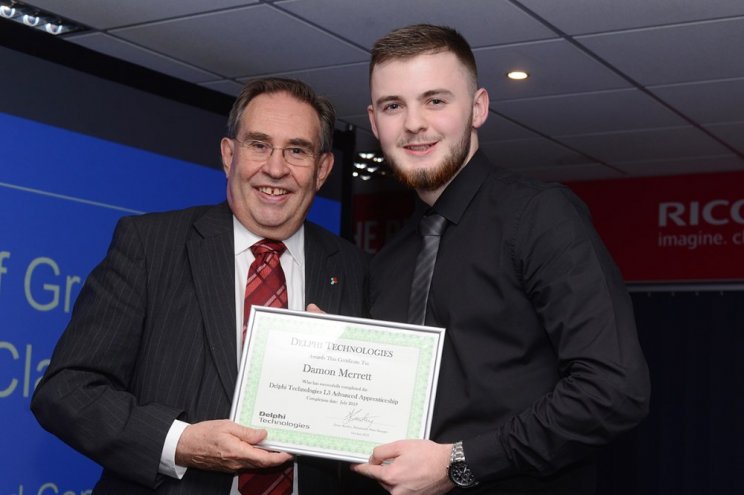 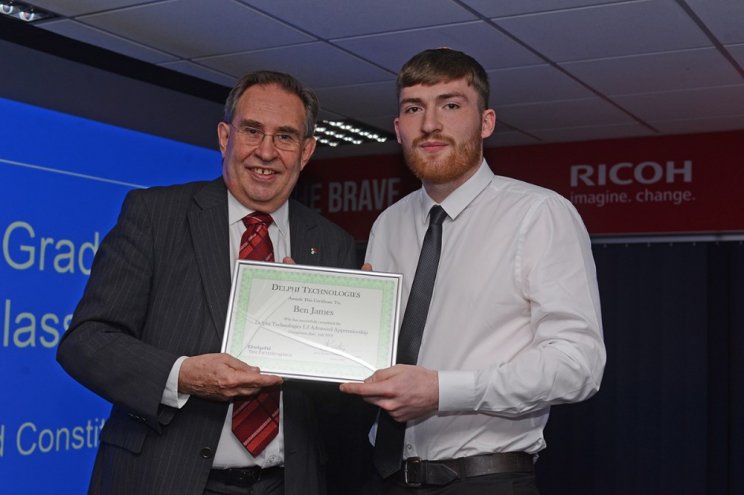 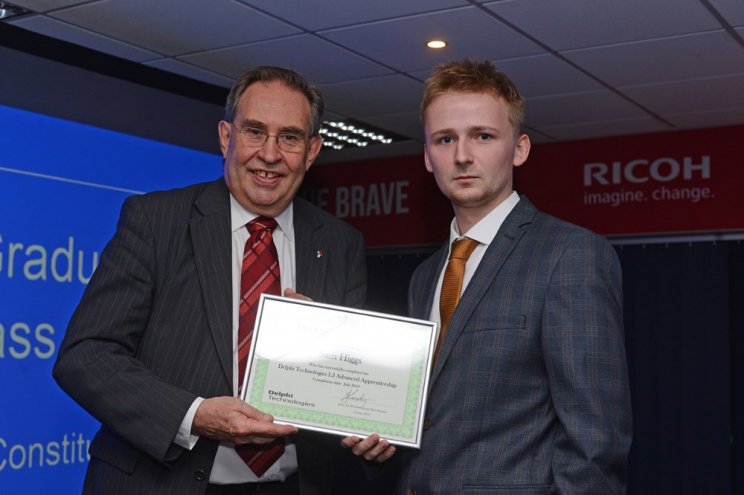 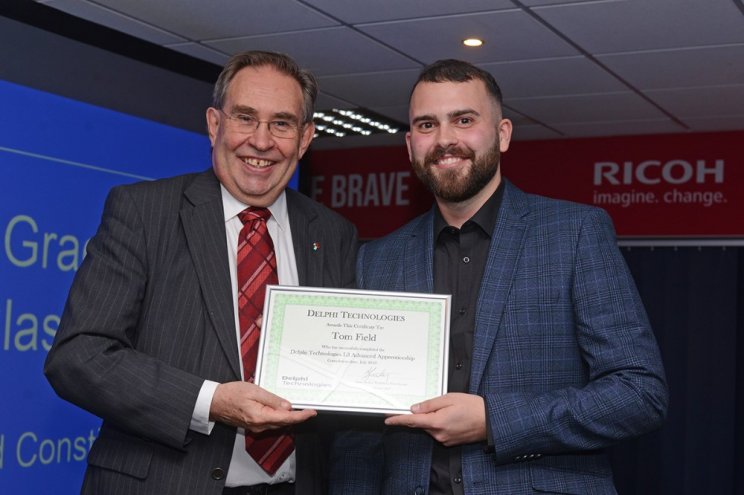 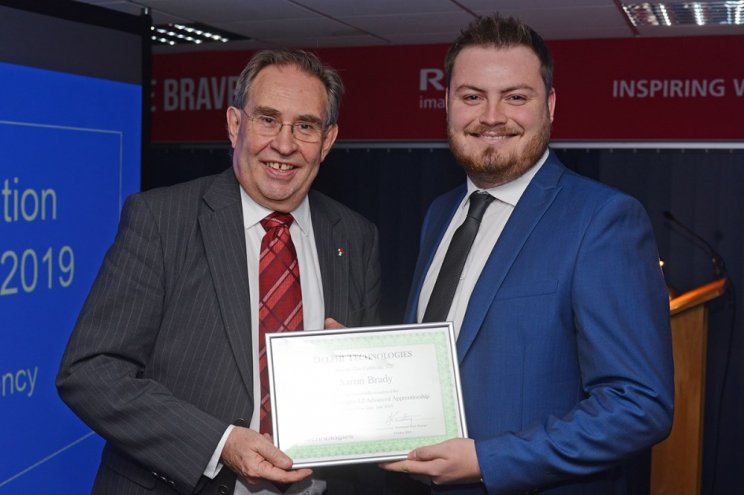 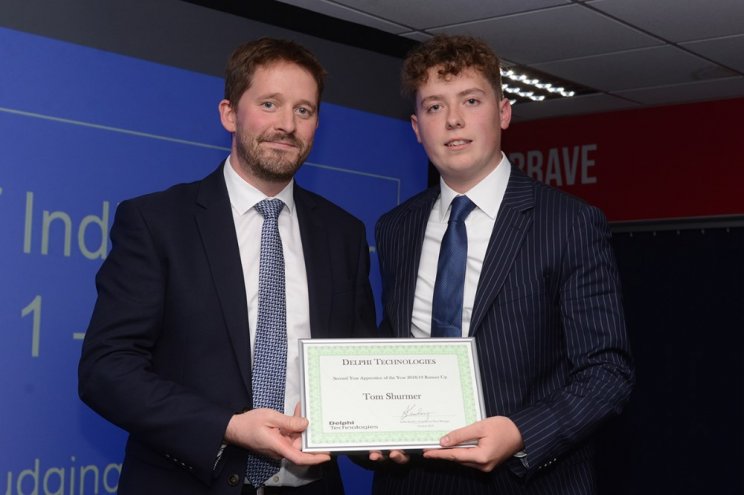