Major manufacturer reduces greenhouse gases by near 70 per cent

Profit and turnover usually grab the attention in company accounts, with the exception of one of Cheltenham's biggest private employers.

Shower maker Kohler Mira, which employs 850 staff at its two sites in the town at Cromwell Road and Kingsditch Trading Estate, and a third site in Barnwood, Gloucester, the firm has caught the eye for its drive to tackle its carbon footprint.

In a period which sees climate change in the news on a nearly weekly basis the firm has revealed that it significantly reduced its greenhouse gases and its landfill.

"The company has continued its strong participation in sustainability initiatives and was able to reduce its greenhouse gases by 69 per cent and its landfill by 27 per cent," said Thomas Adler, a director at the plumbing and shower experts.

Its annual report, for the year ending December 31, 2018, also said its safety performance "continues to improve in 2018 with the number of injuries continuing to reduce across the business with days away, restricted and transfer rates reduced".

As if that wasn't enough brownie points, the report also reveals in 2018 its staff chose to support the Make-A-Wish Foundation, raising more than £32,000 in total. 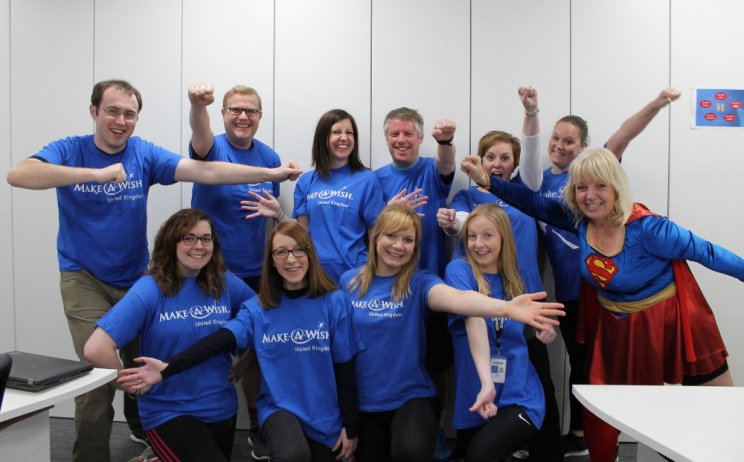 Average sales for Kohler Mira decreased by 0.9 per cent (to £136.4m) compared to the previous year when there was a 4.9 per cent increase.

Overall, the firm said the UK shower market decreased by 4.1 per cent compared with the previous year, with the firm remaining the UK market leader with a 38.4 per cent share.

"Therefore, despite the challenging conditions, the directors remain satisfied with the company share of the market and its future growth potential," said the annual report.