A major green energy supplier has secured a new base in Gloucestershire.

The firm has won planning permission to develop a new site at Longney, near the River Severn, South West of Quedgeley.

It will see the currently London headquartered Anglo Irish firm add to its already 21 sites around the UK.

According to Elgin it is already "providing the equivalent of 75,000 homes with clean energy annually". 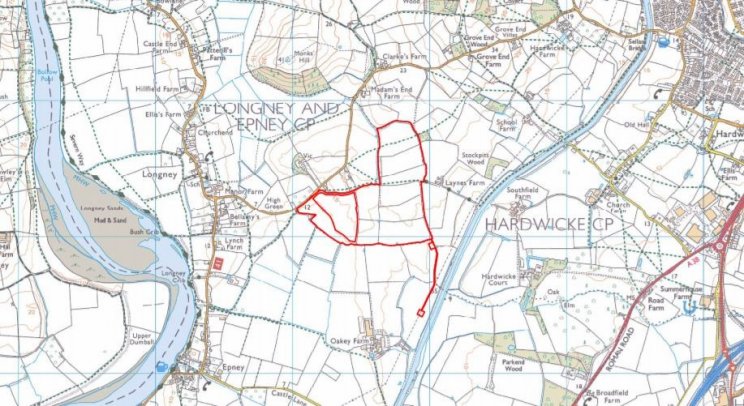 The business has won planning permission from Stroud District Council for the 40.87 hectare Longney site at Richard Chapman's Manor Farm and Graham and Sarah Robertson's Oakey Farm at Moreton Valence.

Cirencester-based Pegasus Group handled the firm's application for the development, which will add another 20MW to Elgin's portfolio.

As of 2019 Elgin has achieved planning permission for 550MW-plus across the UK and Ireland.