Magnum sales turn up the heat for Unilever

The sales of ice cream made in Gloucester helped Unilever post a four per cent climb in pre-tax profits across the first half of the year. 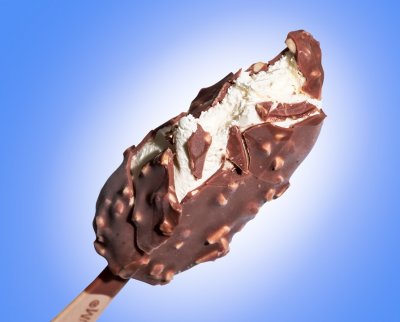 Unilever, which owns the former Walls site at Barnwood, made £3.5billion with increased sales of ice cream, stockpiled toilet rolls and household cleaning products such as Cif and Domestos.

But the company reported a drop in personal hygiene products such as Lynx deodorant and Dove Soap.

Magnum and Ben and Jerry's proved popular as 26 per cent more ice cream.

A company statement said: "In North America and parts of Europe there was a positive impact from household stocking in March.

"Consumption patterns normalised in the second quarter with heightened levels of demand for hygiene and in-home food products."

Knorr soups and Hellmann's sauces also performed strongly although Marmite suffered a fall in production due to the lack of key ingredient brewers' yeast due to a halt in brewing.