From today (1st October), Marks & Spencer will be using a more sustainable feed in its milk supply chain, as part of its pledge to tackle deforestation.

M&S Food has completely eliminated soya feed from milk production, replacing it with alternatives such as sugar beet and rapeseed oil, as reported by Retail Gazette.

The retailer, which has stores in Gloucester, Cheltenham and Cirencester, said it has worked with the 44 British farmers producing its milk to cut out nearly 4000 tonnes of soya every year. 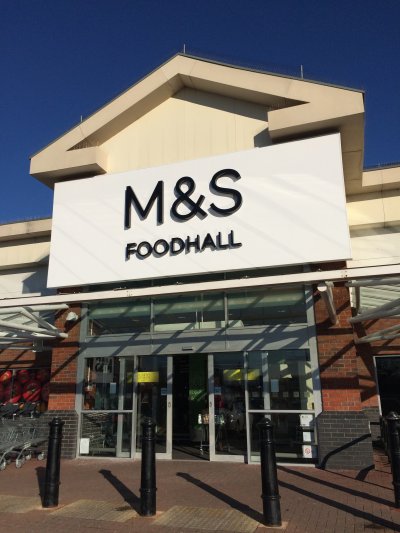 Soya production has been linked to deforestation, particularly in the Amazon rainforest, where vast areas of trees are burned and cleared to make way for growing soya for animal feed.

M&S said the move is an important milestone towards its goal of zero deforestation from the production of its food products. The pledge will also cover ingredients like palm oil, wood and paper and textiles made from wood pulp.

Soya is widely used in animal feed because it is fast growing and rich in protein. Marks & Spencer is looking at both reducing reliance on it and sourcing it more responsibly through approved or recognised sustainable soya schemes, such as the Round Table for Responsible Soy and Proterra, by the end of 2020.

Wildlife charity WWF welcomed the move and said it will help to turn things around for the health of the planet. It wants to see more food companies reduce their dependence on soya.