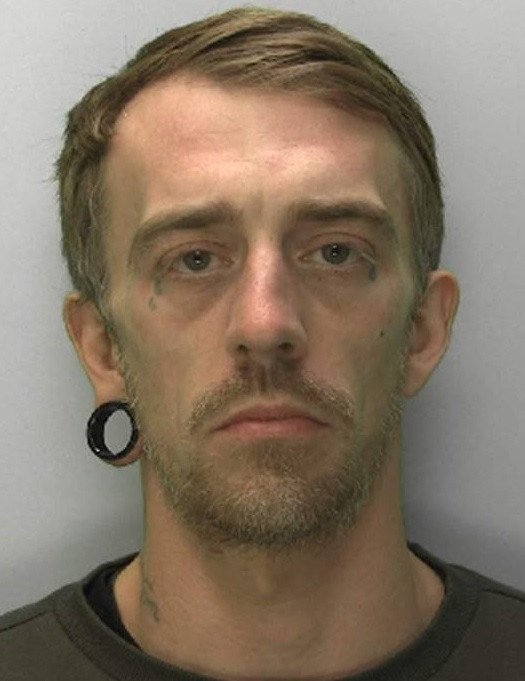 A 36-year-old Lydney man who stole small items of equipment belonging to the Dean Forest Railway and Network Rail has been sentenced to 14 days in prison.

Cheltenham Magistrates Court was told yesterday (Jan 20) that a large railway spanner and ten padlocks were found by Lee Potter, of Acorn Drive, Lydney, while he was out hunting for rabbits near land owned by the heritage railway society.

Potter admitted stealing them and an Annetis key release device, valued at £350, belonging to Network Rail.

Prosecutor Alison May said: "Potter placed an advert on Facebook marketplace for the key release device that was advertised at £220, to which Jack Boskett responded as he collects such memorabilia.

"A price of £200 was agreed and Mr Boskett went to an address in Manor Road in Lydney where he was given the device. He was also offered a set of padlocks, but he was not interested in these items.

"However Mr Boskett has a friend at the Dean Forest Railway who contacted him and was told that the item he had just bought may have been stolen. He reported the incident to the police and an investigation was launched which revealed that there had been a theft at the station of such material.

"As a result the police went to Potter's address and was arrested. During a search the police found the padlocks, valued at £120 and a specialist railway spanner, valued at £25.

"In interview Potter said that he had found the items while out hunting rabbits. He said he saw the items on what he thought was derelict land and removed them.

"He had intended selling the device for scrap, but subsequently realised it was more valuable and placed an advert on Facebook to sell it."

Stephen Jones, defending said that Potter was currently in custody having been recalled to prison on an unrelated matter in which no further action was being taken but was now subject to a parole board hearing in June.

"These theft by finding matters do not ordinarily cross the custody threshold, but any theft from railway is very serious. Any sentence will have an impact on Potter's parole hearing in the summer," he said.

District Judge Nicholas Wattam told Potter: "The penalty is less severe than it might have been had your case gone to trial and subsequently you had been found guilty.

"Theft from a railway is always serious because of the safety implications. You have previous convictions for dishonesty and in my judgement only a custodial sentence can be imposed. "

Judge Wattam sentence Potter to 14 days in prison and ordered him to pay £200 compensation to Mr Boskett as he is out of pocket.