The owner of Lydney Harbour Industrial Estate in the Forest of Dean has expanded its portfolio by purchasing a retail park in South Wales. 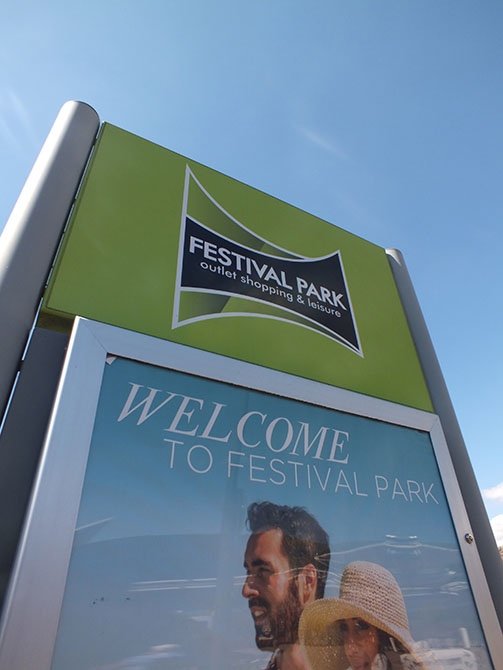 Lydney Harbour Industrial Estate, a business park with 500,000 sq ft of industrial accommodation across 50 acres, was purchased by Mercia Estates earlier this year from the Mabey Group.

And now the company has added to its portfolio by purchasing the Festival Park in Ebbw Vale, which was formerly home to the Garden Festival of Wales during 1992.

Once playing host to thousands of shoppers every week, the 100,000 sq ft retail park now only has one retailer - Sports Direct. M&S previously occupied the largest store on the 91-acre site, but this closed several years ago.

The National Gardens Festivals Scheme was originally created by the UK Government to regenerate former industrial sites as tourist destinations and it opened with fairground attractions, the famous mechanical clock and an inland man-made beach.

Mercia Estates is a property investment company, based in Birmingham, which owns a range of properties, mostly in the Midlands.

The company describes Festival Park as "an asset that provides significant and immediate repositioning opportunities".

A spokesperson for Blaenau Gwent Council added: ""The former Festival Mall facility at Ebbw Vale was purchased by Mercia Real Estate Ltd from its previous owners in July 2021.

"The new owners are currently assessing the site and its potential for redevelopment and reuse and will begin discussions with the BG Council very shortly as to the future of the site. More information on this will be made available in the coming weeks and months."

When first placed on the market, agents Cushman & Wakefield were seeking offers in excess of £11.2m for the site.