Sales across the company were up 12 per cent to £138 million, with like-for-like sales at the flagship store in London's Piccadilly up 6 per cent, as reported by Retail Gazette. 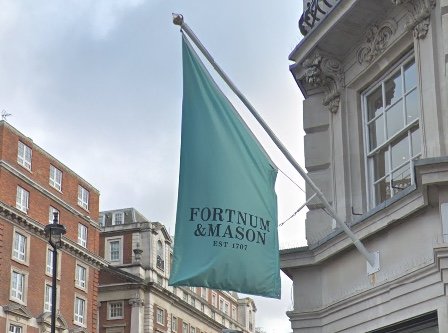 Online sales were up 13 per cent year-on-year, while sales at Fortnum's store at St Pancras International increased by 15 per cent.

The retailer launched its Hong Kong store - its first standalone store in Asia in the last few days. The launch was without the usual fanfare of a luxury overseas brand, due to ongoing political protests in the city.

The company said it doesn't get involved in politics and is a traditionally British brand that goes around the world to sell tea, biscuits and jam. 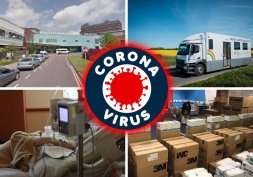