When the Lucky Onion boutique hotel group first launched in Cheltenham it was not the name Julian Dunkerton it was synonymous with.

It might now be uttered regularly in the same breath as the founder of Superdry, afterall, he does own the group, but it was Sam and Georgie Pearman who fronted the venture in its early days.

Mrs Pearman is a former city of London corporate lawyer and Mr Pearman was better known to sports fans in Gloucestershire as a former Gloucester Rugby player.

Together the pair built the foundations of the group, backed by one Mr Dunkerton.

And then in 2017, the husband and wife duo, who over a five year period had brought to life Cheltenham's No 131 and No 38 The Park, parted company with the Lucky Onion Group.

All went quiet, until they re-emerged the following year to quietly launch their newest venture - a boutique hotel group. 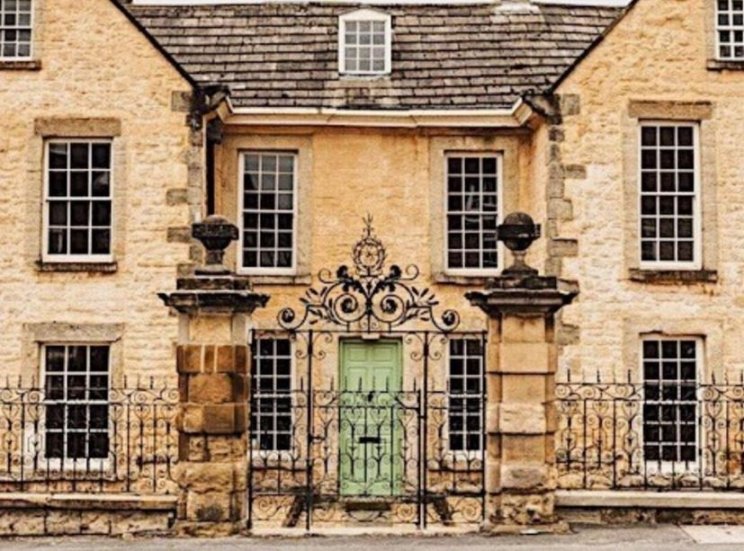 The pair had also teamed up Tom Naylor-Leyland to refurbish and relaunch The Talbot, 26-bedroom, 17th century hotel and restaurant in Malton, Yorkshire - something that came to pass in the middle of this year.

Shortly after this they also revealed they had taken over The Swan at Ascott-under-Wychwood, and it also emerged they had retailed The Chequers in Churchill, Chipping Norton, formerly part of Lucky Onion.

Why mention it at all? It appears the business is flying - according to an interview the pair have done with the Boutique Hotelier website.

"For one week we hit 98 per cent occupancy (which I have never seen before - we never achieved that at the Lucky Onion) so it's difficult finishing the bedrooms when the occupancy is so high," said Pearman, talking about their turnaround of The Talbot.

Plans are not stopping hear. Plans are afoot to expand further, it seems.