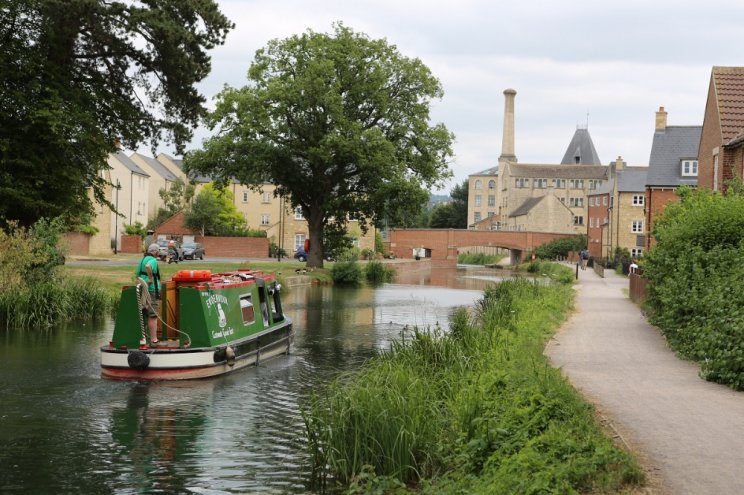 The decision announced today means that the five miles of canal already restored will be connected to the national inland waterway network at Saul Junction.

As well as opening up another 4.5 miles of canal, Stroud District Council said the funding will see huge benefits in terms of the economy, leisure, community, health, heritage and the environment.

This includes the creation of 21 hectares of biodiversity land, planting 30,000 trees and shrubs, generating additional spending of £5.5 million per year in the local economy, bringing health benefits estimated at £8 million a year, preserving the canal archives from the 1730s and involving up to 500 extra volunteers.

A partnership led by the district council and the Cotswold Canals Trust has already restored five miles of canal between Stonehouse and Thrupp, but connecting to Gloucester and Sharpness Canal at Saul means boats can reach Stonehouse and Stroud from the whole of the national inland waterway network 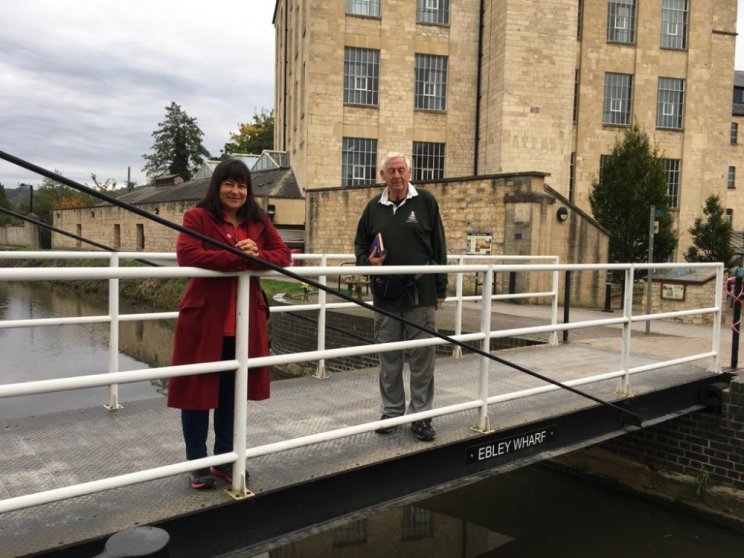 "I remember when I moved to the district twenty years ago people talking with enthusiasm about this canal project, and I'm so proud now of the council and all our partners who have made this dream a reality. The canal very much shaped the district in the past and thanks to this National Lottery funding will now do so in the future. I can't think of any other project which benefits so many people in so many ways - and when outdoor pursuits are so important as we look forward to recovering from the COVID pandemic. 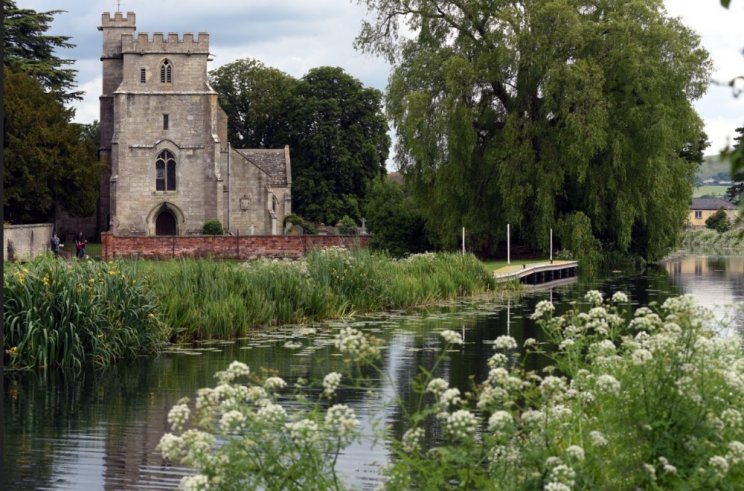 "I would like to pay tribute to Stroud District Council councillors from all sides who committed to take the project on in 2008 and have kept the support going for all these years, as well as to the great team of dedicated council staff."

The canal, known as the Stroudwater Navigation, was formally abandoned by an Act of Parliament in 1954.

Jim White, chair of trustees for the Cotswold Canals Trust said: "This is amazing news. Volunteers have been working for this moment since the trust was founded in 1972. Thanks to National Lottery players our dream of reconnecting to the national inland waterways network is now a reality. As the project progresses we need many more volunteers to help us and we continue to fundraise.

"This important section of canal restoration greatly helps us to pursue our vision of eventually completing the canal route from the River Severn to the River Thames," added Mr White. "We can now start planning the restoration of the canal from South Cerney to Lechlade."

Stuart McLeod, director London & South at The National Lottery Heritage Fund, said: "We're delighted to support Cotswold Canals Connected. Thanks to National Lottery players, this ambitious project will improve the health and wellbeing of thousands of people in the local area through new opportunities to access outdoor activities and events, and by engaging them in training and volunteering opportunities. 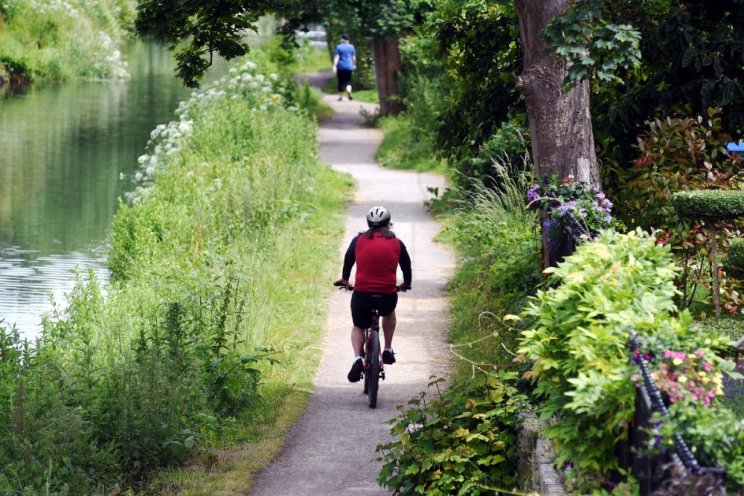 "Through the project Stroud will once again be connected to the wider waterways network and the communities who live there. It will not just preserve the heritage of the area but it will leave a lasting environmental legacy through the creation of vast new areas of biodiversity, including the creation of a wildlife corridor between Stroud and the Severn Vale."

Work on the stretch between Stonehouse and Saul is expected to be completed by the end of 2023. Work is already underway on Whitminster roundabout and the new railway bridge at Stonehouse Ocean near St Cyr's Church.

Stroud District Council said the project is much more than about a navigable stretch of water however - the mental, physical and economic wellbeing of communities is at the heart of this project, which prioritises small local business owners, entrepreneurs and innovators.

The trust and the council are working with experts to create an exceptional wildlife corridor for people and nature and creating new jobs and training opportunities for local people. 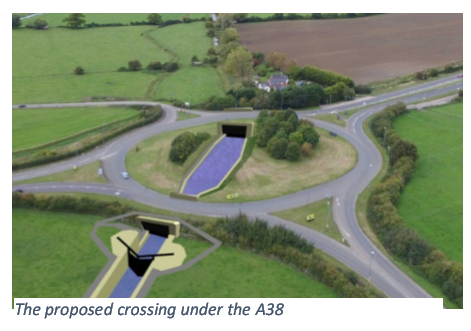 The restored stretch is already providing lots of exciting, free events for all ages, and supports access for all to the towpath and the water.

The funding follows an initial grant from The National Lottery Heritage Fund two years ago to develop this project.

Coronavirus LIVE Updates: The latest news from across Gloucestershire on Wednesday, October 21

Stonehouse based sustainable materials manufacturer Adaptavate has been awarded a £500,000 development project.

Staying ahead of cyber criminals will be the subject of tomorrow's virtual event organised by the company supporting the growth of Cheltenham's cyber tech hub.