Lockdown Shakespeare at The Barn Theatre

The Barn Theatre in Cirencester has announced a new Shakespeare series, running every weekday on the theatre's social media accounts from next Monday (20th April).

The series will sees the Bard's monologues reimagined to fit into modern day lockdown amid the coronavirus pandemic. The Barn Theatre will release a new monologue every weekday to its Facebook , YouTube  and Twitter  accounts.

The series, which is co-produced by actor Aaron Sidwell, director Hal Chambers and the Barn Theatre, forms part of the the theatre's free Behind The Barn Door streaming service. The series is production co-ordinated by company stage manager Emma Smith. 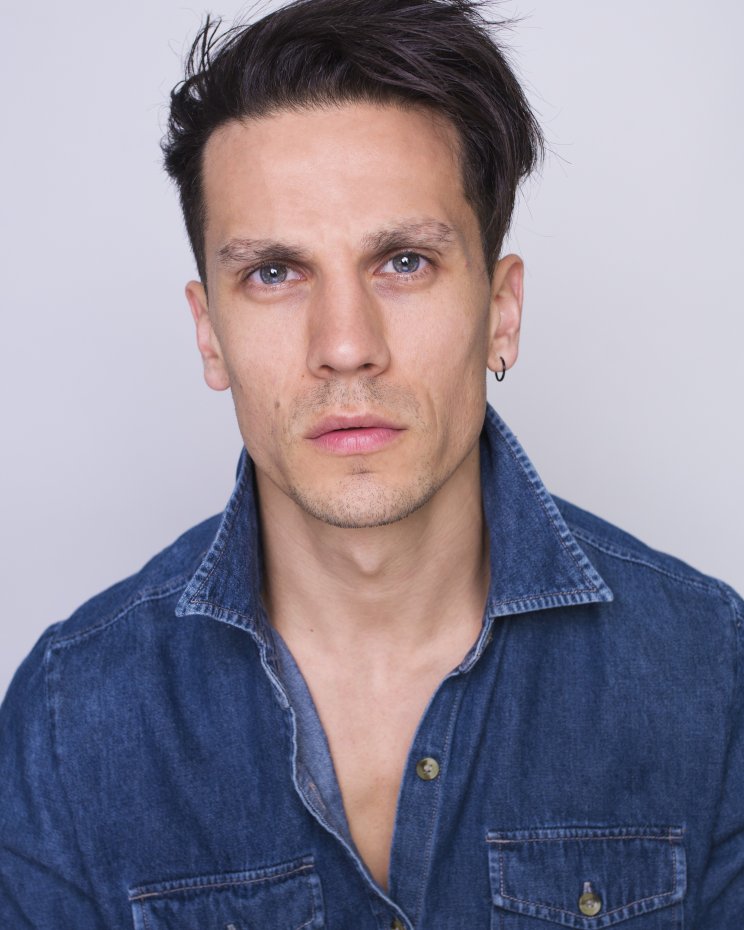 Aaron Sidwell said: "Just as Shakespeare was locked out from his theatres during various plague outbreaks, the Barn's actors are in a similar predicament. Now, literally barred from our places of work, the actors of the Barn Theatre present some of Shakespeare's most memorable speeches and moments via the wonders of modern technology. This is Shakespeare's work inspired and influenced by our strange new lockdown world."

The series takes inspiration from the Barn Theatre's 2019 re-imagining of Shakespeare's Henry V, which was directed by Hal Chambers and starred Aaron Sidwell in the titular role. The production was described as a "populist Hal for a post-Brexit world" and can now be streamed on the Barn Theatre's Facebook and YouTube channel for free as part of Behind The Barn Door and to fundraise for the theatre's SAVE OUR BARN campaign.

The cast for Bard From The Barn have all previously performed at the Barn Theatre in its Built by Barn productions, including cast members from the final production before temporary closure, Patrick Barlow's Ben Hur.

The series will release a new monologue every weekday at 5pm to the Barn Theatre's Facebook, YouTube and Twitter accounts. There will also be a weekly roundup show, hosted by Aaron Sidwell every Friday at 9pm, which will take a closer look at the week's new work, featuring the actors and creatives.

Over 400 third year drama school students have applied for thirty places in the next cast of Bard From The Barn after a call out on Aaron Sidwell's Twitter account.

Since launching in 2018, the Barn Theatre has gained national recognition by producing 12 Built By Barn shows to upwards of 80,000 audience members and being awarded The Stage Awards' Best Fringe Theatre of the Year Award 2019. The theatre has also worked extensively with disadvantaged communities, through charities including Cirencester Housing for Young People (CHYP) and Age UK Gloucestershire.

The Barn Theatre is now facing a loss of £250,000 and possible permanent closure. It has launched their SAVE OUR BARN through its website  and social media platforms.