Lloyds building to be sold and 2,300 staff moved

Lloyds Banking Group has announced plans to sell its Bristol HQ and move thousands of employees to another office nearby. 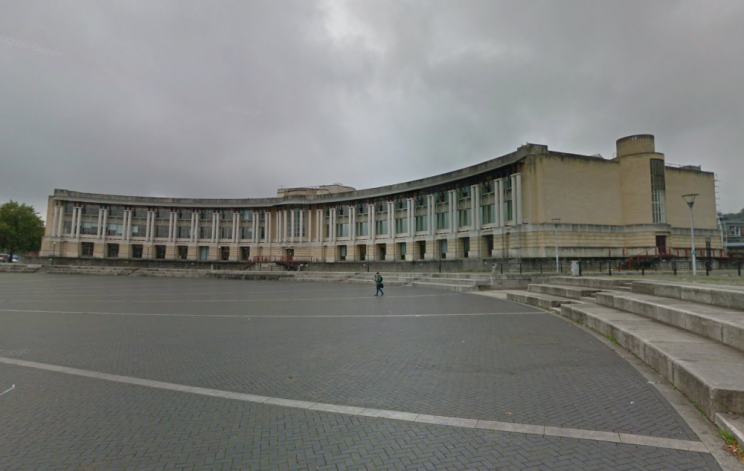 Canons House in the city has been owned by the bank since it was built in 1990, but the site will now be put up for sale.

The business told staff they would be relocated to the nearby Lloyds Harbourside office in 2022.

Jeremy Hayward, group ambassador for Lloyds in the South West, said: "Today we have announced plans to bring our Bristol-based teams together in one location."

"We will be investing in the area by renovating our Harbourside office, where all our people will work from in future, and will be putting our Canons House office up for sale."

In a company statement, the bank added: "This announcement is in line with the proposed hybrid working plan that the group has announced.

"As we emerge from the pandemic, we expect around 80 per cent of our people will have a hybrid workstyle. By having our colleagues based in one large site in the city, rather than two under-occupied large buildings, which require heating and lighting, we will significantly reduce our environmental impact in the city of Bristol. 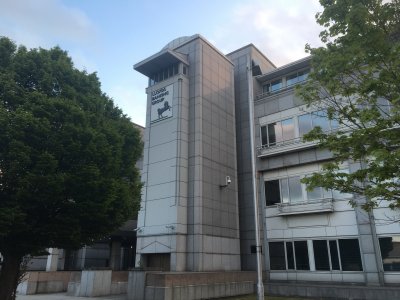 Lloyds is believed to be discussing the sale with Bristol City Council, to see if there are occupiers, developers or investors who may be interested in investing in the redevelopment of the prominent site.

Punchline-Gloucester.com says: "This move is big for Bristol and proof that more and more businesses are seeing a future of hybrid working in the wake of the pandemic.

"With 80 per cent of Lloyds staff expected to have a hybrid workstyle across the UK, what does this mean for the Lloyds Banking Group site in Barnwood?"