Profits at Lloyds Banking Group dropped by 26 per cent in the three months to September.

The UK's "deteriorating" economic outlook forced it to put aside nearly £670m to protect against potential defaults on loans and mortgages, the Guardian reported. 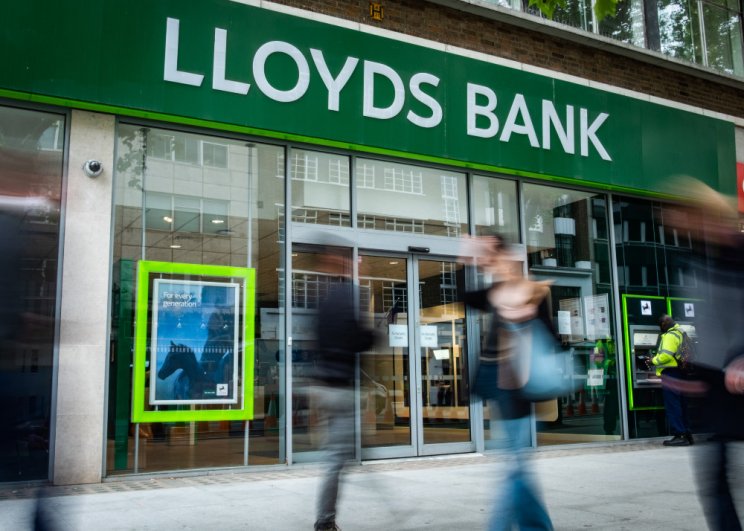 Lloyds, which owns Halifax and is the country's largest mortgage lender, has a major base at Barnwood, Gloucester.

The bank said pre-tax profits had tumbled to £1.5bn in the third quarter, down from £2bn during the same period last year. That was larger than the 9.5 per cent fall to £1.8bn that analysts had predicted.

This larger-than-expected drop in profits was despite a rise in interest rates, which have increased the cost of borrowing for loan and mortgage customers but propped up a key revenue stream for banks.

Lloyds reported a 19 per cent rise in net interest income, which accounts for the difference between interest earned on loans and paid out for savings, to £3.4bn.

The bank put aside £668m to protect itself against bad loans, fearing some loan and mortgage customers could default on their debts.

That figure is more than double the £285m analysts had expected, and compares with the £119m that Lloyds released last year, having originally put aside more money to protect against bad loans during the Covid pandemic.