Lister Unified Communications was founded in 2001 with five people in a small office in Stonehouse - and this year celebrates 20 years in business. 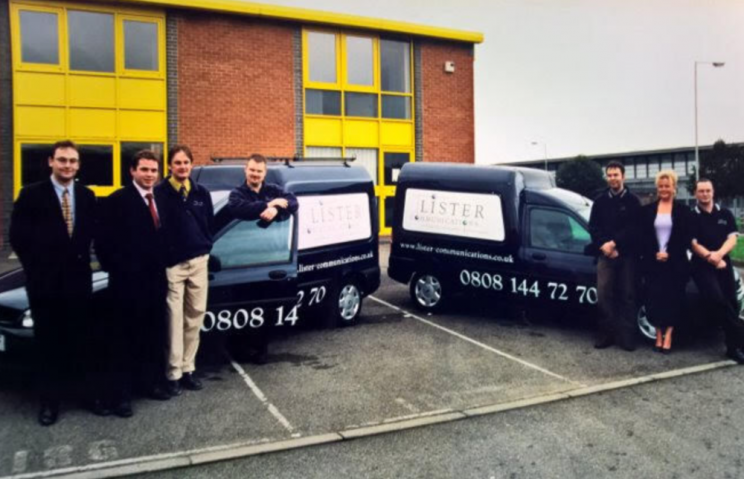 The company may not have moved far physically - "just round the corner" according to managing director Rob Lister - but it has come a long way over the past two decades.

From two engineers, one member of admin staff alongside Rob's brother Tom and fellow director Jim Clapham at the start, the company employs more than 40 people and deals with cutting edge IT, as well as mobile and office communications systems.

But that customer first ethos remains at the heart of the business.

Mr Lister said: "We've always chosen to work with products that people can trust and rely on, but it has been very much customer first.

"To us, this means responsive customer services, alongside providing expertise and great products."

That customer-driven approach dates back to when Mr Lister, who had been working in the industry, bought a small business as the base to launch a dealership - "the first company of the next Lister generation", after engineering firm RA Lister bore the family name in Dursley for more than a century.

"The plan was to deliver proper customer service to the industry," he said. "We wanted a business built on looking after customers and providing them a long-term solution.

"Twenty years ago, we were the first dealership in Gloucestershire offering both phone systems and mobile phones, which only recently has become pretty standard. 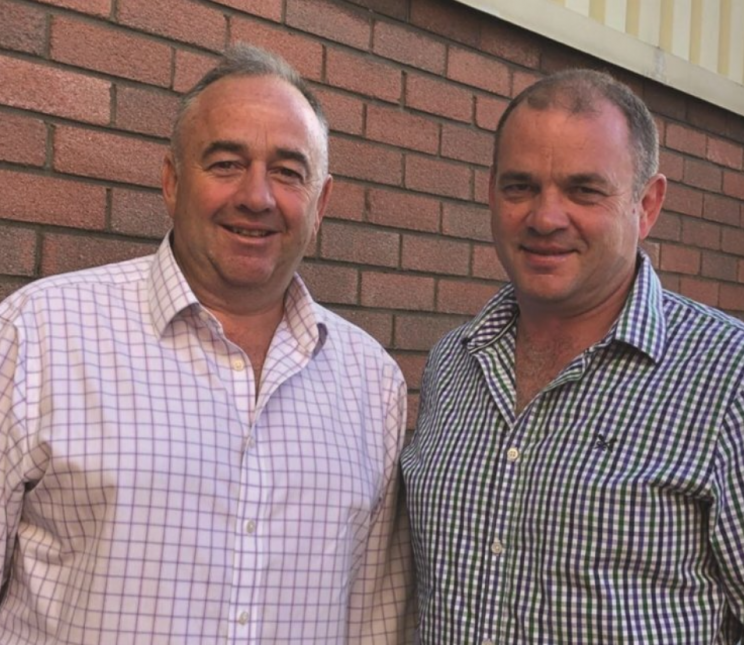 "We had the expertise and the ability to supply both, which complemented each other and enabled us to accelerate the business."

While that core ambition has remained, what they offer has been transformed from "analogue and big old Nokia bricks" to a world of digital and IP with phone calls via the internet and smartphones.

"It's been an incredible transformation," said Mr Lister. "Who would imagine the mobile phone is now the centrepiece of your whole life?

"For the first 15 years, the pace of change was manageable. Being the dealer on behalf of major franchises, they are doing all the R&D and we are delivering their products - they are developing it for us."

He continued: "Our job is making sure we pick the right horses to back.

"Our customers can be confident in the equipment and be confident with a dealer that can deliver and look after them. It's a long-term partnership with customers.

"Change has accelerated in the last five years, largely on the back of better and wider broadband. The better it is, the more services become located in the cloud and the more you can use on your phone."

The latest horses worth backing have involved cloud technology in IT and telecoms - a development race which received a leg up with working habits over the past year.

"The last 12 months has had a dramatic impact on the way we work and where we work," he said.

"We've had to build in flexibility at a speed we'd never thought about. 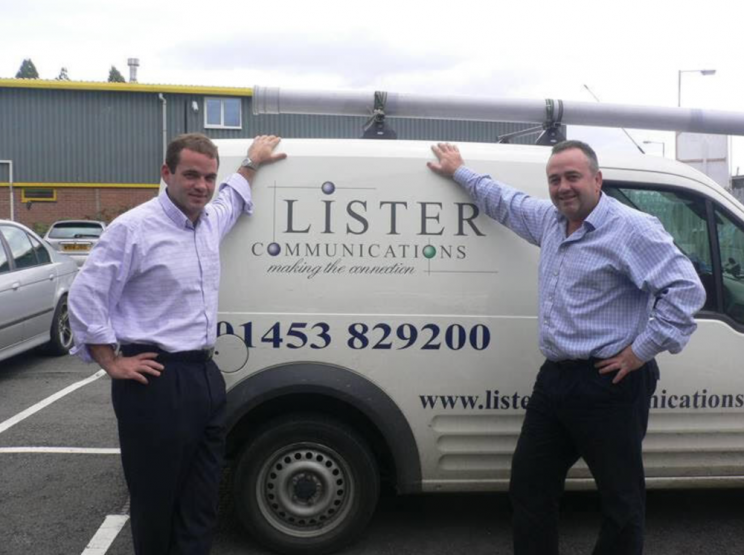 "The rise of video-led technology has been extraordinary and who would have thought how comfortable we've become over a number of different platforms? That's been a major transformation."

He continued: "I have no doubt we'll see a continued acceleration in moving work into the cloud. It brings far more options.

"There may be some movement to get back into the office later this year, but it is still a good thing you are not tied to the one desk and the one building of old - you can pick up and work from anywhere with just the one system.

"With the continuation of better broadband being rolled out, it will give more choice."

He puts that need for broadband quality as essential to the continued develop of the industry and the way we handle communications - wherever we are working.

But Lister has no plans to move away from those key foundations of the business as it moves into a third decade.

"We've always been about steady and consistent growth, so we can manage customers' expectations in a good way," he said.

"People come to us for high-quality products and we are big enough to look after that product really well."

He continued: "We're very lucky to have some extremely loyal and hard-working staff. More than half of our staff have been with us more than 10 years.

"You can't grow a business without great people. They've bought into our vision and treat customers how they would want to be treated."

For more information on how Lister can help your business, visit Lister Unified Communications, email hello@lister-communications.co.uk or call 01453 829 200.