LinkedIn is cutting around 960 jobs after feeling the effects of the coronavirus pandemic on the number of firms recruiting staff. 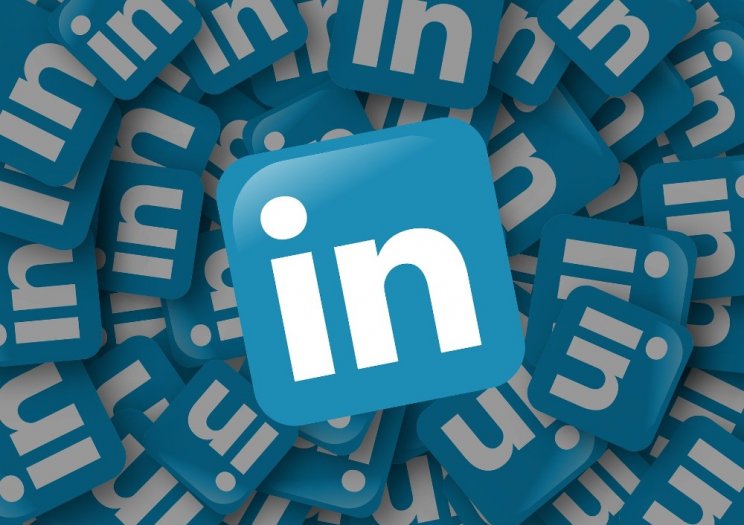 The Business networking site, which is owned by Microsoft, is based in California but has offices around the world including London.

The cuts in the group's global sales and hiring divisions involve roughly six per cent of its 16,000 staff with consultations already underway in the UK, Ireland and Australia.

Staff in the rest of the world will be notified about cuts in the coming weeks.

Chief executive Ryan Roslansky said: "Our Talent Solutions business continues to be impacted as fewer companies, including ours, need to hire at the same volume they did previously.

"These are the only layoffs we are planning."

He said the company planned to invest in other sections of the business with new jobs being created and would "work with employees impacted by the announcement to explore these opportunities".