Lindt's classic chocolate bunny is celebrating a legal victory, after Switzerland's highest court ruled that it deserves protection from copycats.

The federal court in Lausanne has ordered Lidl to stop selling its own version of the rabbit-shaped treat and to destroy all remaining stock, as reported by The Guardian. 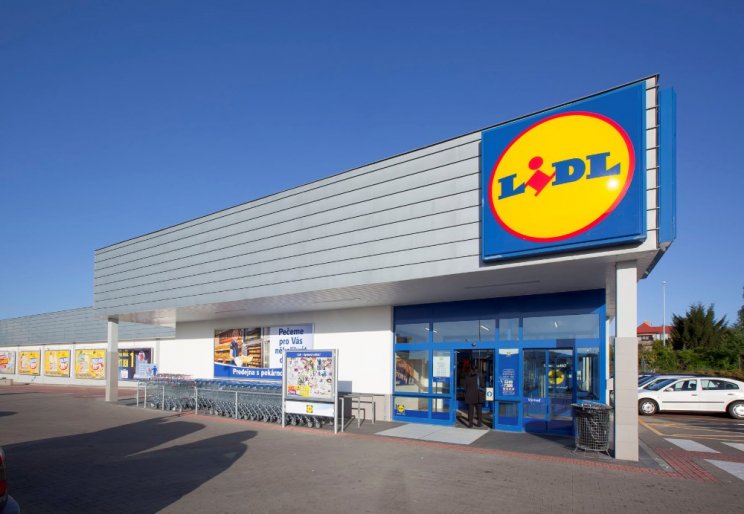 Lindt's chocolate bunny is instantly recognisable from its gold-coloured foil, red ribbon and small bell. It is sold in various sizes and is one of the Swiss brand's bestselling products, particularly around Easter.

As part of the case, the chocolate maker showed evidence that its gold bunny was well known to the public. The federal court ruled that that the Lindt and Lidl rabbits were likely to be confused, despite some differences between them.

The court ruled that destruction of Lidl's bunny stock was 'proportionate', especially as the chocolate could be melted down and reused.

Lindt has been to court many times in recent years to protect its bunny, of which it sells tens of millions each year. A trademark on the bunny's three-dimensional shape was granted in 2001.