Plans to build a 23,000 square foot Lidl supermarket in the south of Gloucester have been approved, despite objections being raised by rivals Tesco.

Gloucester City Council planners approved the plans for the Kingsway store and it has been announced that Gloucestershire-based developer Robert Hitchins Ltd will build it.

The store will be leased to the German supermarket chain on a 25-year lease on completion, with the construction set to start by the end of 2019 ahead of the store opening next year. 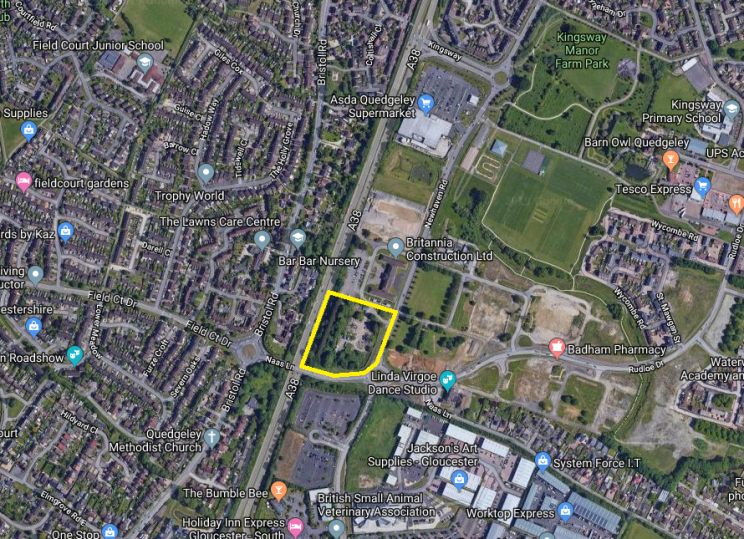 Lidl have plans to add more than 50 stores per year to its existing portfolio of 760 UK stores, a figure that is helping it become the fastest-growing UK supermarket. 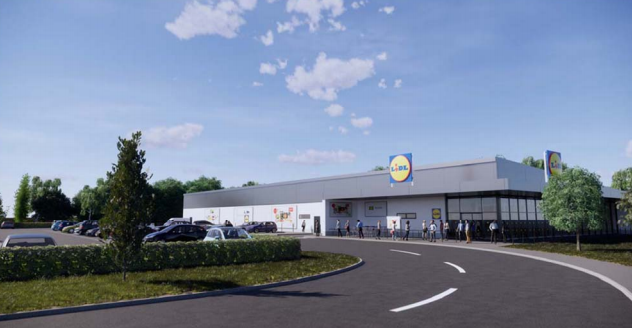 The German invader has clearly got Tesco concerned as the UK's largest supermarket chain lodged a formal objection to the Kingsway store being built in September.

They argued that the National Planning Policy Framework recommended new stores should be refused if they adversely affected the sales of existing stores.

Tesco has a close to 6,000square metre store at the Severnvale Shopping Centre in Quedgeley and argued that the store would be adversely affected by Lidl opening.

However, Gloucester City Council planners weren't persuaded by that argument and have now approved the plans.

The multi-million investment will see Robert Hitchins Ltd build a sustainable store for Lidl with 1,325m² sales area and plans to create up to 40 new jobs.

The supermarket will include an instore bakery, customer toilets and dual packing facilities.

Lidl GB's Regional Head of Property, Glen Stidever, said "Lidl and our development partners Robert Hitchins Ltd could not be more delighted to have received planning permission and look forward to getting started on construction.

"I'd like to take this opportunity to thank the local community for their continued support, and very much look forward to opening our doors and offering our great value products in the not too distant future."

It is going to be a busy few months on site at Kingsway which will see us developing over 70,000ft2 of new retail and leisure space, which will provide much needed choice and additional facilities on the door step of local people."