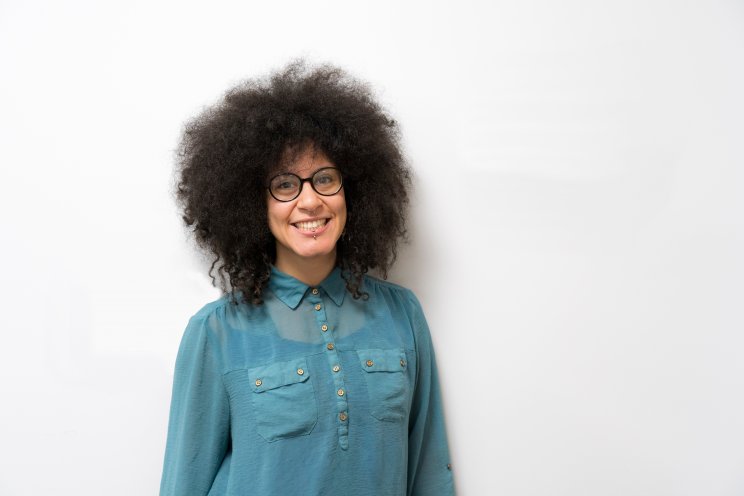 A former child refugee now electronic design engineer with Gloucestershire business Renishaw has been shortlisted for one of the Institution of Engineering and Technology's most prestigious awards.

The Young Woman Engineer of the Year Award awards ceremony will be hosted at the IET London, Savoy Place, on Thursday, December 5 - with Shrouk El-Attar from the global engineering technologies business in the running for the title.

For the technical among us, Ms El-Attar's responsibilities at Renishaw have included designing analogue circuits for co-ordinate measuring machine (CMM) probe heads that can provide five-axis measurement to sub-micron accuracy.

Since 2011, she has worked as a science, technology, engineering and maths (STEM) ambassador to promote STEM careers to school children.

She studied for her bachelors and masters degrees in engineering at Cardiff University, graduating in 2018.

Her journey has been anything but ordinary. Born in Egypt she has been living in the UK as a refugee since 2007.

In her spare time, El-Attar is a human rights campaigner for refugee and LGBT+ rights, even appearing dressed in drag belly dancing as a protest against human rights issues in her native Egypt.

Her considerable efforts and achievements have not gone unnoticed. In March 2018 she was awarded Young Woman of the Year, by the United Nations refugee agency.

Ms El-Attar said: "I came to the UK as a refugee child. This meant that for many years, I was not allowed to study engineering. I entered Young Woman Engineer of the Year because I want to honour every little girl who found herself a refugee overnight then was told that she can't be a mathematician, scientist, or an engineer because she escaped war, conflict, or persecution. I want to show her that she absolutely can do it."

Jo Foster, equality, diversity and inclusion manager at the IET, said: "Engineering is a fantastic career - it's diverse and exciting with the opportunity to do something life- or world-changing.

"I'd like to congratulate Charlotte, Amber, Shrouk, Ying, Claire and Samantha for making the final six and in helping to demonstrate the tremendous female engineering talent in our industry today."

The IET Young Woman Engineer of the Year Awards celebrate role models who can help address the STEM skill shortage, by promoting engineering careers to girls and women.

A new award has been added for 2019, the Gender Diversity Ambassador Award, for somebody committed to addressing the gender imbalance in their profession.

Wotton-under-Edge-headquartered Renishaw is a world leading engineering technologies company, supplying products used for applications as diverse as jet engine and wind turbine manufacture, through to dentistry and brain surgery. It has 5,000 employees in the 36 countries where it has wholly owned subsidiary operations.

For the year ended June 2019 Renishaw recorded sales of £574 million of which 94 per cent was due to exports. The company's largest markets are the USA, China, Japan and Germany.

Appeal for witnesses after hit and run in Cheltenham

Gloucestershire police officers are appealing for witnesses to a collision which took place in Cheltenham earlier this month and saw the driver leave the scene.

At a full council meeting on Wednesday, Cotswold district councillors approved a net budget for 2020/21 of £12.5 million.