A legal challenge backed by Gloucestershire's Police and Crime Commissioner has ruled that automatic number plate recognition does not breach data protection laws. 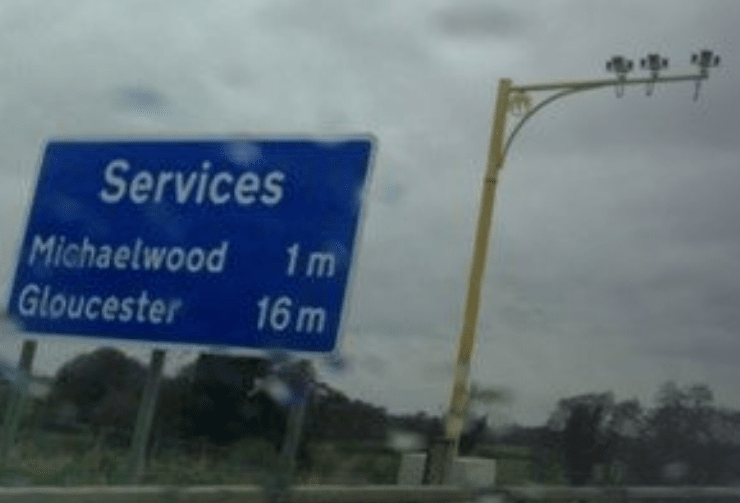 The legality of the ANPR system was challenged by a body from Stroud as being contrary to General Data Protection Regulation, leading to road safety groups to fear they might be stopped from using cameras which recognise number plates to track dangerous drivers.

But the Surveillance Camera Commissioner, a Home Office watchdog, has declared the use of ANPR to track speeding motorists legal.

Charles Pedrick, chairman of Gloucestershire Community ANPR Road Safety Group said: "GDPR had looked like ending the use of data from community speed cameras, many of which are funded and supported by the Police and Crime Commissioner's Office and parish councils.

"But thanks to the financial support of the PCC, we were able to mount a challenge. That has resulted in GCARSG getting accreditation and now other local schemes can take similar action with the reasonable expectation of being accredited too.

"I think the PCC and his office deserve great credit because without the funding and their support, the system might have been turned off. Instead, the assessor stated that he was happy we are using an ANPR system and we have a certificate to prove it".

The assessment by the Surveillance Camera Commissioner found number plates did not have any personal information attached to them until translated by either the DVLA or the Police National Computer.

PCC Martin Surl said: "Helping local communities, who know their roads best, is an integral part of my Safe and Social Roads policy and I was happy to support the Rodborough Road Safety Working Group in this.

"While it was reassuring that ANPR camera systems are being demonstrably operated ethically and legitimately to an appropriate standard, it is also another example of their commitment to making their community safer."

Coronavirus LIVE Updates: The latest news from across Gloucestershire on Tuesday, December 1

Debenhams faces closure, with the potential loss of 12,000 jobs, after the collapse of talks to buy the troubled retailer -
but Gloucester City Council's leader said any closure would not affect the King's Square development.

Kitchenware retailer ProCook defied the enforced closure of most of the company's shops to record single day sales - topping £500,000 for the first time.

Arcadia, the owner of high street brands including Topshop, Burton, Miss Selfridge and Wallis has gone into administration, putting 13,000 jobs at risk.