Learners wait months for a driving test in Gloucester

Learner drivers are waiting an average of 16 weeks for a practical driving test in Gloucester.

That's according to figures at Driving Test Cancellations 4 All, which checks the DVSA booking system thousands of times a day to help drivers secure an earlier test. 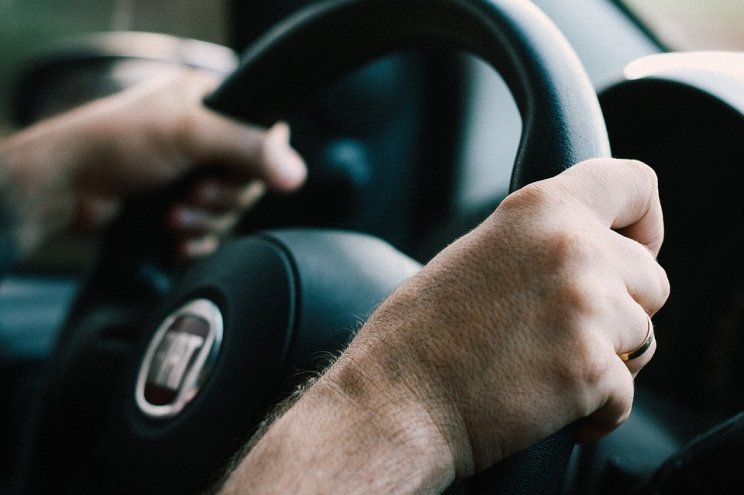 It is just over a year since practical driving tests came back following Covid lockdowns, but learner drivers are still suffering from the backlog. It is estimated that around 52,000 people are still waiting for their tests.

Because of the lack of tests slots, many learners have been forced to book tests before they are really ready to take them.

In an attempt to stop under-prepared drivers from taking their tests too early, the DVSA is proposing to extend the amount of time learners will have to wait before rebooking a driving test after failing one.

Under the new proposals, the wait period could extend from 10 to 28 days.

Under the new proposals, learner drivers will have to give 10 days' notice if they want to cancel their test, rather than the current three days.