Leaders in place for forthcoming year at Stroud District Council

Committee chairs and vice-chairs are now set for the year after the Stroud District Council Annual General Meeting.

These councillors will serve in the following posts in 2019/20: 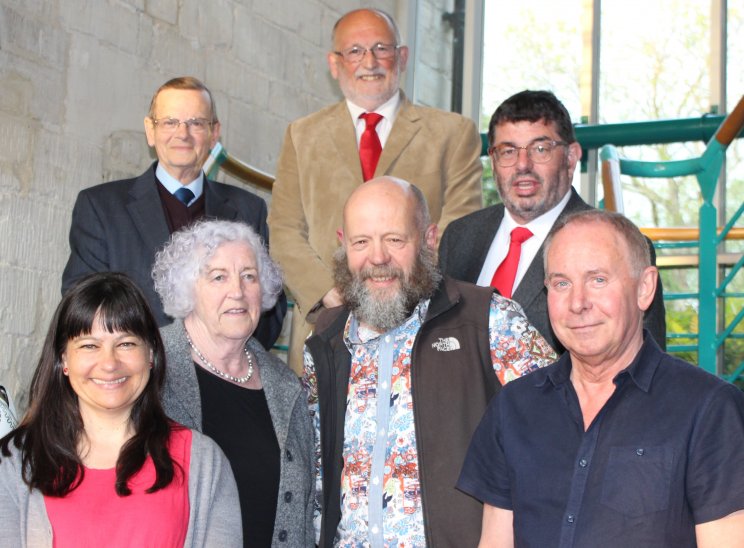