Homeware and fashion retailer Laura Ashley has reported a pre-tax loss of £14.3 million for the year, down from a profit of £100,000.

The chain, which has stores in Cirencester and at Blooms near Quedgeley, blamed the loss on underperformance in its homeware division, as reported by Retail Gazette. 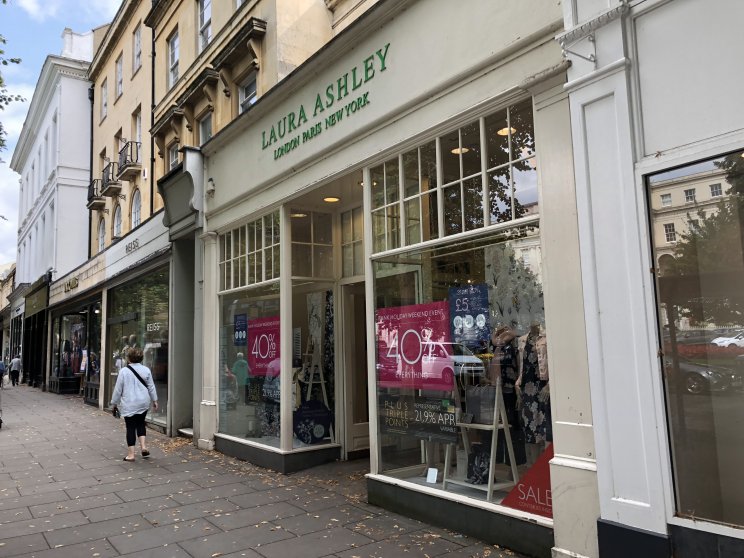 In the 52 weeks to 30th June, Laura Ashley's loss before tax and exceptional items was £9.8 million, a big turnaround from a profit of £5.6 million the previous year.

Like-for-like retail sales for the year were down 3.5 per cent, while total group sales fell to £232.5 million, from £257.2 million the previous year.

The retailer said it is listening to customers and is taking steps to turn things around, including adding new contemporary products to its ranges.

There are some positives for Laura Ashley, as its fashion business saw like-for-like sales grow 9.2 per cent.

Laura Ashley has already issued two separate profit warnings since January. Its Cheltenham store was one of 40 nationwide to close earlier this year.