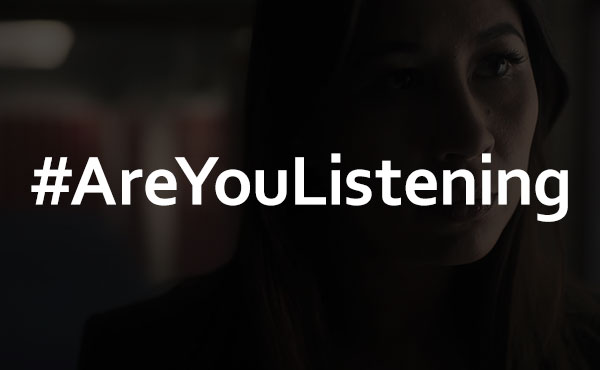 A new campaign to raise awareness of the signs around Child Exploitation is being launched by the Gloucestershire Safeguarding Children Partnership.

Children as young as 11 are being targeted by individuals and gangs for criminal gain. Last year alone, there were 164 referrals about children deemed to be at moderate, or significant risk of child criminal exploitation (CCE) or child sexual exploitation (CSE). The average age of the victim was 15.

Victims are forced into selling and distributing drugs, often as part of 'County Lines' activity, coerced into carrying and storing money and weapons or into committing theft, burglary or robbery. They may also be sexually exploited.

While it may appear that, during the pandemic, children have been safer at home, organisations working directly with children have suggested that exploitation has simply become hidden and with criminals using other methods, such as going online.

Some of the common signs include changes in 'normal' behaviour, going missing, increased messages or calls, having new belongings that can't be accounted for and regular absence from school, groups or clubs.

With the country reopening after lockdown and children returning to school, family members, teachers, coaches and other children's leaders are being asked to keep an eye out for any signs which could suggest young people are being exploited.

"Children don't always speak up when they are being exploited but there are often some clear signs that indicate they need help.

"Evidence shows children are more likely to open up to an adult they have an existing and trusting relationship with. This includes family members, school staff, sport and recreational coaches and community leaders.

"We need to take the time to listen to our children, to see what they are doing and to put a stop to those who would choose to exploit them for their own gain."

Dr Katy McIntosh, Lead GP for Safeguarding Adults and Children at NHS Gloucestershire Clinical Commissioning Group, said: "The NHS plays a crucial role in safeguarding against child abuse and exploitation, in identifying children and young people at risk, encouraging them to share information and supporting the treatment and recovery of those who have been harmed.

"There is no typical victim of child exploitation, but there are warning signs which may indicate that something is wrong, and we are committed to supporting these children by ensuring that NHS staff are aware of the indicators, that they listen to children and that we do everything we can to stop this form of abuse and provide the best possible support to those who need it."

Chris Spencer, Director of Children's Services at Gloucestershire County Council said: "Making sure our children and young people are safe remains our absolute priority. Any child can become a victim of exploitation and suffer significant long-term harm. It's vital that we do all we can to spot the signs and report any concerns as soon as possible.

"We all have a part to play, so being aware of the signs of exploitation, remaining vigilant, knowing where children are at all times and who they are with, will give us a much better chance to keep them safe. If you are worried about a child, please don't hesitate to contact us as soon as you can."

If you're concerned, call Gloucestershire's Multi Agency Safeguarding Hub on 01452 42 6565 or send an email to childrenshelpdesk@gloucestershire.gov.uk. If it's an emergency, phone the police.