Landlords at war over £1.6bn in unpaid rents

The British Property Federation (BPF) has said that shops, restaurants and offices are still battling landlords over £1.6bn in unpaid rents more than 16 months after the start of the pandemic. 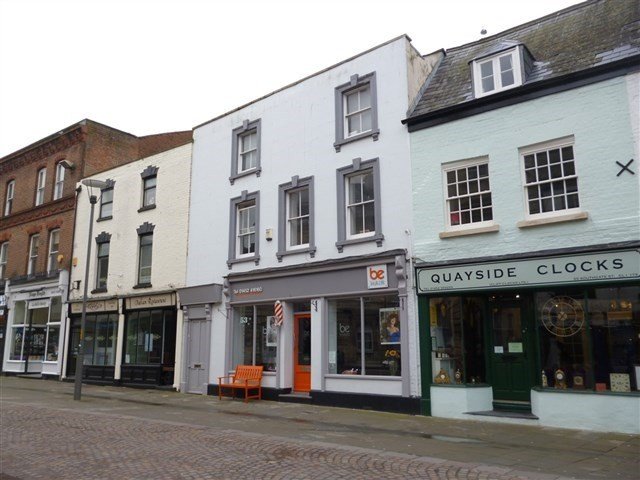 MPs have been told by the organisation that the total rent owed to landlords had reached £7billion, but £3.5billion had been paid back and a further £1.5billion is subject to agreements to reduce the debts or write it off completely.

But more than 23 per cent of the total sum has not been repaid, sitting at £1.6billion.

Industry body UK Hospitality told This is Money that just one tenth of hospitality businesses had been able to pay full rent throughout the pandemic, with a quarter paying partial rent but often taking on further debt in the process.

For retail businesses, the British Retail Consortium said that dispute strong trading since shops reopened on April 1, between one tenth and 30 per cent of rent remained disputed with landlords. 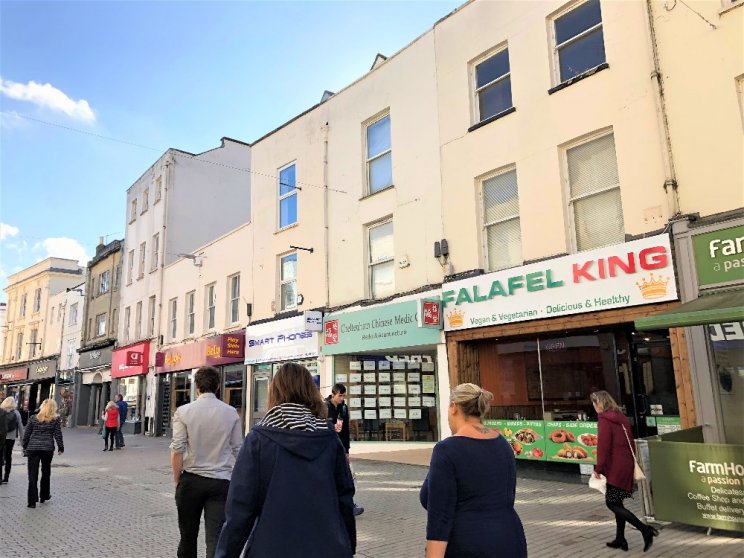 Ghislaine Halpenny, director of external affairs at BPF, told MPs: There have been many well capitalised businesses who have not paid. We know that has a severe impact as large companies are using their market power to abuse small-scale landlords."

Kate Nicholls, CEO of UK Hospitality, argued that many negotiations have hit brick walls because landlords were demanding unreasonable rent for when businesses were closed due to lockdown restrictions.

She said: "The situation is improving, but there are still one in five where there is a stalemate in negotiations."