A Gloucester trainer of lorry drivers says the current shortage is a 'self-inflicted wound' caused by Government failure to class examiners as essential workers or to pay them enough. 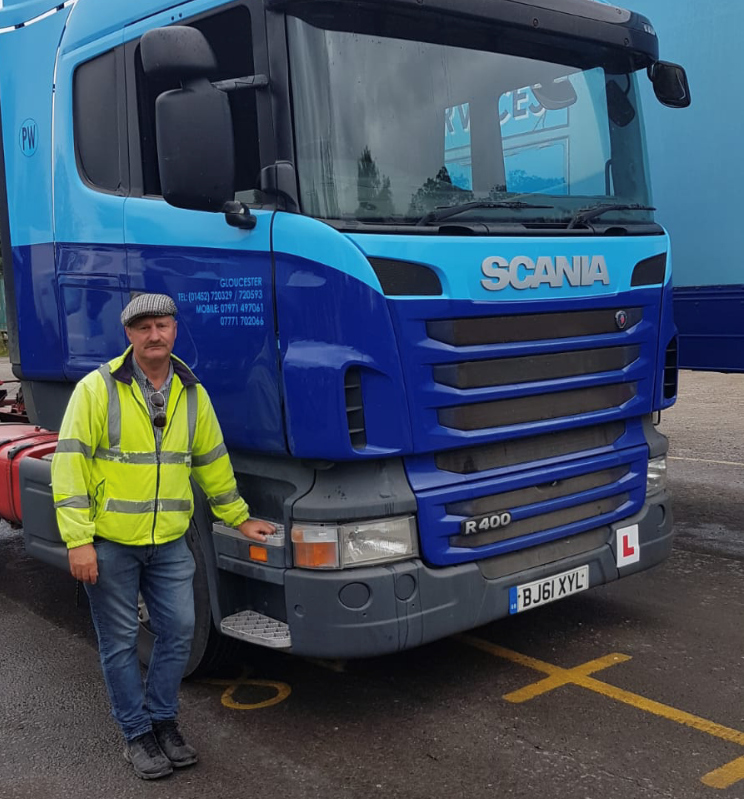 Paul Williams who runs a training and test centre in Gloucester says they are down from six examiners to just one - who has to drive all the way from Swindon every day.

"It's absolutely crackers, you had examiners sitting at home on furlough, because we were classed as non-essential," Paul Williams said.

He adapted his training centre in Gloucester to also be a test centre after many test centres closed down more than ten years ago.

Many examiners who are paid just £25,000, he said, have left for better paid driving jobs.

The Road Haulage Association has said there is a shortage of 100,000 drivers. Firms have been offering incentives to join and one logistics company, Gist, that delivers for Tesco, M&S, Aldi, and Morrisons, is offering annual pay up to £56,674.

Older drivers have retired, many have returned to EU countries with the Covid restrictions, and there is not enough access to training to bring new drivers through. Added into that has been the 'pingdemic' of Covid alerts and recent industrial action.

Paul Williams said: "I think the situation will only get worse. Shops may have to go down to three days a week and then they will have to call the Army in."

Because of the shortage of lorry drivers, he is only able to offer four tests, plus one on overtime, per day. There is no cover when the examiner is on holiday. He is booked up until mid-January 2022.

He added: "They need to pay examiners properly. They are currently getting the same money as car examiners, and they have to pay for all their extra training.

"The whole thing is a nightmare, a self-inflicted wound, that could have been avoided if the Government had not classed us as non-essential in the first place."