When he was challenged by security staff and a customer as he robbed a Cheltenham business Lee Willis produced a knife.

Willis, who was also carrying a hypodermic needle, managed to escape and stay on the run for a whole day before being caught by police.

And now he has also had his time in crown court, appearing in Gloucester to answer to charges relating to the incident at Sainsbury's on Priors Road on Wednesday, May 1. 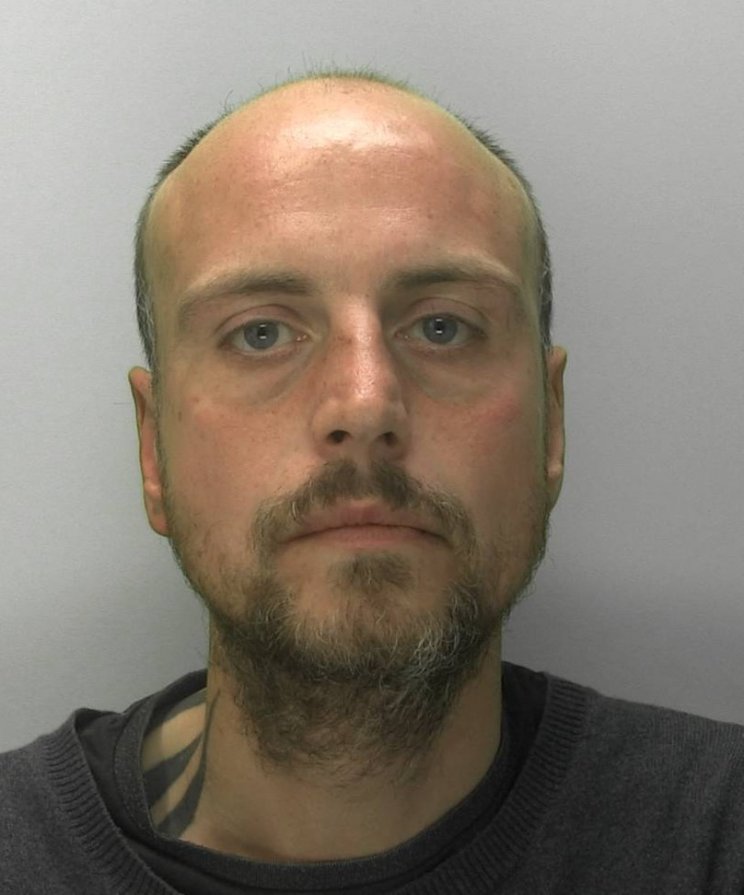 Willis, 39, of no fixed abode pleaded, guilty to robbery of a supermarket and threatening a person with a 'bladed article' in a public place.

Officers were called to the supermarket at 1.10pm.

In response to the sentencing Sheila Brock, investigating officer, said: "Gloucestershire Constabulary will always deal with knife crime robustly no matter the circumstances.

"In this situation what started as a simple shoplifting quickly escalated due to the defendant carrying a knife and a hypodermic needle, thankfully no one was injured in this incident.

"I would like to thank the store detective, Lovensky Esparon, and staff at Sainsbury's for all their assistance as well as the member of public who gave chase on the day.

"We cannot secure convictions without the help of the public and this conviction was an example of the police and public working together."