Three members of a 'county lines' drug supply operation whose ringleader has been killed in a drive-by shooting were jailed at Gloucester crown court yesterday.

A fourth member of the gang, which sold heroin and cocaine in Cheltenham, walked free from court with a suspended sentence.

The judge who passed sentence on the four defendants said that if Midlands gang leader Dante Mullings had still been alive to face justice he would have got a longer jail term than the rest. 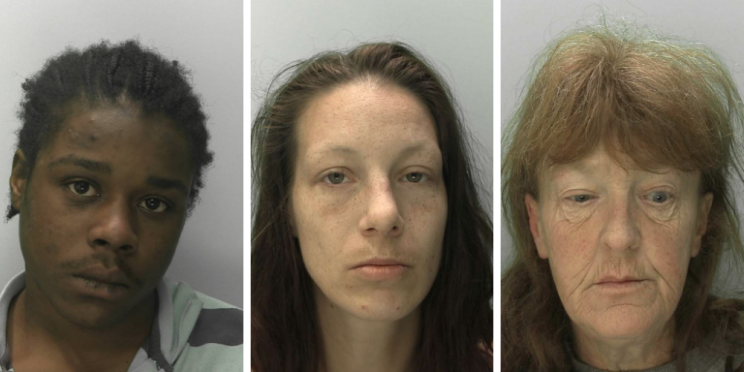 Mullings was killed in Birmingham on May 7th when he was shot as he sat in a parked car in Ladywood. 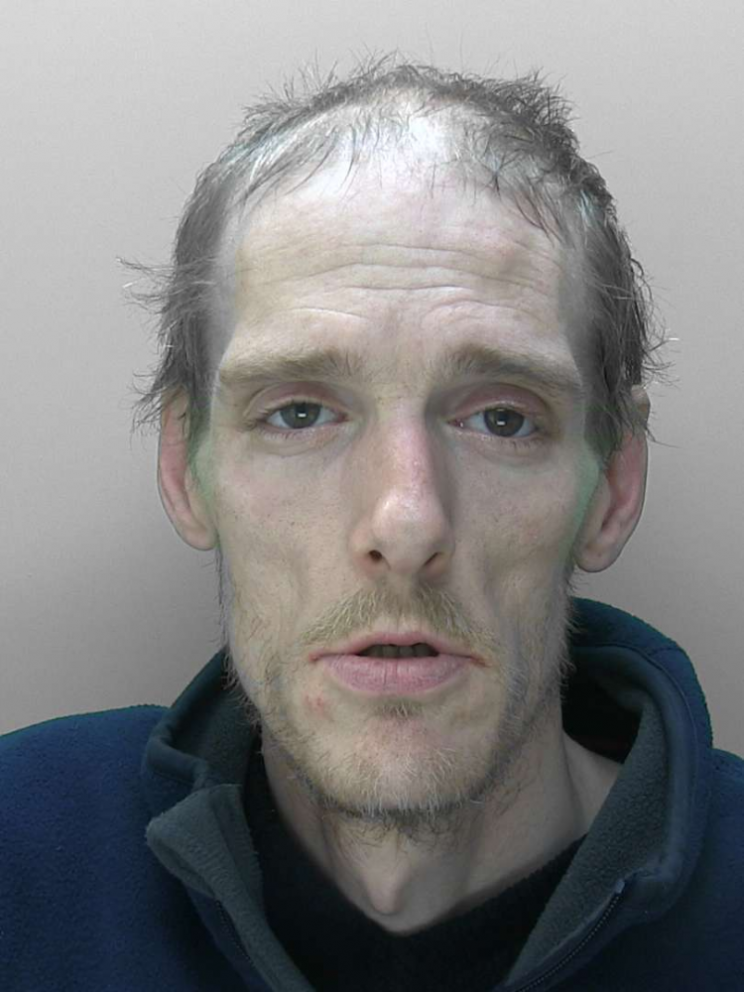 Prosecutor Mark Worsley told the court that this case centred around Birmingham dealers delivering drugs to Cheltenham on a regular basis.

"These drug dealers are targeting small provincial areas and take over the flat of a vulnerable person in a practice known as cuckooing," he said.

"There has been an increase in random violence associated with the increase of drug dealing in Gloucestershire. They also use young people aged around 14 or 15.

"The drugs arrive in the county in pre-wrapped sachets. The overall volume is relatively small but the reality is that the local sellers are making around £900 a day.

"In 2016 these Birmingham dealers were behind the county lines known as 'Marlow' and 'Rico.'

"Mullings was the main operative behind these county lines schemes and he would venture into Cheltenham on a regular basis, bringing with him Emarny Daley, who would stay in the town for a few days and stage manage the local drug dealing network, while Mullings would return to the Midlands."

"The police later went to the address of Stuart McCormick in Gloucester Road and spotted him shouting at Daley. The officers intervened and in a struggle four sets of class A drugs, valued at £350, fell to the floor."

The court was told that McCormick's flat was searched and an array of drug paraphernalia was fund. When the officers overheard McCormick refer to Daly as 'Marlow', a name they knew to be one of the county lines operating in Gloucestershire, the two men were arrested.

Investigations led to Nicola Parke's home and Sarah Crady's address in Cheltenham on May 17, 2017. Officers searching those premises found a bunch of needles, £70 worth of heroin and £40 worth of crack cocaine.

The prosecutor said a number of phones connected with the Marlow line were retrieved. They showed many calls had been made between Crady and Mullings. Officers also seized £340 in cash which they believed to be proceeds of crime.

Mr Worsley said: "Crady had an income from prostitution - however, she let 'Marlow' deal drugs from her flat to fund her £30 a day drug habit.

"Parke had been a drug user for some 30 years and Mullings used her home as a drug-dealing base for around six weeks."

The court was then told that Mullings had been killed in a shooting in May this year.

Ryan O'Donnell, for Daley, said: "He was picked up in Birmingham on a warrant after failing to appear at Cheltenham Magistrates Court.

"In essence Daly was the face of the operation in Cheltenham. He was on the front line in a high risk drug operation, with little reward.

"He comes to Cheltenham with Mullings and stays for a couple of days. He was 19 at the time and he got involved in the operation as he had a drug habit and needed money to fund it."

Catherine Spedding, for Parke, said: "She has overcome her drug addiction while she has been on remand in prison and has responded well to the various bodies involved in her welfare."

Joe Maloney, for McCormick, said: "He is only 41-years old and he is very ill. He is very vulnerable and accepts that his lifestyle using drugs has contributed to his health problems. He regrets his actions and a subsequent burglary. He is being offered a lot of support to help him stay alive."

Giles Nelson, for Crady, said: "She is 35 and is a product of her lifestyle. Crady was dependant on drugs and when she reoffended she was sent to prison. She was unable to go to her mother's funeral and combined with her own health issues she has done a lot of soul searching to improve her life.

"If she doesn't sort her life out, she will die."

Judge Cullum said: "Had he lived, Mr Mullings' sentence would have been significantly higher than those of his co-conspirators in the dock today.

"This has been described as a countylines drug conspiracy operating within Gloucestershire using a variety of runners and dealers to peddle their wares.

"Parke and Crady were two of those who chose to involve themselves with these men.

"Daly was seriously involved and described as being second in command by travelling down to this part of the world with Mullings and staying for a few days and organising the supply of class A drugs.

"This was a serious conspiracy with over 50 bulk texts being sent on each occasion."

He told McCormick: "Your health has been compromised by your lifestyle. You pleaded not guilty to conspiracy to supply heroin and cocaine but admitted to supplying diamorphine (heroin) to others.

"I sentence you to eight months prison, but I will suspend it for 12 months and you will be subject to a community order."

The judge passed immediate jail terms on the remaining defendants.

The sum of £490 found in his possession as the proceeds of crime was confiscated and will be donated to Gloucestershire Police's drug prevention and education programme.

Parke pleaded guilty to conspiracy to supply heroin and cocaine and was sentenced to 30 months prison.

Judge Cullum noted that she had continued to sell drugs for the Birmingham dealers in a different county lines operation following her arrest in 2017.

Crady pleaded guilty to supplying heroin and cocaine and was sentenced to 38 months in prison.

The sum of £100 found in her possession as the proceeds of crime was confiscated and will be donated to Gloucestershire Police's drug prevention programme.