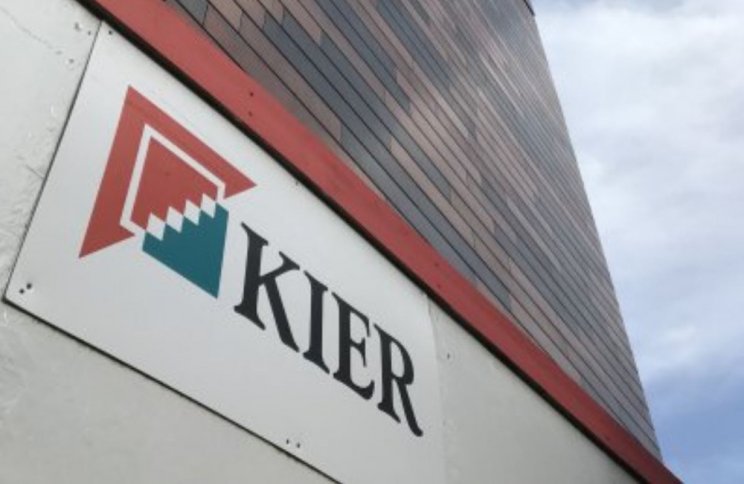 The agreement will be submitted for approval at a general meeting expected next month with completion due by mid-June.

"The disposal of Kier Living delivers another key milestone in the group's strategy to simplify the business and strengthen its balance sheet."

Kier Living will be relaunched as Tilia Homes and chief executive David Bridges said the deal will not change activities on developments.

He said: "Properties will be built by the same team to the same high standards and with the same focus on providing the best possible service to our customers."

Kier Living, which reported an £89million loss in the year to June, was put up for sale in 2019.