The fund will subsidise six-month work placements for people on Universal Credit aged between 16 and 24, who are at risk of long-term unemployment.

Punchline has spoken to business figures for their reaction to the news.

"A focus on jobs is absolutely essential to lift the country out of the economic hardship caused by the COVID crisis.

"It has been worrying to see the rising number of young people out of work and with 700,000 16-24 year olds due to join the labour market this summer, this needs a major intervention to prevent a generation lost to long-term unemployment.

"Small businesses are disproportionately likely to employ young people, as well as people who were previously out of work, and therefore the Government must implement its £2billion kickstart scheme in such a way as to allow smaller employers to play their part fully.

"Small businesses must not be left waiting in line behind big corporates when they could get people to work now.

"More than nine in ten apprenticeships in small businesses are held by 16-24 year olds. We hope to see more support for apprenticeships announced as part of the government's rescue package.

"Alongside the traineeships funding announced earlier this week, this should make a real difference.

"Small businesses account for around 60 per cent of all private sector employment in the UK. It's vital to see support for jobs right across the board - both for young people and the rest of the workforce." 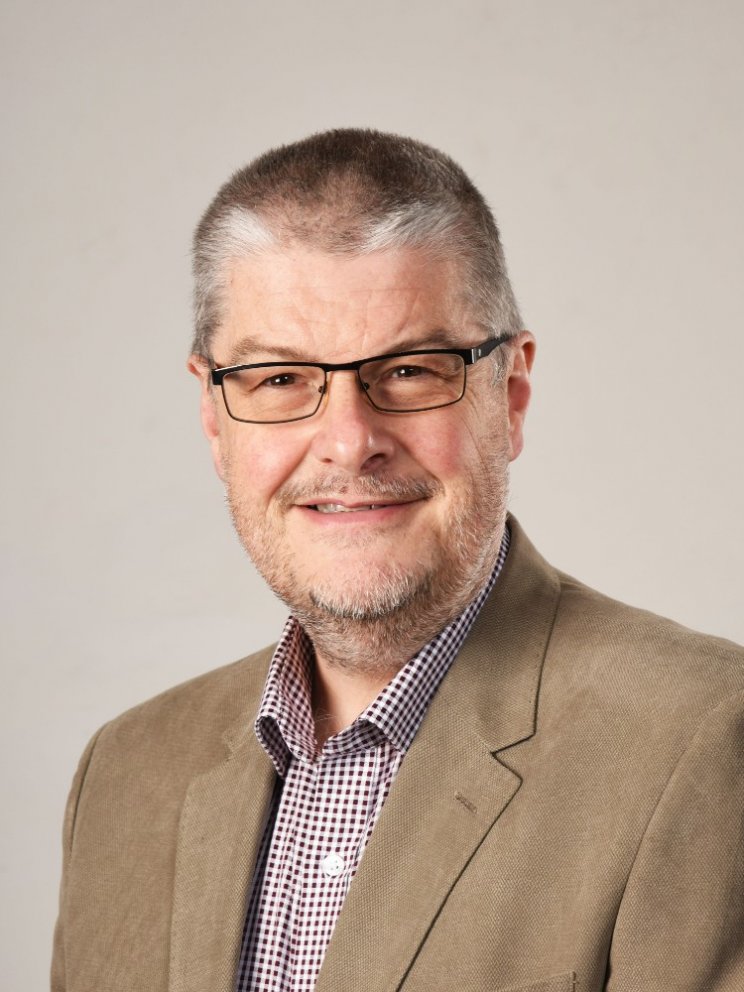 "Rishi Sunak is handling a very delicate balance between an escalating government debt and the undeniable need to be pro-active in assisting the economy in its own recovery. This latest news is indeed welcome.

"The kickstart scheme is a £2billion plan to create more jobs in the 18-24 range. This age group is particularly vulnerable and the creation of new, subsidised jobs will help provide some much needed encouragement to younger workers.

"It will also provide a much-needed launchpad into raising skill levels in that age range which could have far reaching benefits in years to come.

"Critics would say that this proposal doesn't go far enough, but in my view, any attempt to provide stimulus should be welcomed and applauded.

"The balancing act in creating such opportunities and maintaining fiscal responsibility is undoubtedly a fine one." 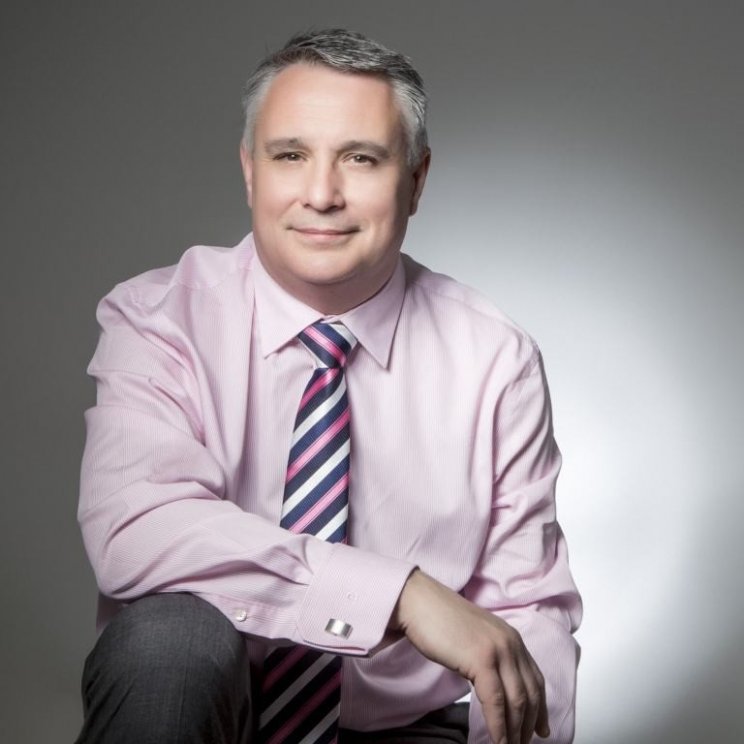 "It's fantastic to see the Chancellor kickstart the economic recovery from by investing in young people and jobs.

"Today's young people face the double whammy of a disrupted education and a weaker labour market. Any scheme which helps NEETS (those not in education, employment or training) must be welcomed.

"Even the graduate market has been affected, with Milkround recently reporting that only 18 per cent of graduates have a job lined up compared to 60 per cent before COVID. The danger is young people from disadvantaged backgrounds will be pushed even further back.

"I applaud anything which combines work experience with a fair wage. I recall the YTS scheme of the 1980s paying £32 a week, which enjoyed mixed success.

"I do hope measures are put in place to ensure training and career pathways are available particularly in the hardest hit sectors of hospitality and retail to avoid the notion of dead end jobs.

"I'm sure some employers will view the scheme as a breeding ground for talent, just as British Gas did in the 1980s.

"We genuinely have the opportunity to emerge from this crisis in a better position than where we started: better skills, quality jobs and improved livelihoods for all."