The worst of the disruption caused by Storm Dennis appears to be over - for now.

Commuters who use the A38 to get into our out of Gloucester should be able to do so again this evening as the road has been reopened at the Longford roundabout.

A closure has been in place for the past three days on the busy stretch of road between Longford and Twigworth because of flooding. 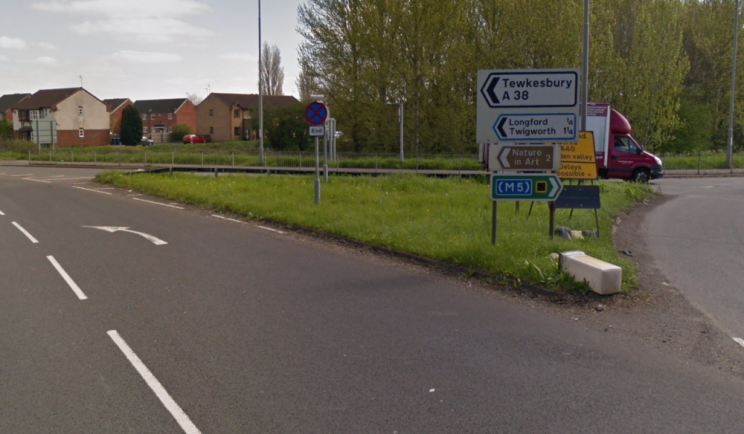 The roads through Tewkesbury Town centre have also reopened this morning but remain passable with care due to debris being left behind by the flood waters.

Gloucestershire County Council have announced that the A417 at Maisemore and the B4213 at Haw Bridge are likely to remain closed over the weekend.

In an announcement the authority said: "We don't anticipate that water levels will drop within the next few days.

"All roads that are currently closed are expected to remain so. Please plan ahead and allow extra time for journeys."

Closures remain in place on minor routes around Tewkesbury, in the Forest of Dean and in parts of the Cotswolds.

Rain is forecast on the next four days and all the flood warnings state that with further rainfall forecast river levels are set to remain high.

One further victim of Storm Dennis became apparent this morning when signs went up in the window of the Greggs store in Southgate Street in Gloucester.

The store has been forced to shut due to supply-chain issues caused by the floods.

Although there is some mercy for fans of pasties, sausage rolls and baguettes, because the King's Walk branch remains open.