There are eight "strategic routes" in Gloucestershire closed due to flooding as the county braces itself for the full effects of Storm Dennis to flow - quite literally - towards us.

River flooding has ensured that the A417 at Maisemore remains shut for a second day. The B4213 at Haw Bridge between Apperley and Tirley is also shut. 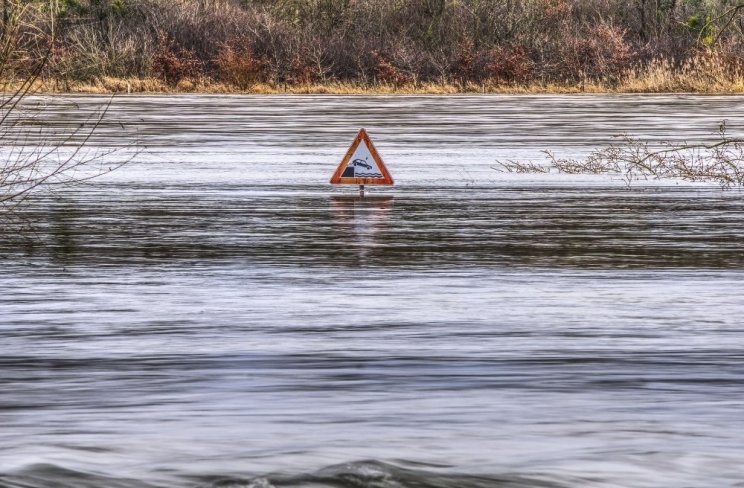 As was the case yesterday, the B4234 at Lower Lydbrook, closest to the River Wye also remains closed and impassable to traffic.

The A38 - the main road between Gloucester and Tewkesbury - is closed between the Longford roundabout and Twigworth.

And there are significant road closures around Tewkesbury as the town is once again practically an island due to its position as a confluence of the Rivers Severn and Avon.

Tewkesbury-based Paralympic athlete Mel Nicholls captured just how bad the flood waters were in the town with a video she tweeted yesterday.

Coming back after swim training capturing some amazing stories from people,I do love this town
In the words of a local I met as I stood bare feet,calf deep in flood water
“We’re made tough!”
My reply “we’re Tewkesbury folk”#tewkesbury #floodwatch #lovewhereilive #sandbagsatdawn pic.twitter.com/YBacniEBZq

The A438 Ashchurch Road, near to Morrisons is closed as is the B4080 Bredon Road, close to the White Bear Pub and Gloucester Road close to the historic Tewkesbury Abbey.

A number of other closures on minor routes have been made as the flood and surface water continues to rise.

As of 11am on Wednesday, none of the Severe Flood Warnings made by the government that state that there is "danger to life" have reached as far south as Gloucestershire.

There is a severe warning for the river at Upton-on-Severn where it may breach flood defences with levels expected to reach as high as between 5.5 and 5.7metres.

The next stage of warning are in place on the lower reaches of the Severn, with levels at Tewkesbury set to reach 4.6 to 4.7m and between 4.4 to 4.5m at Gloucester. 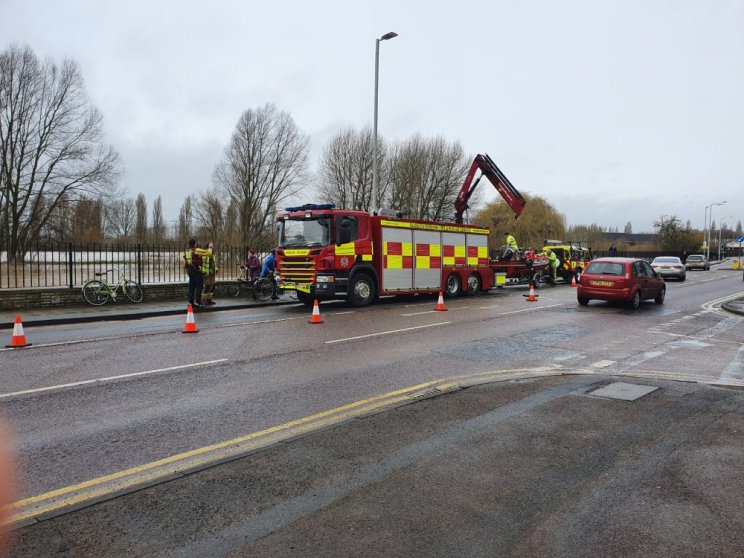 Such was the high level of the water in Gloucester, the county's Fire Service were able to launch the SARA rescue boat direct from the roadside at Quay Street.

The boat was being used to rescue a woman from her home in Maisemore, upstream from Gloucester and caused a section of the road to be cordoned off.

The situation will be continually monitored by the Environment Agency with updates throughout Wednesday with further rain expected.

The current warning in place states: "Our incident response staff are checking defences and liaising with emergency services.

"Be prepared to move possessions and valuables off the ground or to safety and please avoid contact with flood water."

A full list of current flood warnings can be found HERE