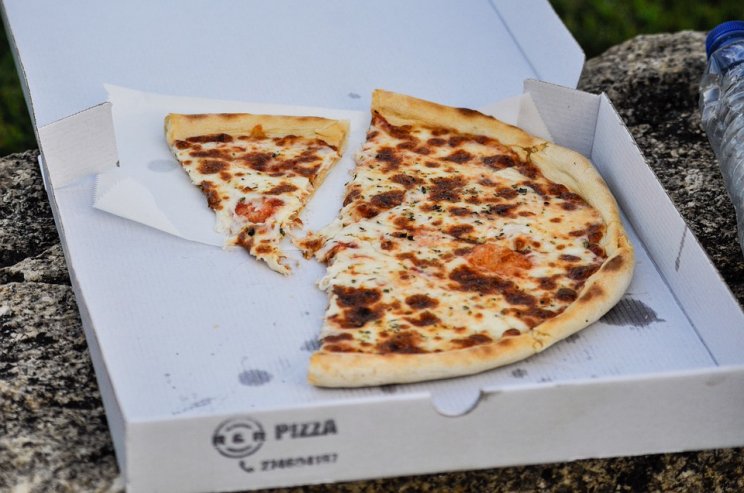 Just Eat has seen a major increase in the number of orders on its app and website over the coronavirus pandemic, as people have been stuck indoors on and off for the last 18 months, with the hospitality industry closed for much of that time.

This comes after it spent £5.75 billion buying out US rival GRUBHUB in June.

But it may be dropped from the FTSE 100 in September, as too many of its shares may be being traded on other markets than those in the City. It has listings in Amsterdam, New York and London.

The company has said it has gained market share over its UK rivals UberEats and Deliveroo, growing to 30pc. Its orders are forecasted to grow to more than 45pc by the end of this year, with orders totalling £20 billion.

Many independent restaurants in Gloucestershire thrived during lockdown by following in the footsteps of takeaway apps and selling their food in takeaway boxes. This includes Topoloy's and Setebello near the Docks and Phil Vickery's No. 3 in Cheltenham.