Chief executive at the food delivery giant has said thousands of jobs will be created in the coming months. 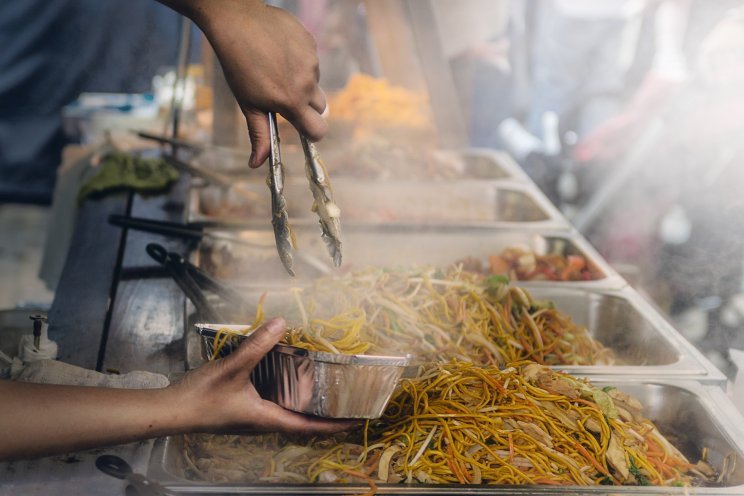 Speaking to Sky News, CEO Jitse Groen announced that the business would invest "tens of millions of pounds" across the UK as Just Eat reported a record 44 per cent increase in revenue to €1bn in the first half of the year.

Just Eat said that this growth has been predominantly driven by the coronavirus lockdown and large amounts of people stuck at home.

Numbers of active customers also increased from 44 million to 54 million compared to the same period in 2019.

Mr Groen added: "On the back of the current momentum, we started an aggressive investment programme, which we believe will further strengthen our market positions.

"We are convinced that our order growth will remain strong for the remainder of the year."

When asked about plans to recruit, he said: "A lot, thousands of people."