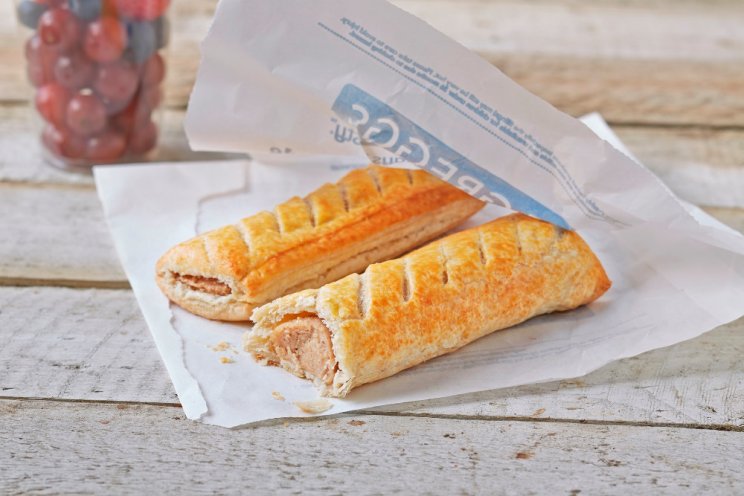 Delivery app Just Eat, which has competitors Deliveroo and UberEats, has cause for celebration. In the first six months of the year, orders on its platform reached 135 million, an increase of 58 million. This is 76 per cent more than the same period in 2020.

Revenues in the UK were up 82 per cent. This is thought to be because of increased marketing, including the company's Euro 2020 sponsorship deal.

However, pe-tax losses have widened to €395 million, thought to be caused by the cost of the increased advertising and the fatc that many workers have been taken off 'gig economy' self-employed status and have become "employed".

The company puts some of its success down to new inks with brands such as McDonald's, Greggs and Pret a Manger, which all have restaurants in Gloucestershire, which have all been secured in the last 18 months.