Readers of Punchline will be well aware of the work of the Lucky Onion business to bring back to life two Gloucestershire pubs. 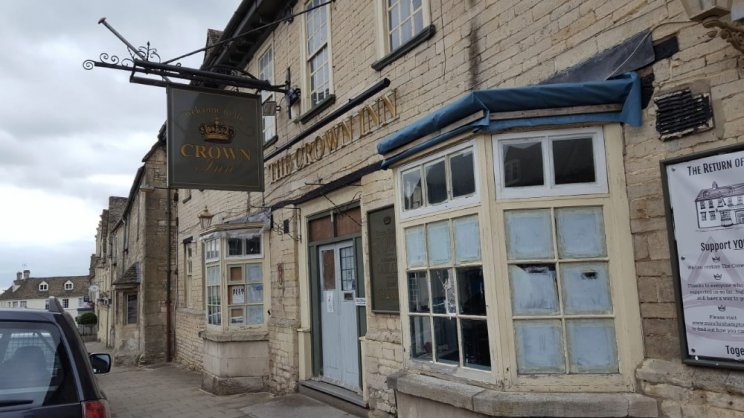 In Minchinhampton a community campaign aimed at rescuing The Crown in the town centre was given hope when the county hospitality firm took over the property.

And then there was the Lucky Onion's takeover of The Hollow Bottom in Guiting Power, which closed unexpectedly only for news to surface it too was now under the wing of the business run by Superdry founder Julian Dunkerton.

While Mr Dunkerton has been focused on other matters - the small matter of battling his way back onto the board of the aforementioned Cheltenham-based fashion brand business in an effort to turnaround the business - his Lucky Onion operation has clearly been busy. 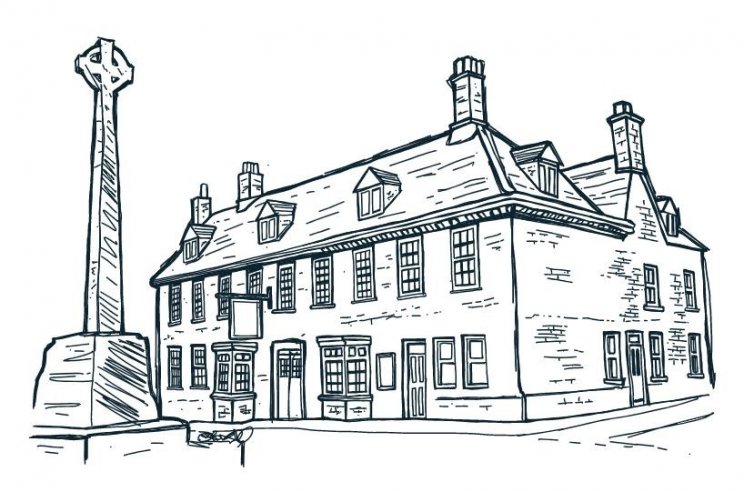 The Hollow Bottom is due an invitation-only opening party tomorrow (October 16) night, and we can also reveal that five years after closing The Crown, refurbished in that unmistakable Lucky Onion style, officially reopens later this month. Date to be confirmed.

The 18th century building, which originally opened in 1715, has been renovated by Cheltenham-based Dowdeswell Estates.

It joins a growing stable of pubs and restaurants which include No.131 and No.38 The Park, in Cheltenham, as well as critically acclaimed The Wheatsheaf, and The Tavern restaurant.