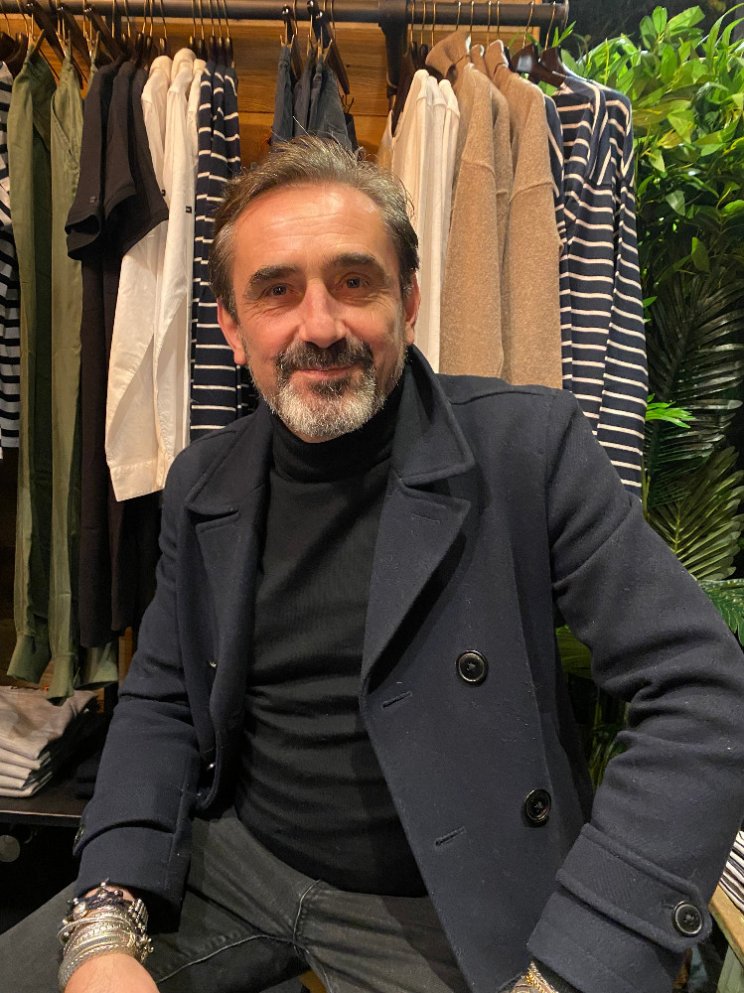 There was certainly a buzz about the fashion retailer's launch event with local celebrities and business leaders rubbing shoulders as the new Superdry Studios and Performance Sport lines joined heritage clothing at the new shop on The Promenade.

For founder Julian Dunkerton - who started with a market stall in the town in 1985 - it is a big show of commitment to the Gloucestershire town where it all began.

It also underlines the brand's return to form after he returned as CEO in 2019 after boardroom turbulence.

In an exclusive interview with Punchline Gloucester, Julian Dunkerton said: "It was very important that I was able to come back and point it in the right direction.

"I love our industry. I love Superdry the brand - I live and breathe it - so it was a very natural coming home."

Julian explained: "They're both part of Superdry, that we've been nurturing, and now we're giving them their own space and their own life." 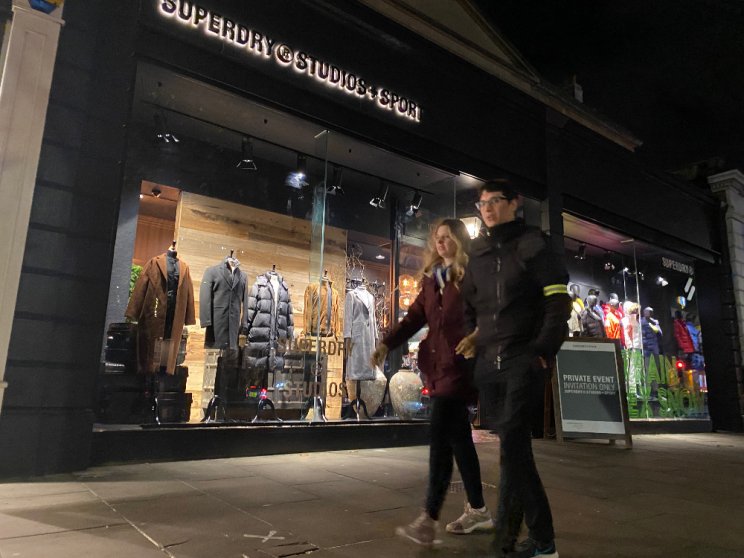 Among those celebrating the launch was Cheltenham-based comedian and writer Dom Joly who said he met Julian Dunkerton ten years ago in the street and asked him 'why are my kids paying 200 quid to basically be an advertising banner for your company?'

Dom joked: "Looks like he finally listened to me because this is basically a Superdry 'no logo' thing and it looks amazing."

The idea of the collaboration is to explore ways of using Versarien's revolutionary graphene material to enhance the performance and durability of Superdry sportswear in particular.

Julian said: "New technologies, new ways of working, new thought processes around our industry and giving something a longer lifetime through new materials is fascinating.

Julian added: "I've never worked so hard in my life, but I absolutely love it. This is my heart and soul, this is me.

"We're really excited about what we are creating for the future." 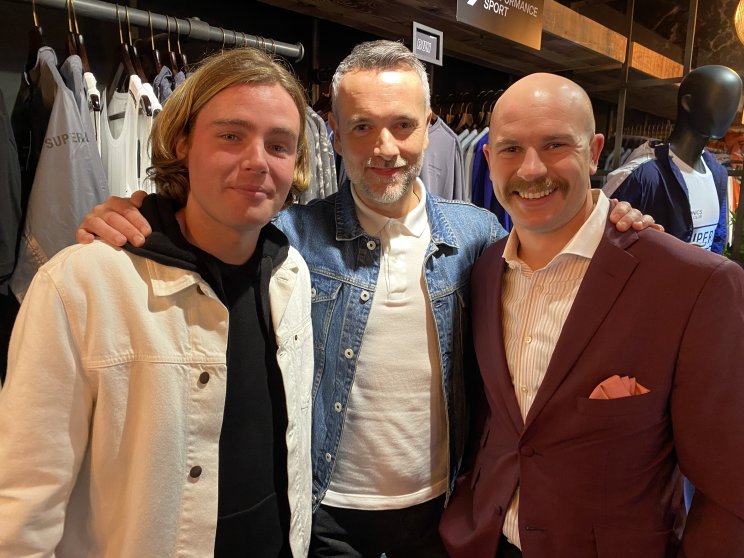 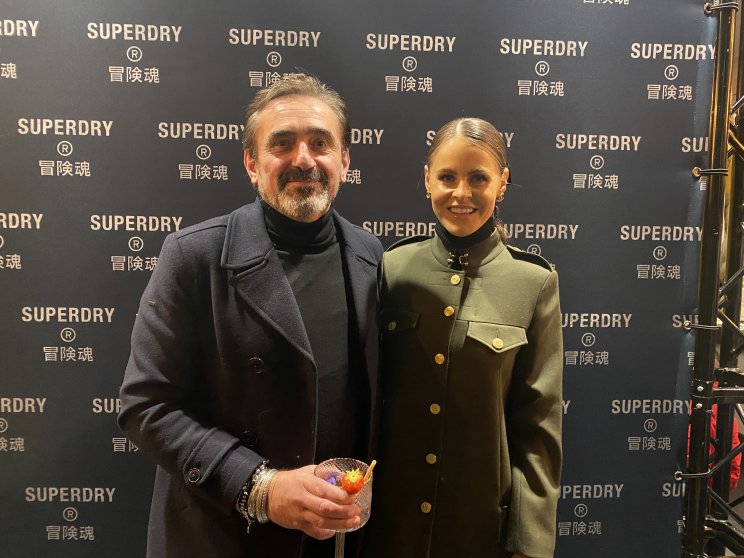 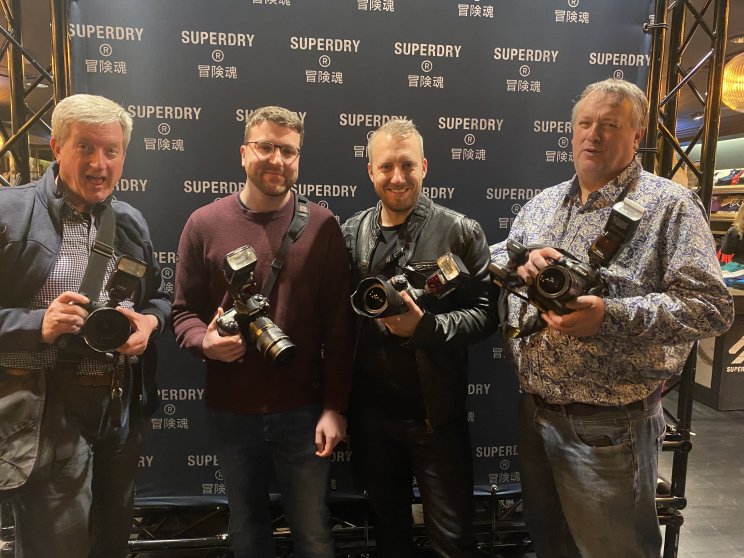 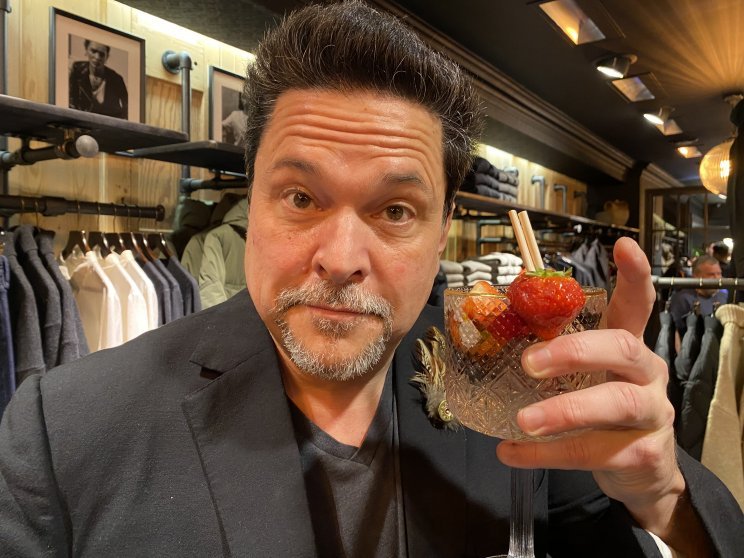 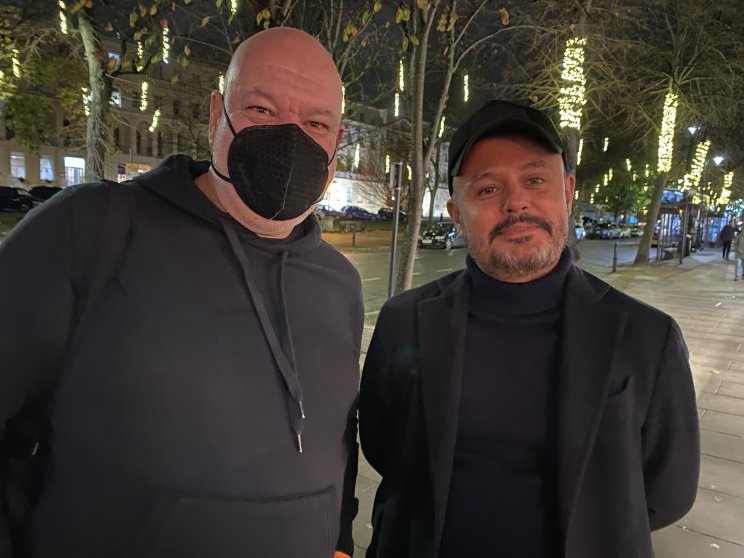 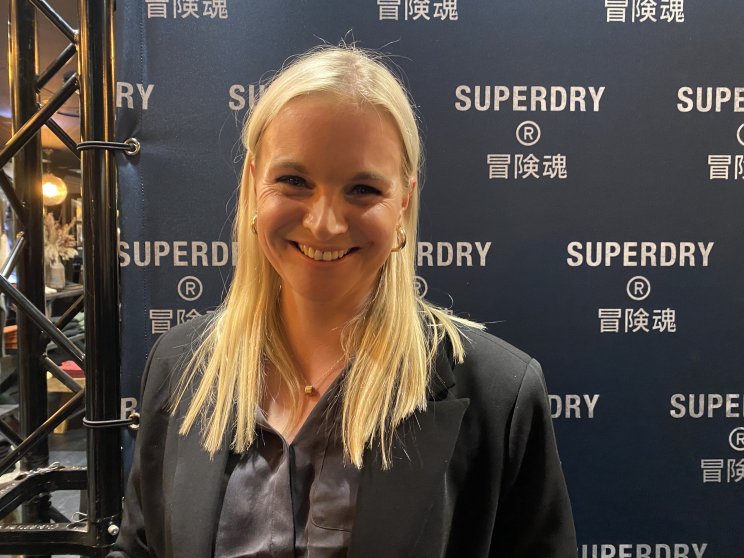 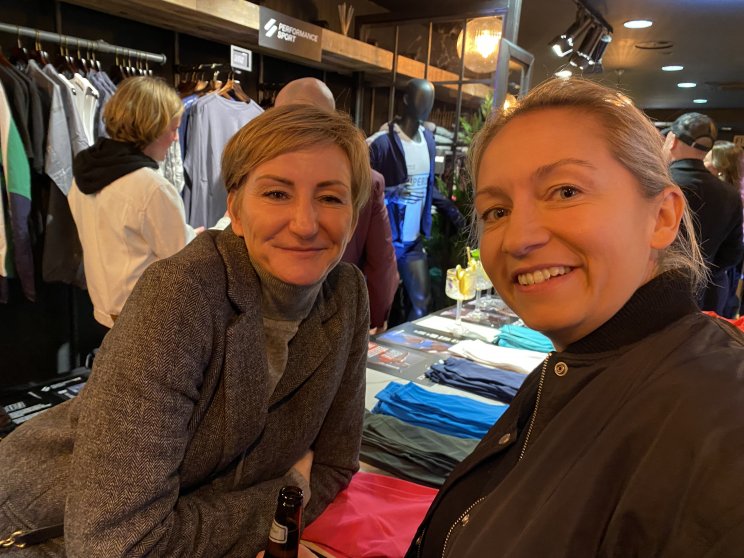 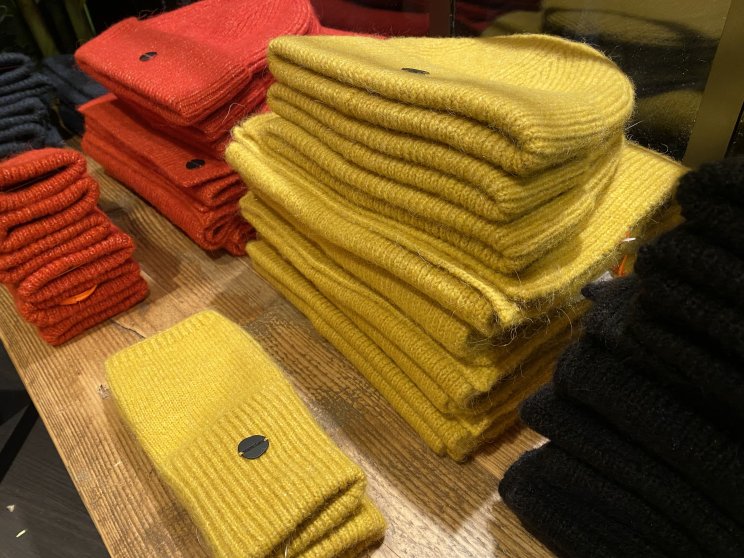 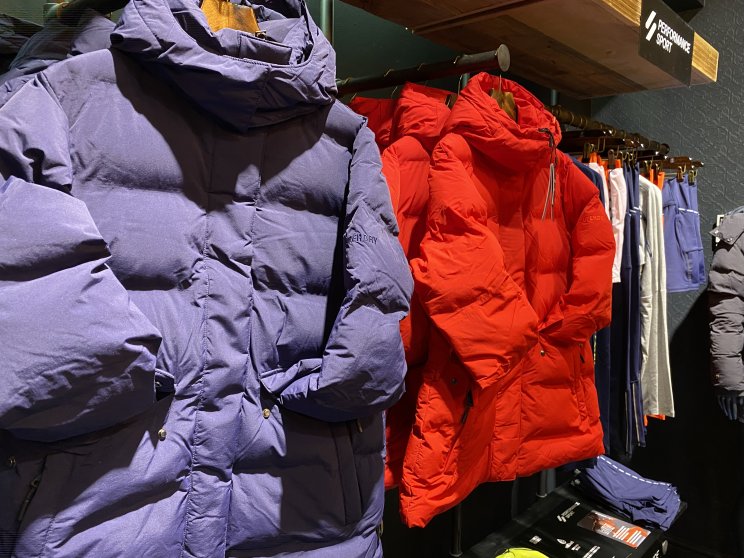 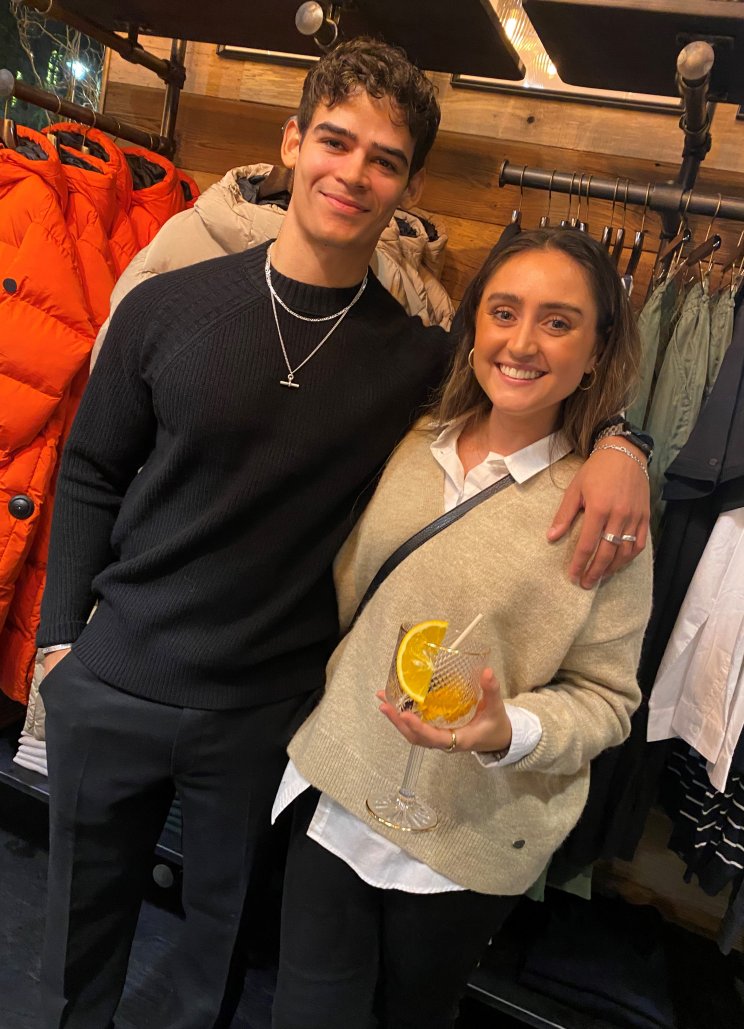 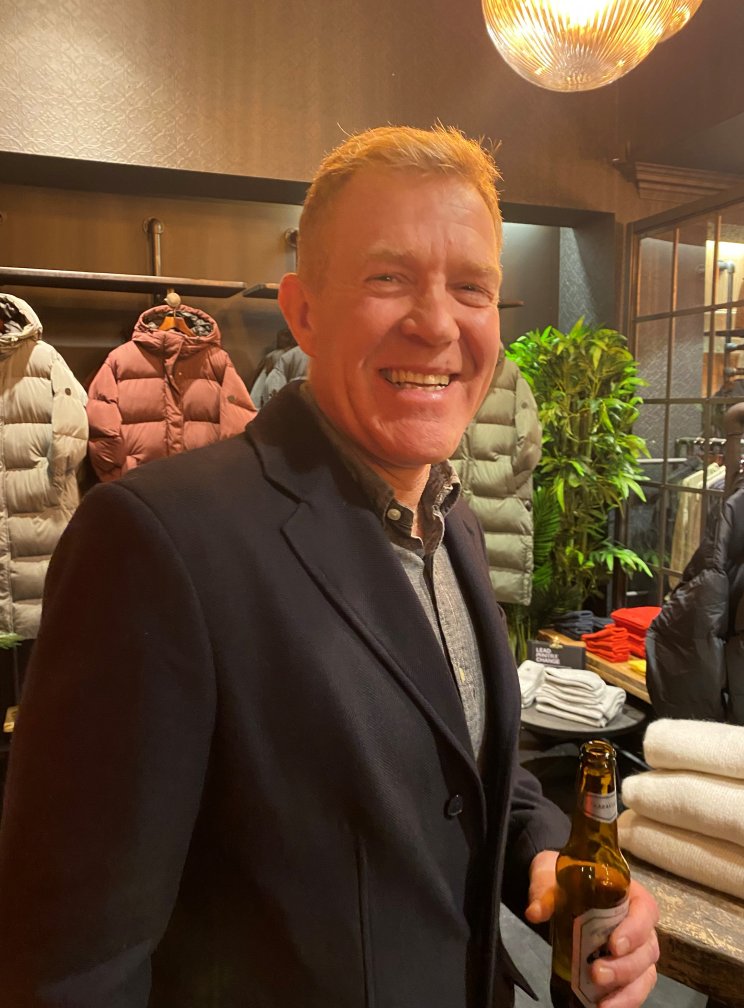 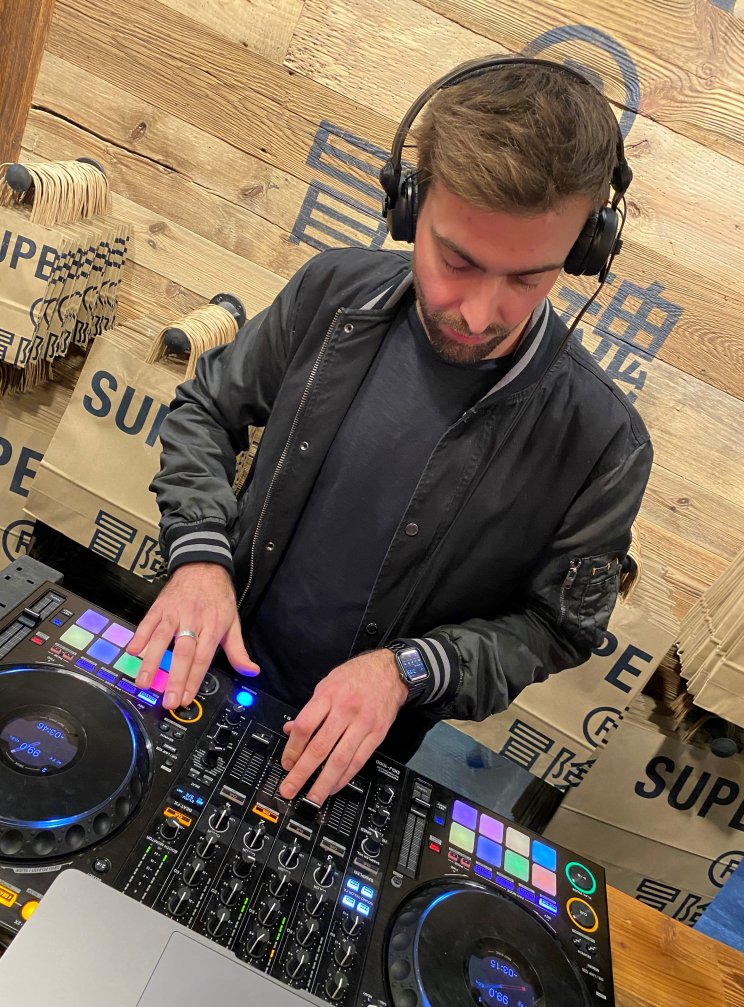 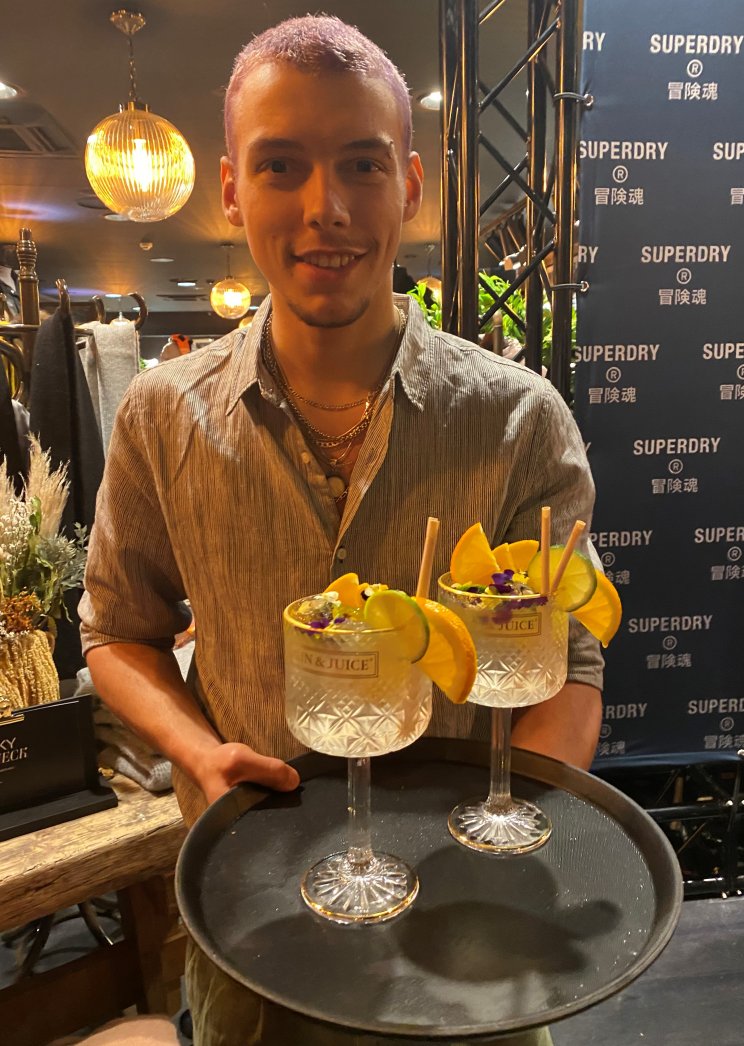 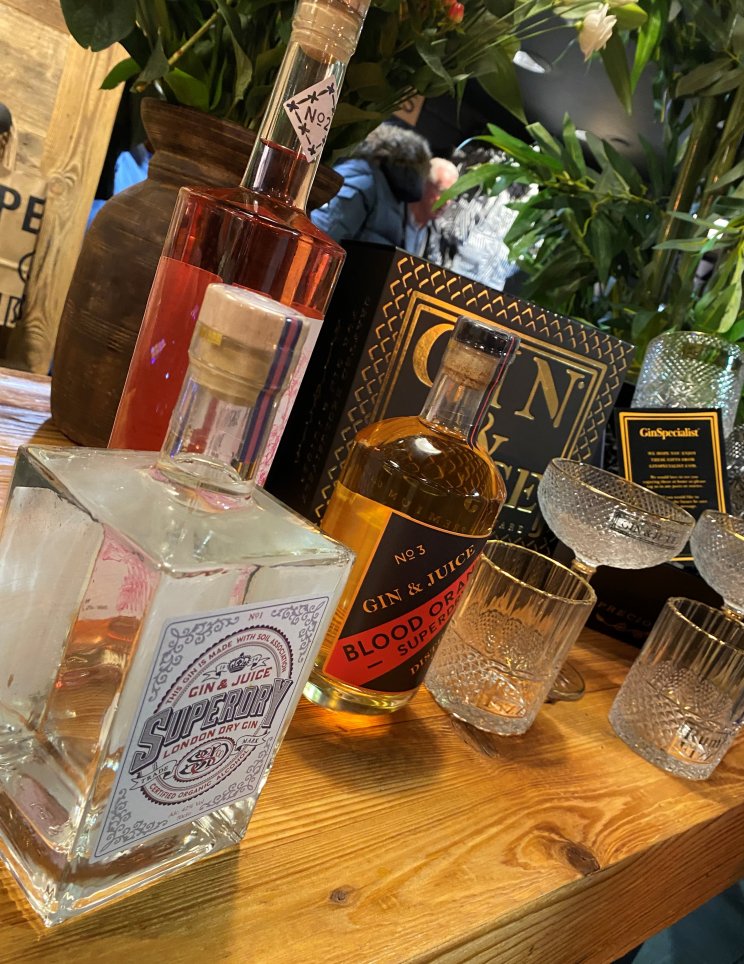 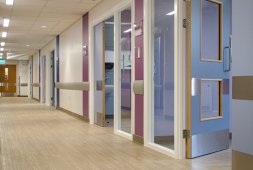