A 'loathsome' spree of defrauding and burgling elderly care home residents at the start of lockdown has earned 28 months in prison. 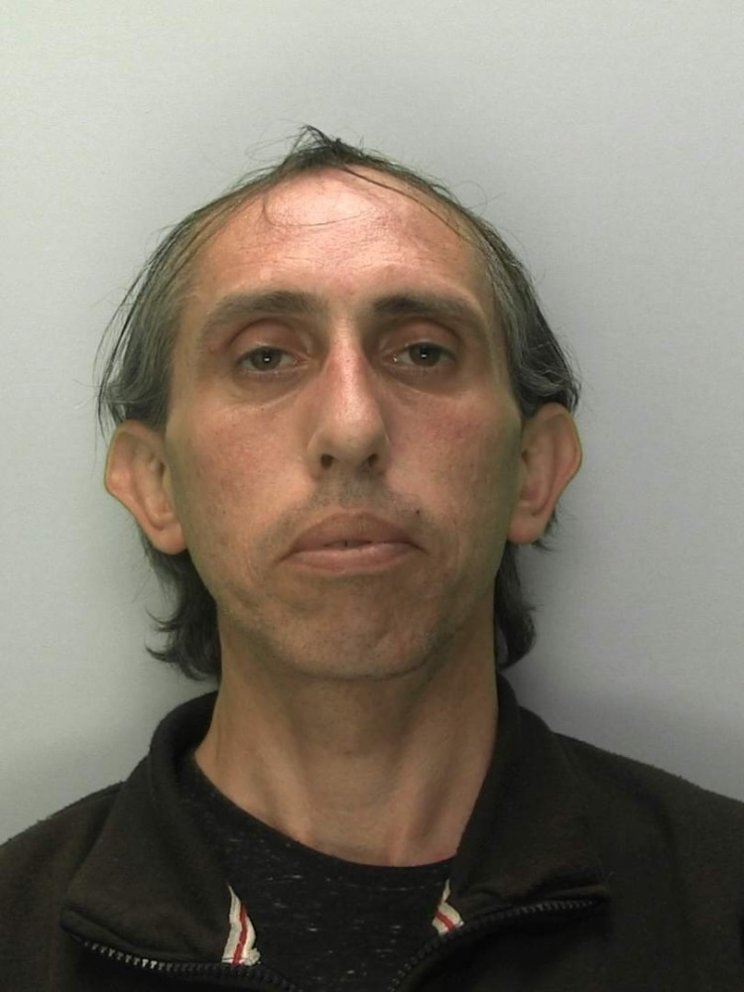 Gloucester Crown Court was told Philip Cutler, 39, of Vicarage Court, Brockworth, tricked his way into a 96-year-old man's home by saying he needed to use the toilet.

And he went into nursing and residental homes pretending to be collecting for charities including the air ambulance and mountain rescue.

Prosecutor Janine Wood said the fear and distress Cutler caused to his elderly, isolating victims was heightened by their worry about the COVID-19 pandemic and whether he might have infected them while they were self-isolating.

Jailing Cutler, Judge Michael Cullum told him: "You prey on the elderly. That is a loathsome thing for any individual to do.

"But you chose to do this at the time of the global pandemic, when all these elderly people, to some degree, were shielding themselves from the population at large.

"You did this as a stranger, turning up in close proximity to their addresses and fleecing them. At that time they would have all felt vulnerable, confused about the public health situation and what the future held.

"You deserve the contempt of society for your behaviour."

The prosecutor told the judge Cutler knocked on the door of the 96-year-old, asking to use the toilet and he stole a wallet containing £180 and bank cards which he used to obtain £1,000 from cash machines.

Cutler denied a second charge of burgling the house but he admitted stealing a purse, containing replacement bank cards and £120, which e claimed he found on the footpath.

In a victim statement Mr Josey said: "Having someone come into my house and take my belongings has left me living in constant fear. I am now scared to leave my own home. I cannot afford to lose substantial amounts of money in this way."

Mrs Wood said Cutler claimed to be collecting money for a charity when he entered St Catherine's Court nursing home in Wheatstone Road, Gloucester - collecting £14 from at least six occupants - and returned the following day but left empty-handed.

The court was told a number of residents had made statements in which they said Cutler's visits had made them reluctant to open their doors to strangers while others were scared that he could have been bringing in the coronavirus when they were self isolating.

The court heard Cutler next entered St Marks Court, another residential care home, in Sherborne Street, Gloucester, and knocked on the door of June Selwood, telling her he was raising money for the air ambulance by embarking on a sponsored walk," the prosecutor said.

Mrs Wood said: "Ms Selwood observed that Cutler was scruffy in appearance and when she had found him a £20 note she noticed he had entered fully into her hallway.

"Sometime later she thought he might not have been genuine and contacted Gloucester Charities Trust to find out."

Mrs Wood said Cutler had previous convictions for similar offences of targeting vulnerable people while claiming he was collecting for charity, the last being in 2015.

Lloyd Jenkins, defending, accepted that the offences were 'mean spirited' and added: "It was an opportunity that presented itself at Mr Josey's house and he took it.

"My client is a victim too - that of being a drug addict. At this time he was suffering from the effects of a number of personal setbacks that started when his sister died in 2012 and his partner left him in 2107. His grandmother died while he was in custody.

"He has battled with heroin for some 20 years and feels he needs help."

Cutler pleaded guilty to burgling a house in Brockworth and stealing a wallet and contents and stealing a purse by finding. He also admitted eight charges of fraud by false representation and one of possession of heroin.

The judge imposed a prison sentence of two years and four months, a five-year criminal behaviour order banning Cutler from entering private properties in the county without prior appointments.

Judge Cullum said to Cutler: "You have descended down into the cesspit of human behaviour with this catalogue of offences.

"The fact that you planned on targeting these residential care homes is despicable and preyed on the occupants' good nature."