A judge praised a teenager for his courage in detaining the man who stabbed him and his friend after a nightclub confrontation in Gloucester. 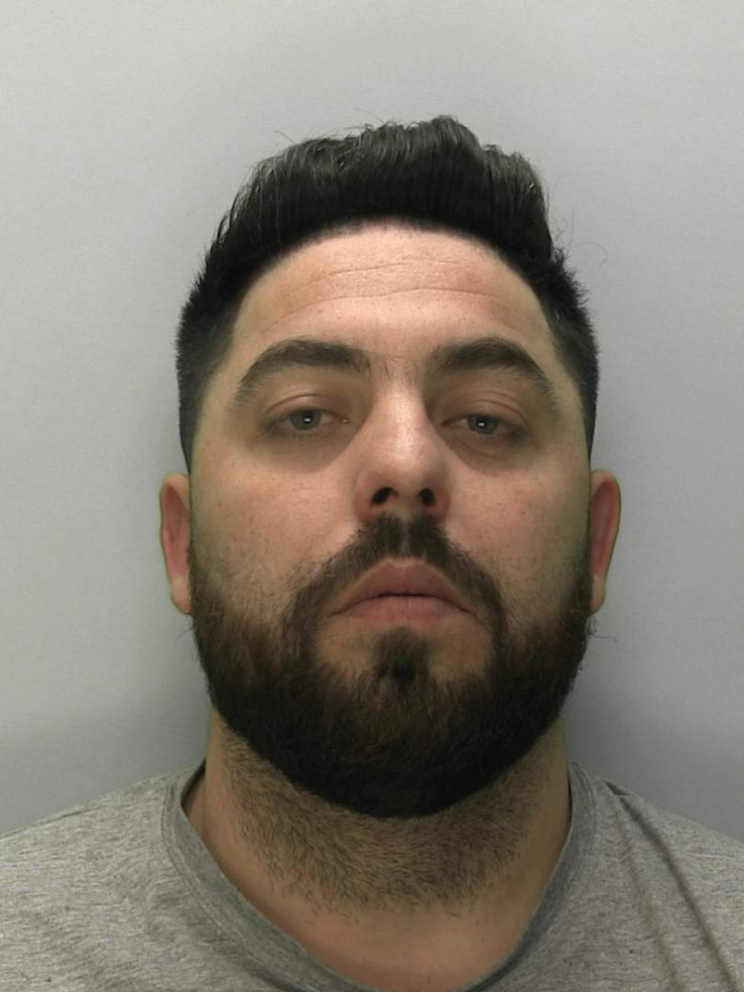 Tiberiu Raducanu, 30, of New Street, Gloucester was jailed for six years and eight months at Bristol Crown Court after he admitted wounding Finleigh Brown with intent to cause grievous bodily harm and unlawfully wounding Corey Hunter on January 26.

The prosecution did not proceed with the initial charge of the attempted murder of Mr Brown, who suffered serious wounds.

After passing sentence, Judge Cullum told Mr Hunter: "You acted with particular courage, both in trying to detain the defendant and to look after Mr Brown.

And he told both men: "Life isn't like this as a rule. You were unlucky to be caught up in this incident. However there are far more people out there that do a lot of good."

James Ward, prosecuting, told the court the teenagers had first encountered Raducanu when they were out with friends at Jax nightclub in Brunswick Road.

Mr Ward said a scuffle broke out sometime after 1am when Mr Brown bumped into Raducanu on the dance floor and all three were asked to leave by bouncers.

Raducanu had hit Mr Brown with what one witness described asa hard and unprovoked punch.

Mr Ward said Raducanu drove off in search of Mr Brown, driving his car towards him before running over and stabbed him twice.

He said: "Mr Hunter and others then descended on Raducanu, who by this time had removed his top and was bare chested but he got back into his car and drove away.

"The police were on the scene in seconds and stopped the defendant, who was covered in blood."

The court was told the knife was later found in Clarence Street by police.

In a witness statement Mr Brown said he recalled hearing a car braking sharply a short distance from him.

He said: "I turned to the man running towards me. But what happens next is a blur. I recall somebody applying pressure to my neck as I lay on the ground with others surrounding me." 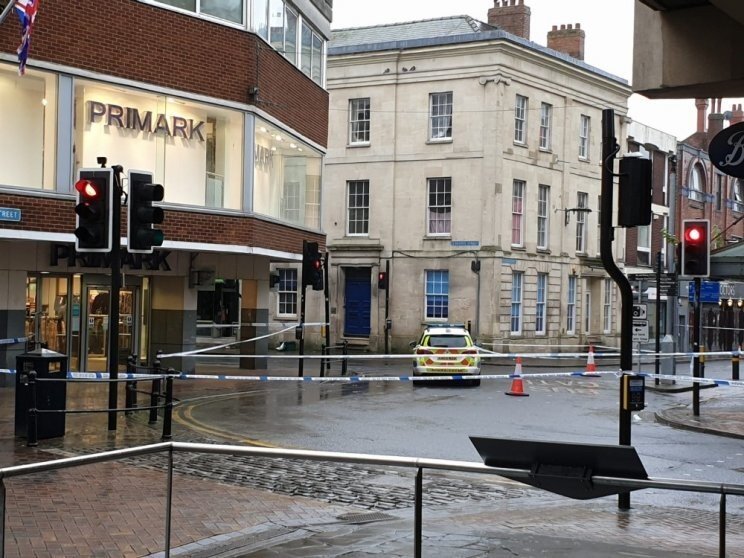 The court was told Mr Brown underwent surgery and needed 38 staples having suffered one wound which was four centimetres deep and another one and a half centimetres deep, while the knife had nicked a number of veins.

In his statement, Mr Hunter said: "When we were outside the club, Raducanu made a beeline towards Mr Brown. We then challenged him and he got back into his car.

"I then attended to Mr Brown by applying pressure to his neck. I didn't know I had been injured myself until somebody pointed it out to me that I should get it seen to.

"I had been sliced by a knife from my index finger running down the back of my hand. It was a deep cut."

Anjail Gohil, defending, told the court that Raducanu believes he was himself being attacked when Mr Brown received his injuries.

She added: "Raducanu has never been in trouble before with the police in this country or Romania.

"He has fully expressed his remorse when he was interviewed by police. He hasn't explained why he did what he did, but is genuinely remorseful.

"In the cold light of day he doesn't recall the reason why he acted the way he did."

The court was told that he came to the UK from Romania and was working to support his wife and his family back home after his father had died.

Judge Cullum said to Raducanu: "Three days before your 30th birthday you committed offences that are very serious which command a long custodial sentence.

"You very nearly killed Mr Brown by stabbing him twice in the neck. Both wounds penetrated inwards which showed that you intended to cause serious injury.

"You could have ended his life without knowing anything about him or his family."

He continued: "You were still in a violent mood armed with a knife when a group of Mr Brown's friends turned on you to stop you getting away.

"This could have been more serious."