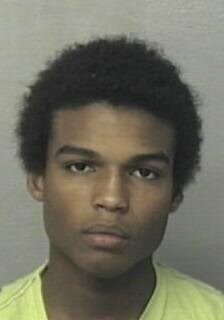 A judge has 'gone out on a limb' by freeing a 25-year-old Gloucester man who started a fire at a busy city GP surgery, causing £50,000 damage.

Judge Julian Lambert said the standard sentence for such an offence would be four years jail - but he released Lincoln Williams with a three year community order.

In January, Williams, of Worcester Street, Gloucester, had pleaded guilty to arson, being reckless whether life would be endangered, at the Rikenel Health Centre in Gloucester on July 3rd 2019.

The centre was open and staff and patients were in the building when he walked into a doctor's room with a bottle of barbecue lighting fluid and used it to start the fire.

After his arrest he was judged to have mental health problems and was admitted to a psychiatric hospital.

Yesterday (March 23) at Bristol Crown Court Judge Lambert told Williams: "I am going out on a limb for you, which means I'm going to the very limits of what a judge can do to help you as opposed to sending you straight to prison, where you will of course not thrive and your recovery will be set back."

The court was told at an earlier hearing that Williams' mental state had deteriorated the week before his offending, as he was reporting that he had an infestation of lice all over his body and that he had gone to the Rikenel surgery hoping to sort the problem out.

He had been experiencing symptoms of psychosis at the time of his offence and for a period of time before and after. His health has improved significantly following medical intervention over the ensuing two years. 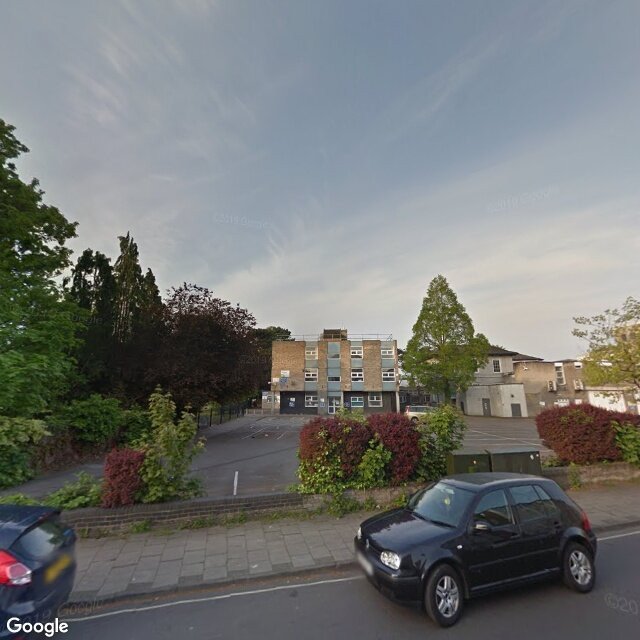 Prosecutor Robin Shellard said: "On Wednesday, July 3, 2019, at 9.20am Williams entered the doctor's surgery without an appointment. He was told that he could not see his GP as she was not on duty.

"An arrangement, however, was made for Williams to return later to be assessed by another doctor.

"But Williams became quite irate and frustrated and started to shout at the receptionist and demanded to be seen as 'my skin needs sorting'. He told the receptionist, 'Look at my face, I've told you about this before,' and he added, 'I've got things coming out of my face'.

"He went outside and said he would wait for a call for his re-arranged appointment. But within minutes he re-entered the surgery with his hood up and brandishing a bottle in his hand.

"He went to his own doctor's consulting room and used an accelerant to start a fire. He walked calmly out of the building without saying anything.

"However, the fire quickly escalated and it wasn't long before the alarms sounded.

"Staff successfully evacuated all the team and the patients who were in the building at the time as the sprinklers helped to dampen the spread of the fire.

"Williams then approached the surgery's appointed fire wardens, while smoking a cannabis cigarette and made impromptu admissions to them, indicating that he had started the fire.

"He told them, 'Yes, that was me, I did it. That was my bad, I did it,' and continued 'It could have been worse, I could have used acid,' and he went on to admit that he used barbeque fuel to start the fire.

"The fire and rescue services soon arrived on the scene as did the police and when Williams saw the officers he put out his arms expecting to be handcuffed.

"But on arrest Williams denied starting the fire and he was taken into custody. His clothing, which smelled of the accelerant, were seized along with a lighter from his rucksack.

"Williams was then sectioned under the Mental Health Act and transferred to a secured unit."

The court was told that the fire caused around £50,000 pounds worth of damage to the surgery. It also caused a major inconvenience to the management and staff employed there.

At an earlier hearing Dr Stephen Attard explained that Williams had been suffering from psychosis, a severe mental disorder that impairs the brain, resulting in the loss of formal thought and external reality along with intelligible language, commonly seen in schizophrenia.

The consultant suggested that Williams' psychosis, a form of paranoia which in this case relates to the defendant's 'lice condition' was stopping him eating and his symptoms were suggesting that he was suffering from tactile hallucinations.

Nicholas Clough defending said: "The offence has some bizarre elements to it, indicative of Williams' mental health at the time. It is clear that he was very unwell.

"Prison is not a place that would be suitable for Williams and a community order would be more beneficial to him in the long run. He is content to comply with any drug rehabilitation element contained within any order."

Judge Lambert said that he had to sentence Williams for an offence of arson while the balance of his mind was highly disturbed.

Judge Lambert said to Williams: "The value of damage done to the surgery is breath taking. Arson has always been taken as a very serious offence by the courts. This offence would normally attract a prison sentence of four years or more.

"However there have been instances in a small number of cases where an immediate custodial sentence has been avoided with the defendant being given a psychiatric probation order.

"I am going out on a limb for you, which means I'm going to the very limits of what a judge can do to help you, as opposed to sending you straight to prison.

"Having admitted starting the fire you were taken straight into custody following which you were detained under the Mental Health Act and taken to a secure unit.

"It is regrettable that you were not taken immediately before the court, bearing in mind the evidence against you. Given your undoubted mental disorder it is highly likely you would have been dealt with via a hospital order with restrictions.

"That didn't happen, and you spent the next two and a half years bouncing between the hospital and the criminal justice system.

"It is certain that you have already been deprived of your liberty for a significant amount of time in a mental unit.

"However you are now well on the road of recovery. When I was originally going to sentence you in January things looked very bleak for you - no mental health treatment requirement had been considered. I adjourned the hearing for this to be resolved along with a drug rehabilitation requirement to be considered.

"You need strict supervision and this needs to be at the furthest limits of what is permitted. Therefore your sentence will be a three year community order with a mental health treatment requirement which also includes testing for illicit drugs in your system for the next 12 months along with 48 rehabilitation activity requirement days and a monthly judicial review."

The judge told Williams that he was not imposing a curfew as he thought he should 'get out more' and added: "I don't want you locked away at home on your own and becoming insular.

"I don't want to punish anybody who has come so far in improving their mental health, as you have done."