It's been on the cards for a while, but today (November 16) it was confirmed that Joules has gone into administration.

The fashion retailer, which has stores in Gloucester, Cheltenham and Cirencester, has called in administrators from Interpath Advisory. 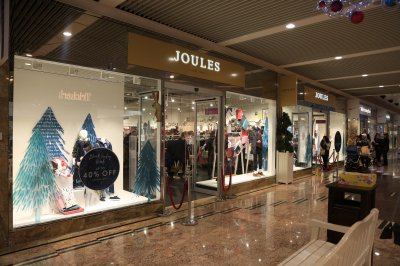 But don't expect to see stores close their doors just yet. The administrators will continue to trade while they assess options for the retailer, including exploring the possibility of a sale as a going concern.

The online store will also continue to trade.

The administrators said they have had interest and are optimistic they can secure a future for the brand.

Punchline said: "If Joules is forced to close stores, it will leave a big gap in Gloucestershire. Just as the old Gap store in Cheltenham is set to become Little Dobbies, the Joules store next door could become vacant."

It is less than two years since Joules in Cirencester relocated to a larger store, while closure in Gloucester would leave another vacant unit at the Quays.