Joint speed safety operation in the Cotswolds was a success

Gloucestershire Constabulary has said that last weekend's joint speeding and road safety operation with West Mercia Police resulted in more than 30 drivers being spoken to.

The operation was carried out on Saturday 25th July and Sunday 26th July on the A44 at Fish Hill in response to a number of recent serious and fatal collisions involving motorcyclists in the Cotswolds.

The operational activity aimed to educate motorists about safe and social driving in the county, one of the priorities of PCC Martin Surl's Police and Crime Plan.

During the operation, 33 motorists were caught travelling above the 60mph speed limit. The highest speeds recorded were 81mph in the West Mercia area and 78mph in the Gloucestershire area.

Officers conducted patrols with four motorbikes, two from each force area, and with marked police cars that were also from both forces. 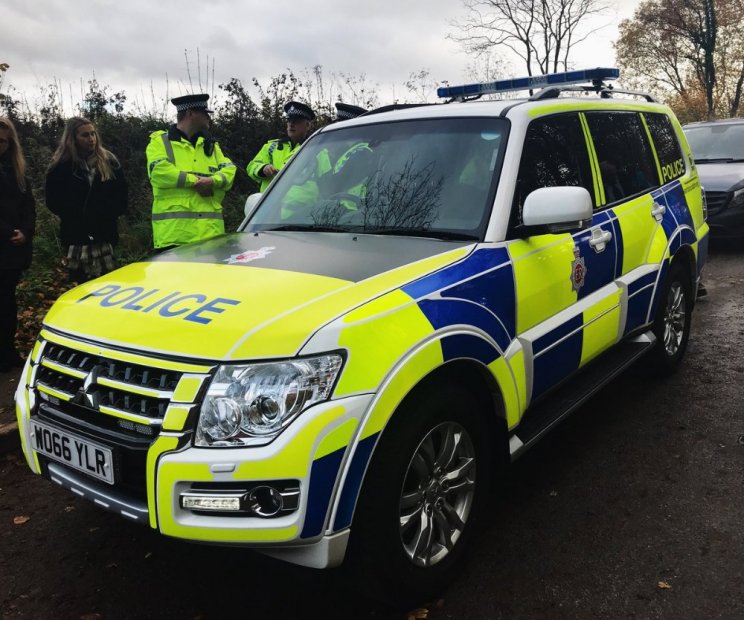 In total, 11 motorcyclists were stopped and spoken to regarding promoting safe riding and speeds.

PC Nick Westmacott from the Cotswold Neighbourhood Policing Team said: "Over the weekend we ran a joint operation with our colleagues in West Mercia to support safer motorcycling.

"We conducted checks on all vehicles on the A44 at Fish Hill for speeding offences, vehicle defects, excessive noise and offered general safety advice. It was a very successful weekend despite the poor weather and was well received by the motoring public.

"We worked with our partners from West Mercia to plan and run this operation in response to a number of road traffic collisions and some fatalities in recent years on the A44 and Fish Hill on the Gloucestershire/Worcestershire border.

"The aim of the joint operation was to engage and educate drivers to the dangers of this fast road.

"Everyone we spoke to was very receptive and thanked us for making them aware of the dangers this road poses when travelling at speed. We will continue to work together with West Mercia over the coming months to police our joint borders."

Sergeant Stuart Allen from West Merica Police said: "This operation was a great success and we were able to speak to several drivers and motorcyclists throughout the weekend. Our main objective was to engage and educate road users and we were able to do that over the two days. We were also able to stop several people who were going over the speed limit and driving dangerously who will now be dealt with.

"This was a great opportunity to work with our Gloucestershire Police colleagues and we will continue to work with our partners on important operations such as this to ensure the roads are safe and address the concerns of our residents."