The department store chain, which has a store in Cheltenham, has scrapped its minimum spend threshold for click-and-collect orders until October 19, to allow customers to make smaller orders before Christmas, as reported by Retail Gazette. 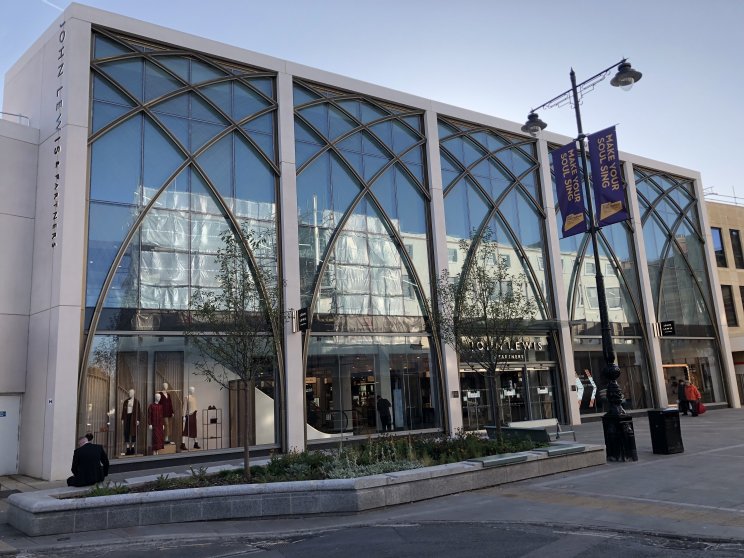 It has also changed its returns policy, meaning from today (September 28), customers can buy items knowing they are able to exchange or return unwanted gifts until after the Christmas season (January 28).

This is the first time John Lewis has launched its returns initiative in September, which it said will help customers spread the cost of Christmas.

The retailer said customers are buying their Christmas goods earlier this year. Already it has sold ten times as many boxed baubles, while sales of Christmas trees are up 37 per cent on the same time last year. Sales of Christmas crackers increased by 54 per cent from last week.

John Lewis said that, despite cost-of-living pressures, customers are determined to celebrate Christmas and are buying earlier to help spread out the cost.