John Lewis has today announced when its long-awaited store in Cheltenham will open and who will be in charge. 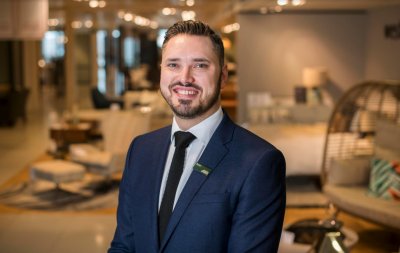 The department store in High Street will open on October 18 and will be run by a long standing John Lewis partner, Martin Bundy (pictured).

John Lewis is investing £23m in the 115,000 sq ft shop which will offer fashion, home and technology products and services.

Martin Bundy has been a John Lewis partner for over 18 years. He joined as a shop floor assistant at the retailer's Southsea department store and since then has held senior roles in several John Lewis shops including Southampton, Bluewater, Newbury and most recently managed John Lewis's Chichester shop. During his career he has also held various project and branch development roles in the company's head office. 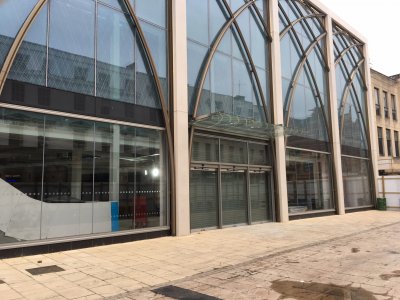 Commenting on his new role, Martin Bundy said: "I'm very proud to be given this great opportunity and excited to show the people of Cheltenham our new shop. Before we open we have a lot to do. As well as getting the shop ready we will recruit and train hundreds of new partners ready to deliver outstanding customer service."

The new shop will be the 51st shop to join the John Lewis estate.

Sales at John Lewis Partnership fell nine per cent to £197.08 million in the first week of April. 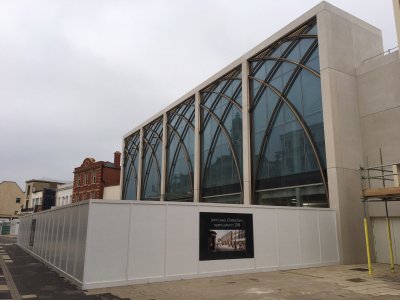 Analysts blamed Waitrose for dragging down the partnership's average. Sales at the supermarket fell 16.2 per cent year-on-year - a figure affected significantly by Easter falling earlier this year.

The new John Lewis store in Cheltenham has been much anticipated and Punchline believes it will be interesting to see if it pulls in shoppers from other parts of the region (as is hoped) - or takes trade away from existing stores in the town. 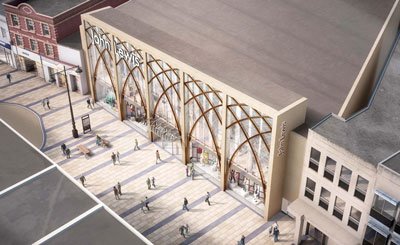 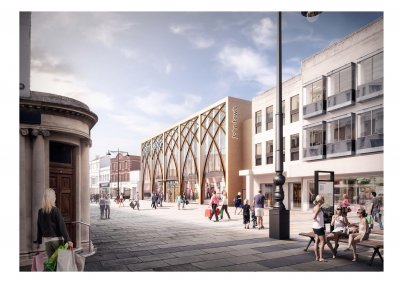 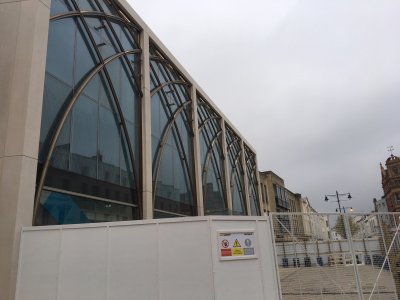